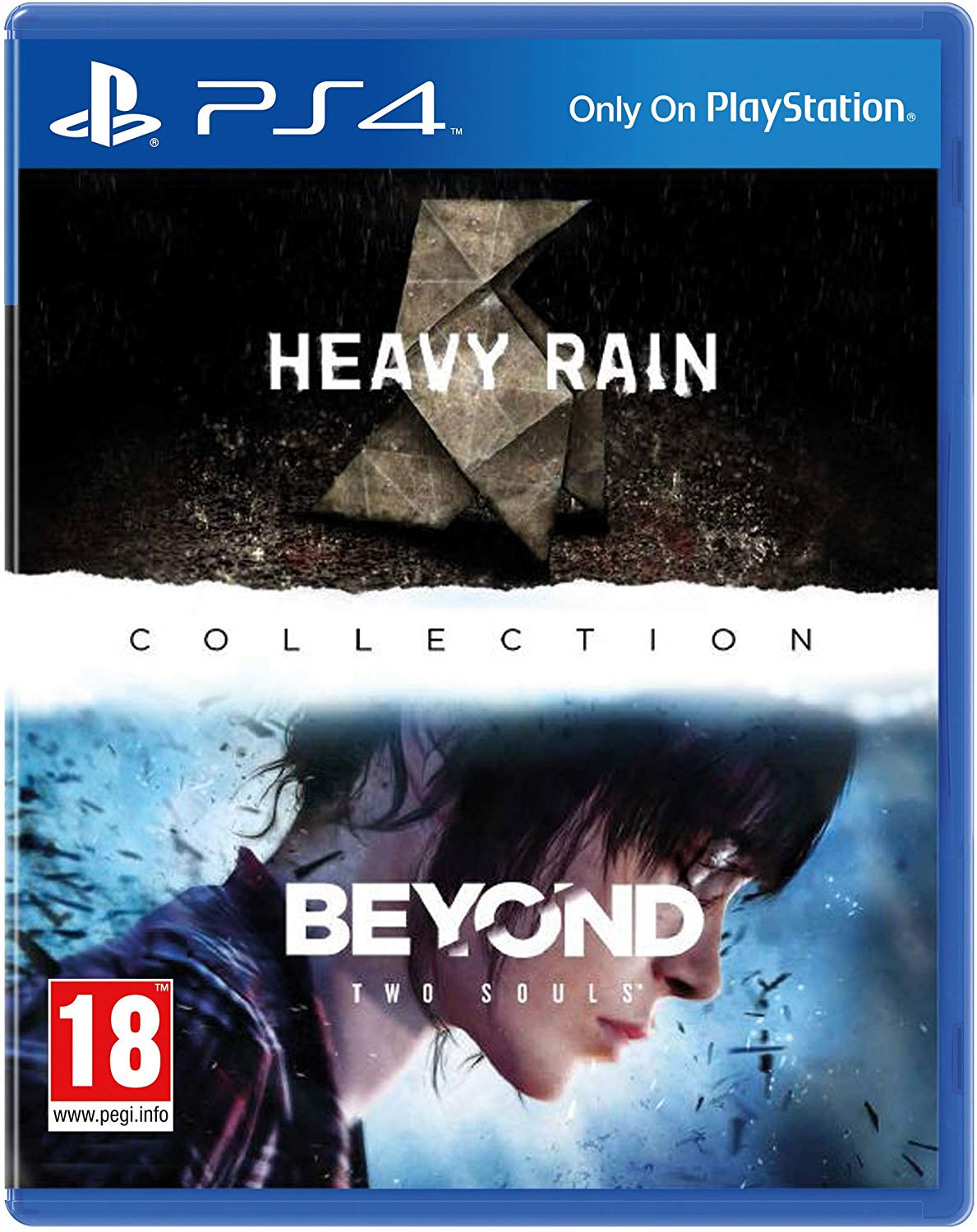 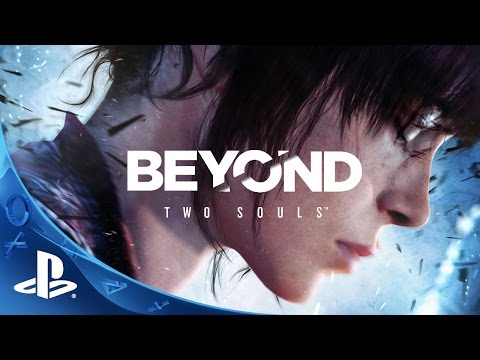 A critically-acclaimed cinematic thriller, Heavy Rain scooped multiple awards upon its original release back in 2010 - including three BAFTA awards.

Set over a four day period, Heavy Rain weaves together the tales of four playable characters as they struggle to unmask the Origami Killer – a serial murderer who leaves folded paper shapes on his victims’ bodies.

BEYOND Two Souls blurs the lines of movie-making and gaming by featuring an immersive and evocative story and the best theatrical performances in gaming to date. 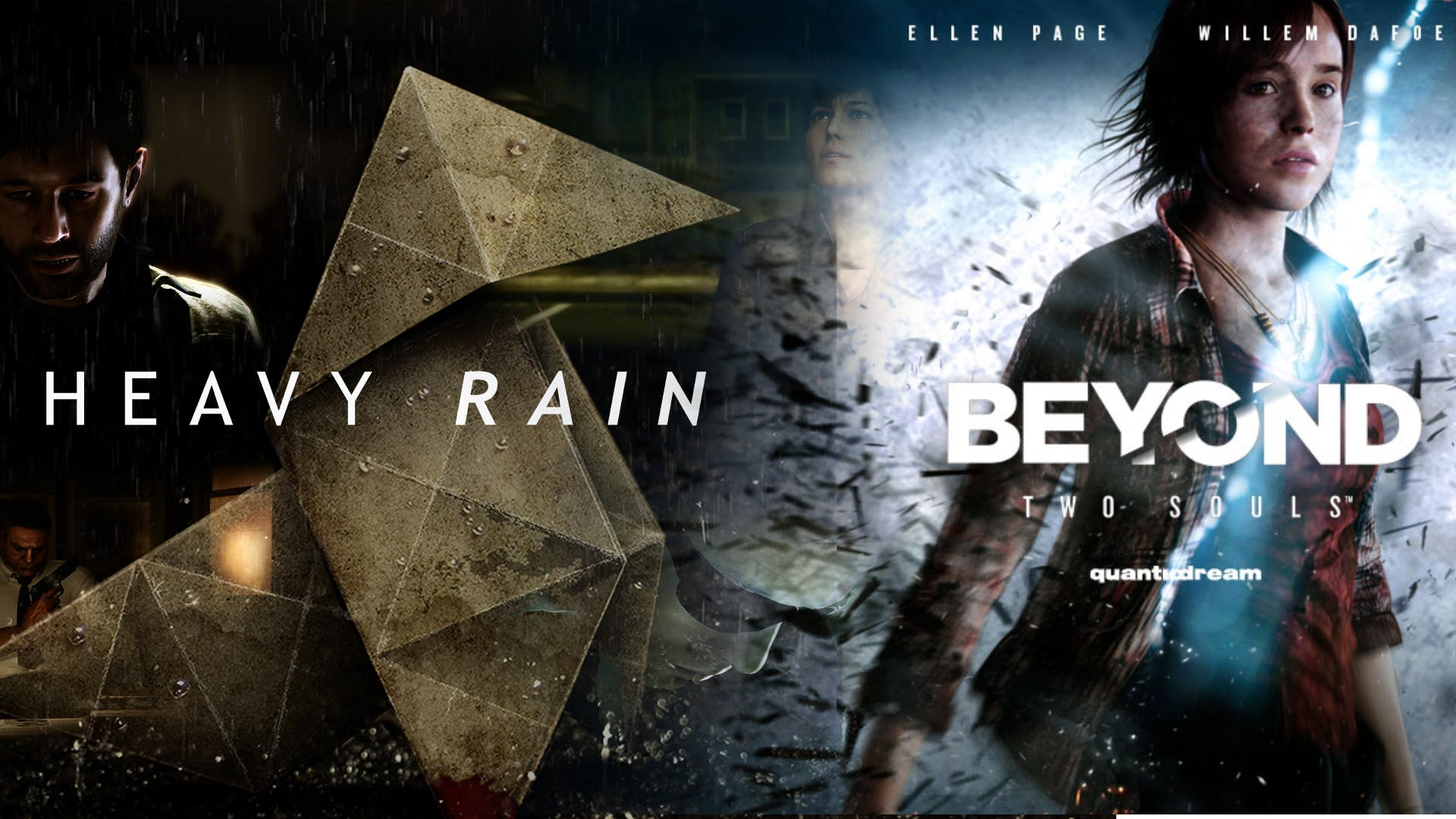