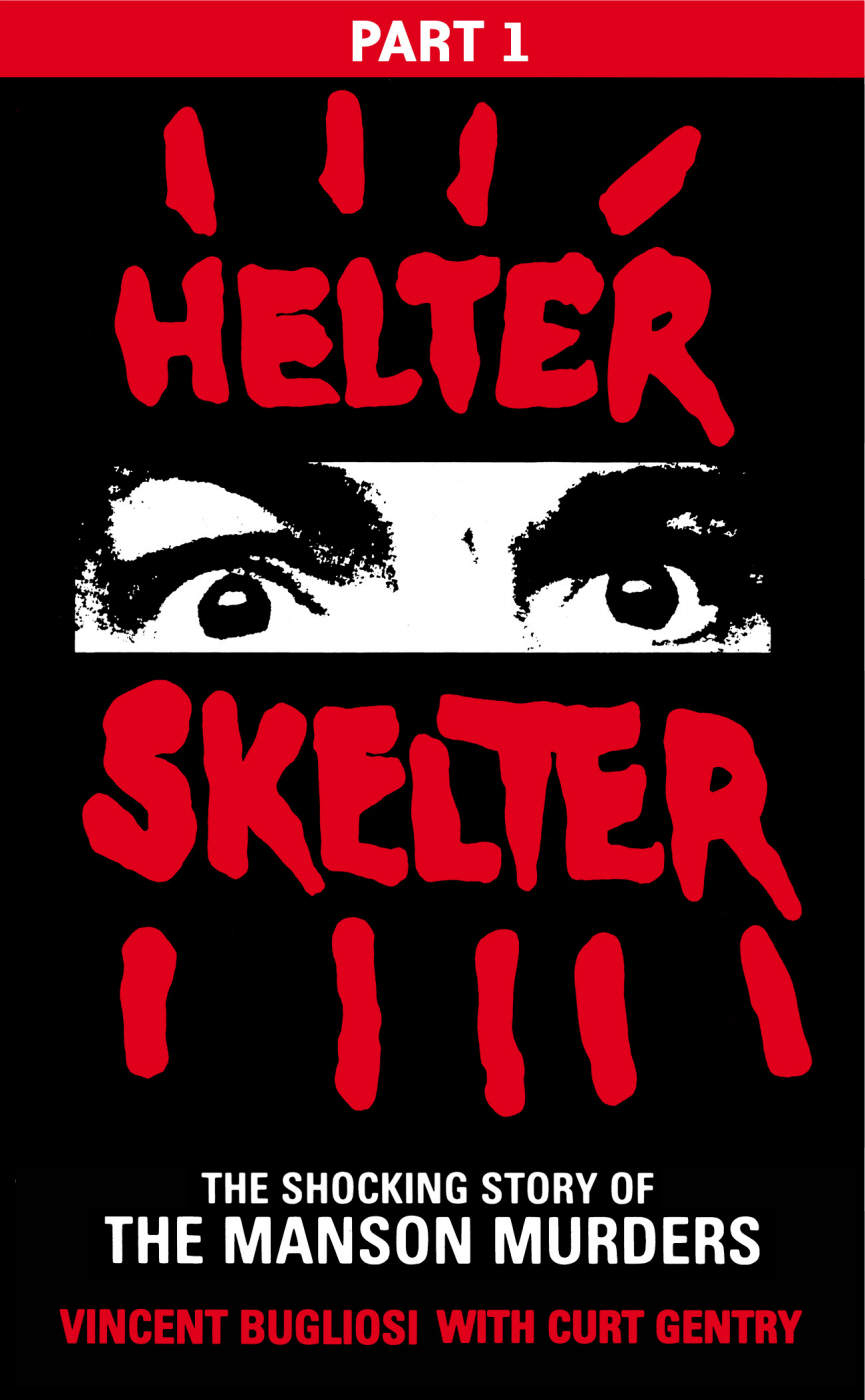 This is not the best book to be posting in the current crisis we have, so apologies.

Description
Part One: The Shocking Story of the Manson Murders.

On August 9th 1969, seven people were found shot, stabbed and bludgeoned to death in Los Angeles at two different locations.
Among them was Sharon Tate Polanski: Roman Polanski’s heavily pregnant wife who was found with multiple wounds of the chest and back having been stabbed sixteen times. Before she was stabbed to death, Sharon was hanged from one of the rafters in the living room.
Jay Sebring: a popular figure in Hollywood circles, Jay was found with a bloody towel covering his face, a rope around his neck slung over rafters and tied to Sharon Tate on the other side. He was stabbed and shot. Cause of death: Exsanguination, the victim bled to death.
Abigail Anne Folger: A coffee heiress, a civil rights devotee, volunteer and friend of the Polanski’s, Anne was stabbed twenty-eight times.
‘Woytek’ Frykowski: a close friend of Roman Polanski, and an aspiring novelist, Woytek was shot twice, struck over the head thirteen times and stabbed fifty-one times.

Part One gives a detailed account of the crime scene, the victims and the long wait to list the suspects. This was the crime that shook Hollywood and the world.
PostTweetShare Share with WhatsApp Share with Messenger
Community Updates
Amazon DealsAmazon discount code
New Comment SubscribeSave for later
2 Comments
9th Jun
Bugliosi was a fraud
9th Jun
I read the full book, and was quite disappointed. I prefer the Tarantino version..