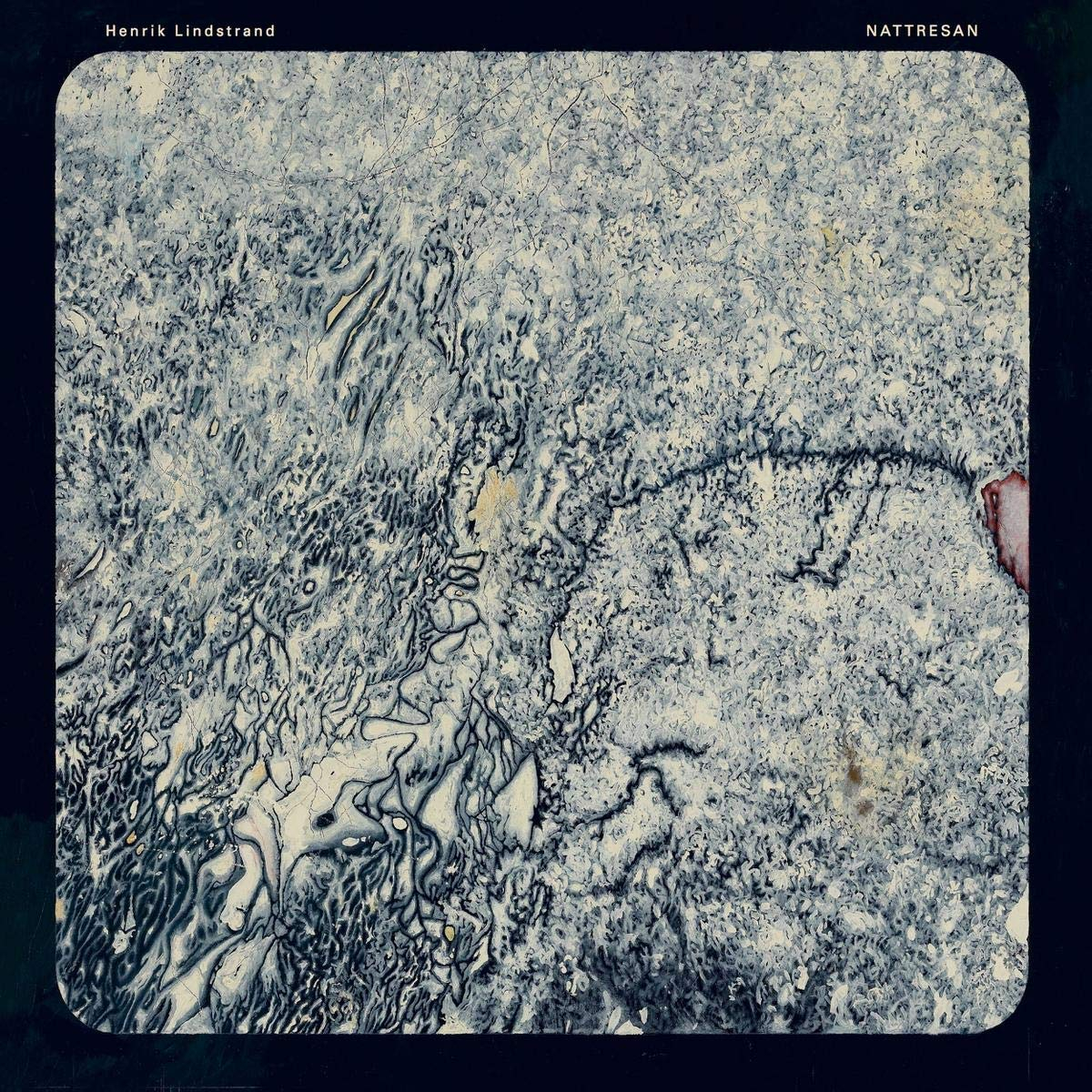 Blurb from One Little Indian Records :

For his second album, and first, with One Little Indian Records in tow, Henrik has returned to his roots, embracing the instrument he’s played since the age of just three – the piano. Created during the midnight hours, the record communicates tranquility and peace the artist no doubt experienced within the suburban surroundings of his his Klanglandet studios in Copenhagen, where he is now based.

The ten compositions on Nattresan, many of which came to be by way of hour-long, meditative improv sessions, are united in celebrating a sense of calm and quiet, and the people, places and moments that hold this scarce currency for Lindstrand.

“The album title means ‘night travel’ or ‘night journey’. I wanted to take the listener through the night, beginning with a lullaby and then going into various modes, in the borderland between an awake and dreaming state. Most of the album is written during the night and contains a nocturnal spirit” said Lindstrand.

Lead Single Havet demonstrates how Lindstrand possesses an unwavering ability to evoke a whole spectrum of imagery using a simple chord progression; melding a melancholic and wistful lower range with a brighter high octave, signifying a hopefulness. “Havet is dedicated to the sunset in Veddinge Bakker, a place on the west coast of Sealand. It represents the feeling of escaping the big city, putting everything on stand-by for a moment.”

Elsewhere, Lindstrand takes a moment to reflect on the fragility of life, and how suddenly one can experience a great loss. “For Absent Friends (til Anne) was written for a friend who passed away last year. It’s also an expression my Grandad used whenever he made a toast. To remember those who aren´t with us. Another piece, För Den Goda Viljan was written for a friend who I lost contact with over the years. He would often use the phrase, which means “for the goodwill.”

Conversely, Solvargen (translates as ‘Sun Wolf’ in Swedish, meaning someone that spreads joy) was inspired by old Swedish folk songs, while Dagg, also written in the solace of the late-night hours, was inspired by the light Scandinavian nights in summer when darkness rarely falls.

Utilising sounds generated by only a grand piano and an upright piano (some sounds manipulated digitally, some by hand and many left untouched), the album sits in contrast to its childhood-revisiting older sibling Leken. Uncovering pivotal memories and super-8 glimpses from days gone by, Nattresan offers a set of acutely close-range observations of ‘the now’, crafted within a delicate framework, designed with great care to not spook the moment.
PostTweetShare Share with WhatsApp Share with Messenger
Community Updates
Amazon DealsAmazon discount code
New Comment Subscribe Save for later
4 Comments
25th Jan
Bought this on a whim when it was £3.59 !!

Figured on selling it sometime, but heard some tracks on soundcloud I like what I hear gonna play it 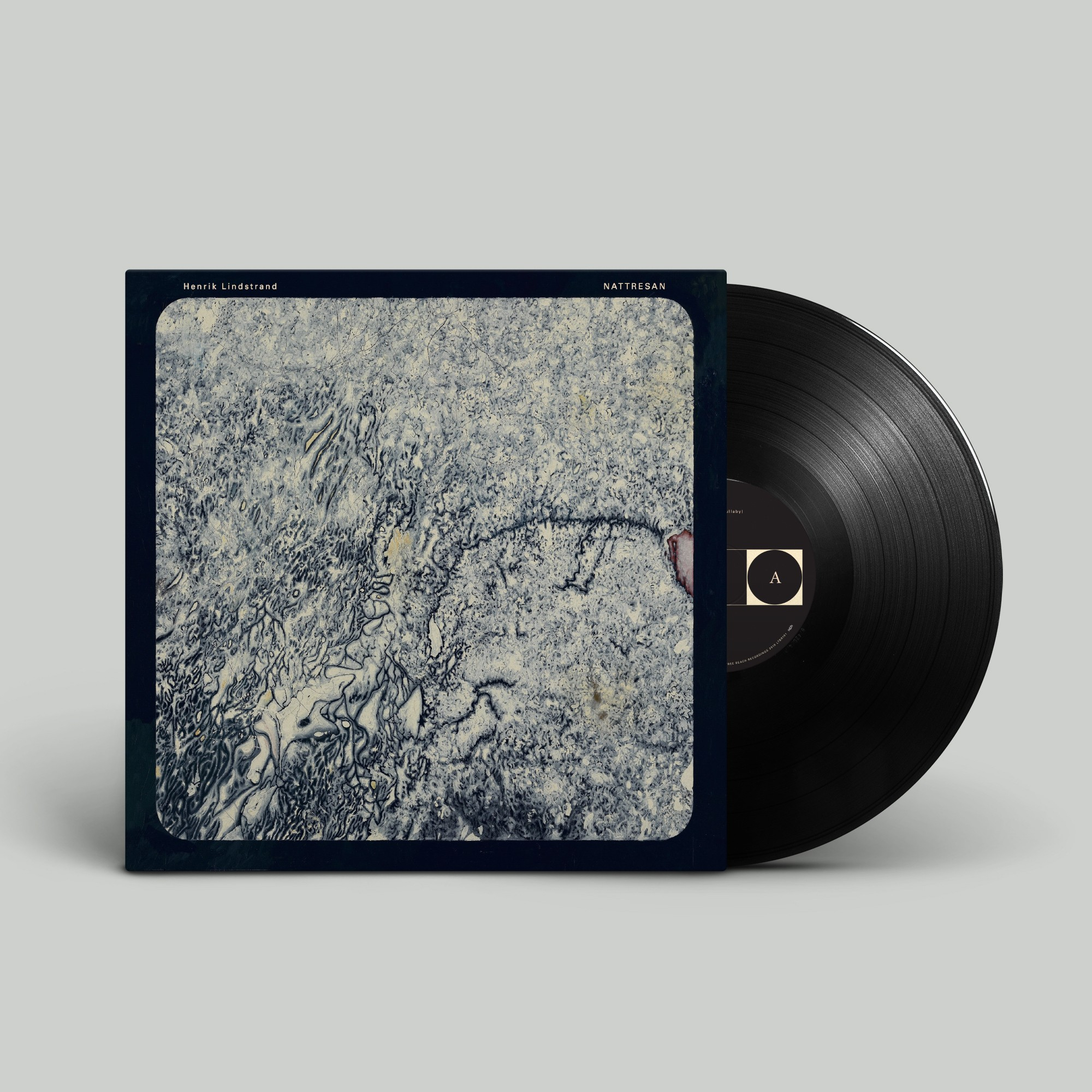 That's my kind of whim price, where did you find that?
26th Jan

That's my kind of whim price, where did you find that?

Don't know why but the price of this LP goes up and down like a brides nightie! 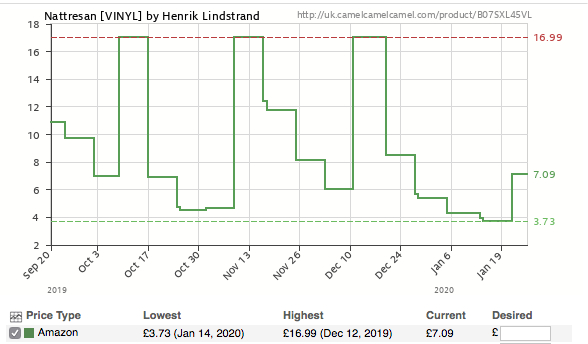