Unfortunately, this deal has expired 2 seconds ago.
*
635° Expired
96
Posted 6 days ago

The below post details something with a previous model, the u7g, where they do chroma subsampling (don't really understand the details but basically it's 4:2:2 instead of 4:4:4 at 4k 120Hz) in essence it's usually not an issue with console gaming and TV, but if you're using it as a monitor at 120Hz might cause problems.

I wouldn't be surprised if this model does that too, however I think it's not much of a problem and am probably going to keep my eye out for further reductions

Free trials may be for selected accounts / new customers only, please check the T&Cs and take note of any additional costs after the free trial period
Edited by a community support team member, 4 days ago
New Comment 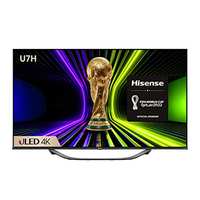 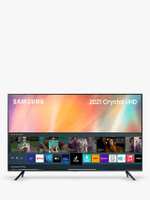 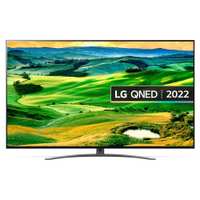 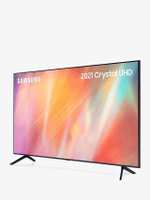 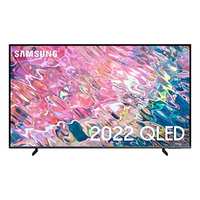 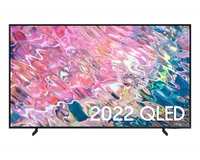 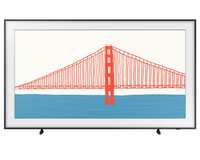 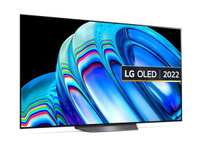 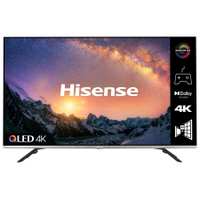 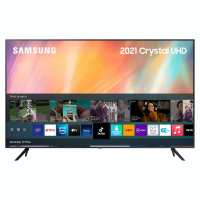 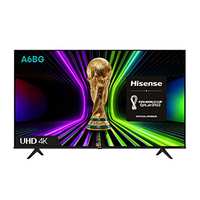 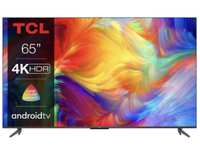 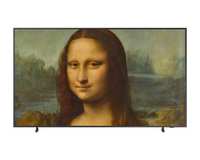 murraythelizard
5
Advice please. I have a hisense roku tv, how do i get HDR to be supported on a normal PS4?