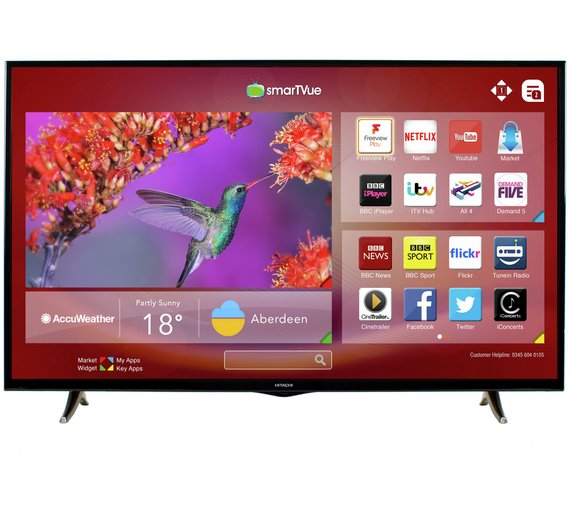 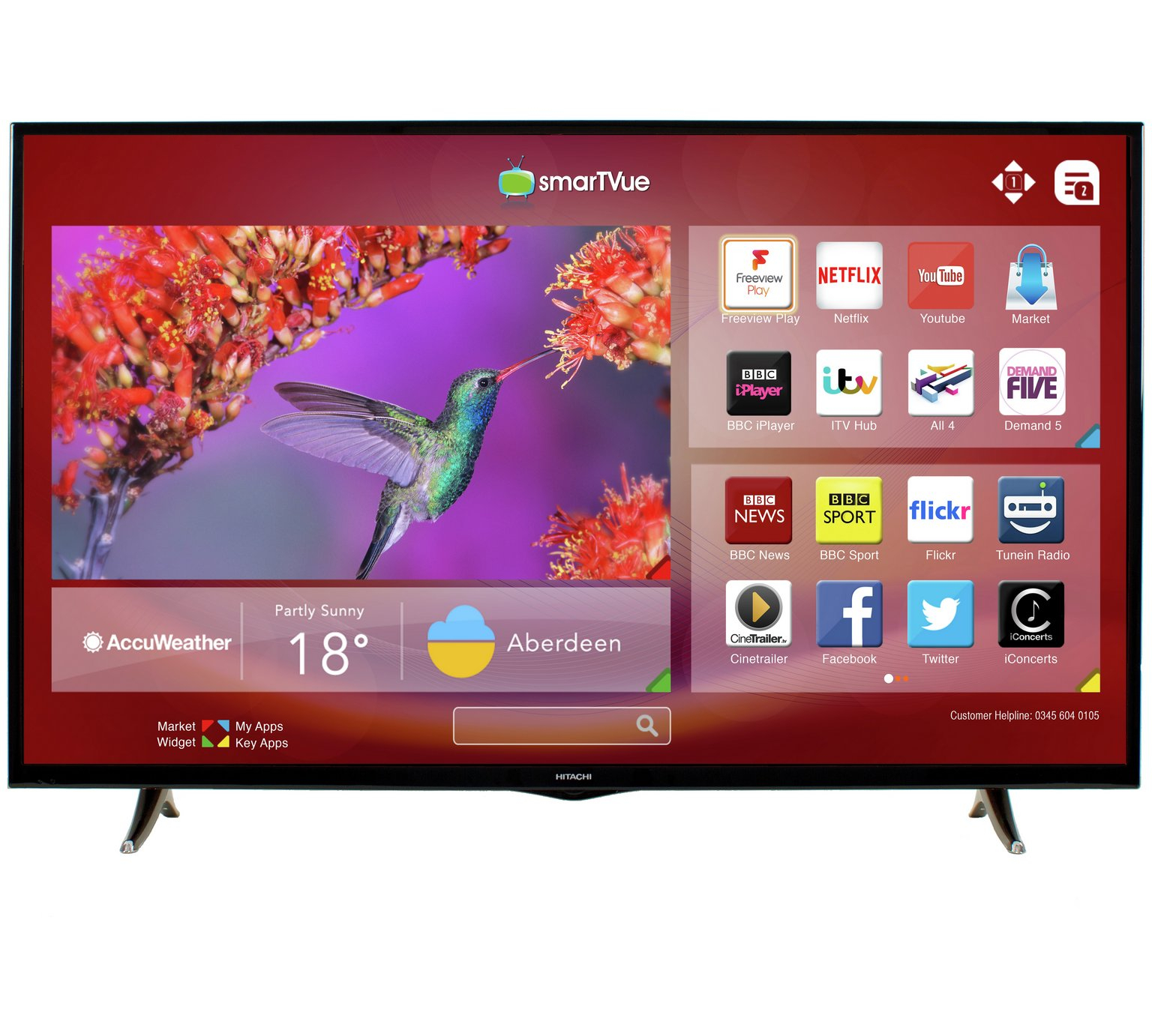 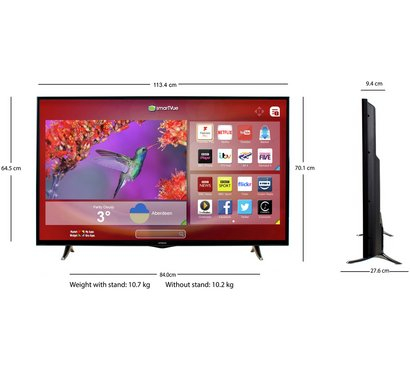 again give it a rest not every mug wants 4k you muppet...

Same comment from you on every non 4K tv... bit boring now - same as band 20 comments.
Junk Polaroid from Asda is just a waste of money...

Can't see Freesat on that tv on the LG website, nor at Argos.... also it's only the title that mentions Freesat, the specs and description don't...

Same comment from you on every non 4K tv... bit boring now - same as band 20 comments.
Junk Polaroid from Asda is just a waste of money...

again give it a rest not every mug wants 4k you muppet...

Scrap that, almost nowhere does it say Freesat, but down in the specs it has "DVB-T2/C/S2"...

Both this "Hitachi" TV and the "junk Polaroid" from Asda are made by the same company - Vestel.

You're not wrong about the Polaroid, but this is cheap Turkish tat too. Seems their strategy of buying the rights to a million different brands to confuse people into somehow buying a Vestel in the end is working great. The smart TV system is usually a giveaway though. 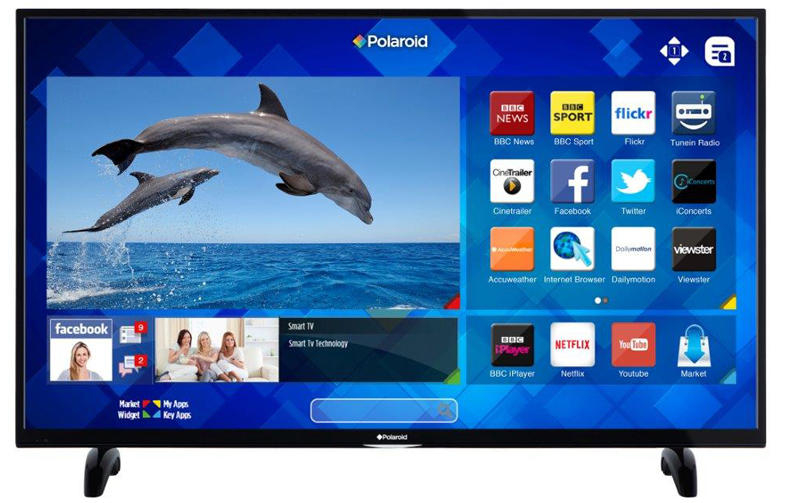 Notice any similarities?
4th Jun 2018
Indeed, imagine comparing Polaroid with Hitachi! Or JVC, Toshiba, Finlux, Sharp, Blaupunkt, even Panasonic joined the Vestel party until they realised their brand matters to them. Many well known brands no longer exist, Hitachi stopped manufacturing TVs (for sale in the UK at least) around 10 years ago.
4th Jun 2018
is this vestal?
4th Jun 2018

[quote]The Electrolux group own well over 50 brand names (though not all of them washing machines) Among the more well known ones are AEG, Tricity Bendix, Zanussi.

The Candy group own Hoover, Zerowatt and Kelvinator among others.

Then there are the other European manufactures like Smeg and Beko who make many of their own appliances but also lend their factories and production runs to other brands. So whilst you think you are purchasing a Hygena dishwasher it may well have been made by Smeg or Beko.

The market and whitegoods industry is currently changing beyond all recognition with the influx in recent years of companies from the Far East. With the likes of LG, Haier , Samsung and Vestel now starting to have an increasing influence on our purchases.[/quote]

Read the thread
5th Jun 2018
Bought this few month ago when it was on offer. Damaged refurbished TV arrived but I took it to Argos and complained and they replaced it with a brand new boxed TV... Good TV for the price... If you want better then spend more and go for lg or Samsung