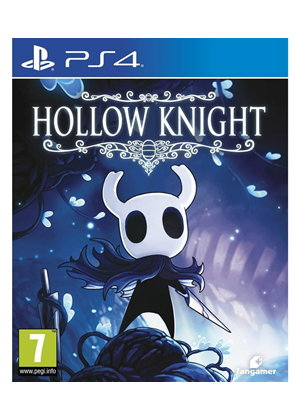 Worth adding it is also £11.99 from Smyths, but only available in certain stores for collection. 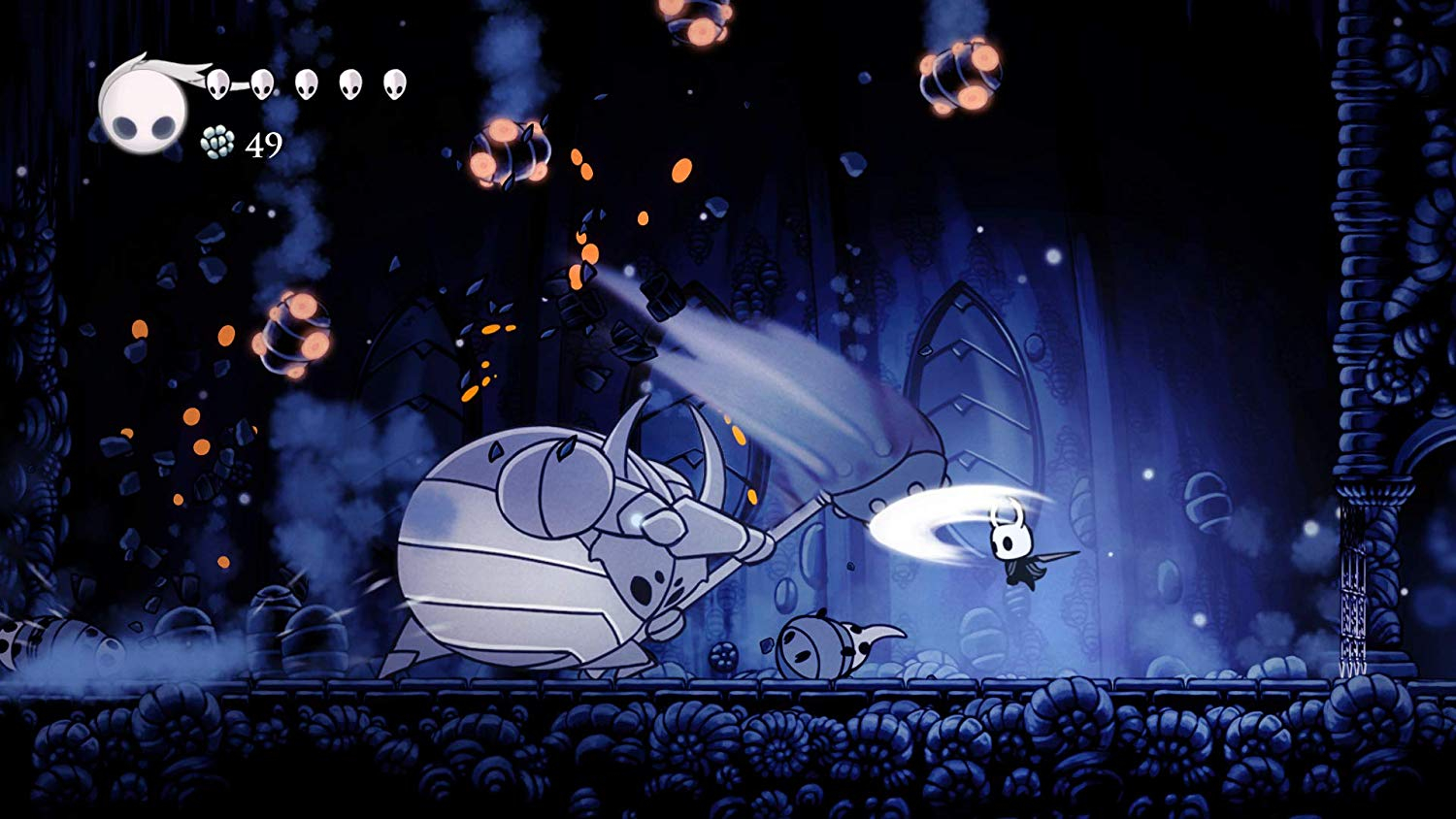 PostTweetShare Share with WhatsApp Share with Messenger
Community Updates
Base.com DealsBase.com discount code
If you click through or buy, retailers may pay hotukdeals some money, but this never affects which deals get posted. Find more info in our FAQs and About Us page.
New Comment Subscribe Save for later
7 Comments
6th Dec 2019
Oh man, so tempted
6th Dec 2019
At least this version comes with all 4 DLC packs unlike the Switch version.
6th Dec 2019
A good deal really.
6th Dec 2019
Fantastic game!! Honestly one of the most enjoyable, challenging and superbly atmospheric titles I've played in years.

Also free on Game Pass if perhaps you've got it but didn't realise it was on there
6th Dec 2019
Does it have full trophies?
6th Dec 2019

At least this version comes with all 4 DLC packs unlike the Switch version.

Really? is that the Switch Eshop version? was thiking of getting for the switch for the portability, but if the DLC is worth it perhaps the PS4 version is better
7th Dec 2019
Deals gone anywhere else got this cheap ?