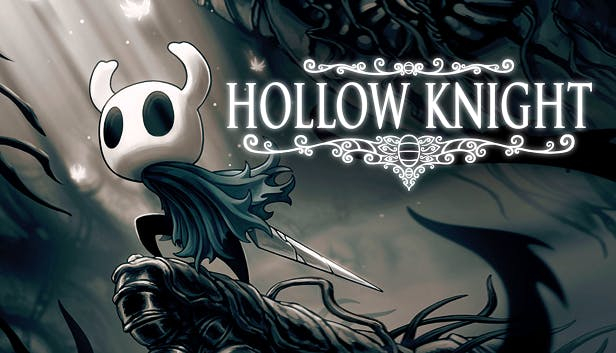 Super game at an all time low price. 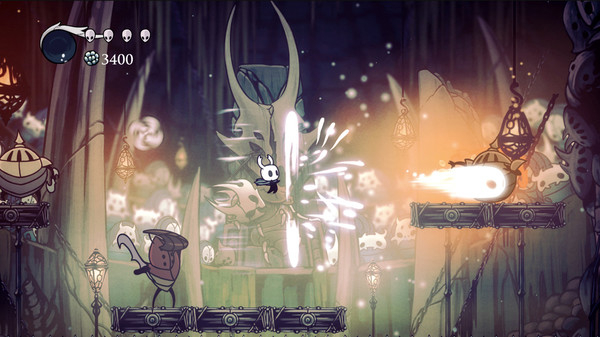 Description
Brave the Depths of a Forgotten Kingdom
Beneath the fading town of Dirtmouth sleeps an ancient, ruined kingdom. Many are drawn below the surface, searching for riches, or glory, or answers to old secrets. 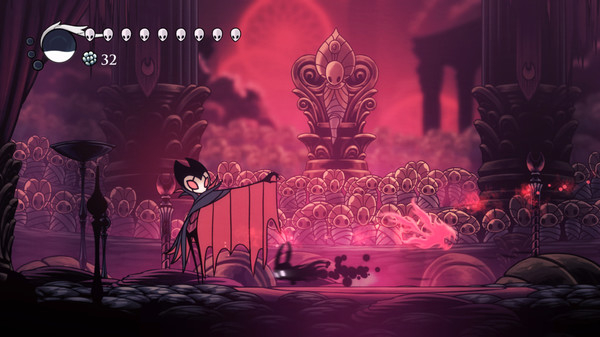 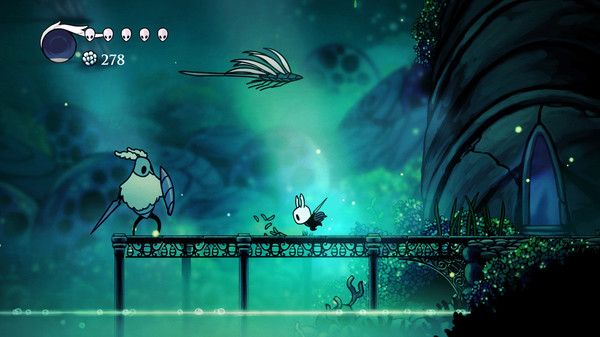 Hope it helps someone.
PostTweetShare Share with WhatsApp Share with Messenger
Community Updates
Humble Bundle Deals
If you click through or buy, retailers may pay hotukdeals some money, but this never affects which deals get posted. Find more info in our FAQs and About Us page.
New Comment Subscribe Save for later
8 Comments
23rd Nov 2019
One of the best games I've ever played.
23rd Nov 2019
I keep hoping to see this reduced on the PS Store. One day hopefully.
23rd Nov 2019

It was roughly the same price on PS Store in August I think - comes down once in a while.
23rd Nov 2019
Such an amazing game, feels almost criminal to be able to get it at this price.
23rd Nov 2019
Good price for a Steam (and DRM free) version of the game, especially with subscriber discount!
Worth noting it is available on Game Pass if you have an active subscription.
24th Nov 2019

It was £6.49 in August this year when I grabbed it and has been as low as £5.79. Will probably be on sale again early next year.

Honestly, whatever the price is, buy it. It's a phenomenal game.

Yup have had it on my price watch list for a month or so now. Think I just missed the drop

If it doesn't drop by next month, I'll probably do just that. Pick up SpiderMan while it's reduced to offset