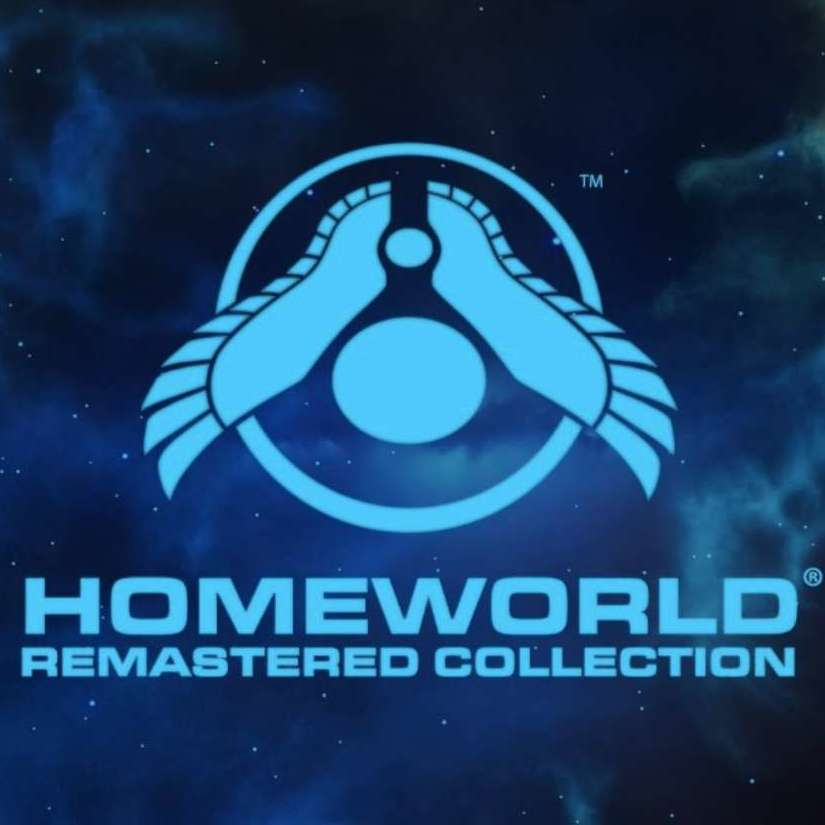 This is one of those classic games that I never got the chance to experience first time round. Thought I'd post it here as I plan on picking it up.
From GOG so game comes without any DRM.

As a bonus, you will also receive free access to:

Experience the epic space strategy games that redefined the RTS genre. Control your fleet and build an armada across more than 30 single-player missions. Choose unit types, fleet formations and flight tactics for each strategic situation. Utilize advanced research to construct ships ranging from light fighters to huge carriers and everything in between.

As a free bonus, this collection also includes original, non-remastered versions of Homeworld Classic and Homeworld 2 Classic, preserving the purest form of the original releases with compatibility for modern operating systems.

Homeworld Remastered Collection also provides access to Homeworld Remastered GOG Multiplayer. The competitive multiplayer modes for both Homeworld and Homeworld 2 have been combined into one centralized mode that will allow you access to content (races, maps, and game modes) and improvements, features and technology from both games, allowing you to play unlimited competitive multiplayer space battles on an epic scale.
PostTweetShare Share with WhatsApp Share with Messenger
Community Updates
GOG.com Deals
New Comment SubscribeSave for later
4 Comments
28th May
Brilliant set of games!
28th May
One of the best games ever
28th May
Can't think of a better way to spend £4.09
28th May
Used to love playing Homeworld2. Amazing game.