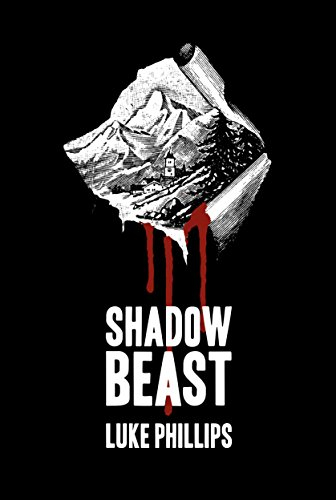 It is only when the bones of its prey are discovered in a remote Scottish glen that the majesty and power of one of nature’s most successful predators is truly revealed. As it strikes silently from the shadows and on nights shrouded in darkness, a small village falls under siege to a remarkable creature. For thousands of years mankind has had the upper hand but now – suddenly, violently, bloodily – the balance of power has shifted.

When an isolated wildlife research centre launches an investigation, it is soon discovered that something out of place has made the Highlands its home and set its sights on the quiet village of Cannich. It will hunt, it will kill and it won’t let anything get in its way. Thomas Walker, a renowned wildlife specialist and former big game hunter, finds himself confronted with his past and an animal the likes of which he had never wanted to face again. As its devastating rampage goes unchecked and threatens his home, the woman he loves and his very way of life, an older and much more human adversary seeks him out. How long will any of them survive the presence of the beast in their shadow?

There are nearly 2,000 reported sightings of what have become known as mystery big cats across the UK every year. Some, such as the beasts of Bodmin and Dartmoor have become infamous. Their origin and identity remain unknown. Shadow Beast, the new chiller from Luke Phillips, offers a terrifying and deadly explanation. 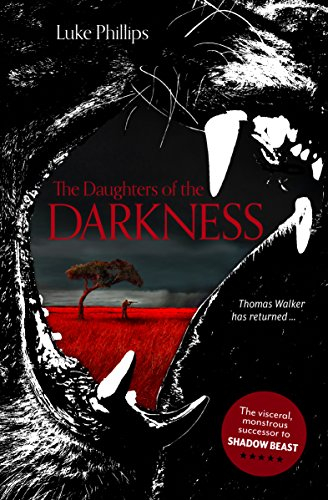 SHANNON LEGRO - INTO THE FRAY RADIO

1898, East Africa. The Tsavo man-eaters kill 130 people over the course of nine months. The unusually large, pale-coloured, and maneless male lions mark history in what became known as their reign of terror.

Now, history is repeating itself. A new pride of killers has arrived in Tsavo, staking out their own bloody legacy. One that includes the murdered wife of conservationist and former hunter Thomas Walker.

Torn between the newfound happiness he has discovered in the Highlands of Scotland with his new fiancée, and his loyalty to the man whose brother has been taken by the man-eaters, Thomas must face his past and creatures feared as myth by his friend and the people of Kenya.

Arriving in Africa, Thomas finds the situation worsening as a local arms dealer and war lord declares the ‘critters of the bush’ are under his command to drive those not loyal to him from the land. With all not as it seems, the odds are stacked against Thomas and the small band of friends trying to restore balance to the region and its wildlife.
Amazon DealsAmazon discount code
New Comment Subscribe Save for later
10 Comments
14th Feb
Boz, has anyone told you you are awesome??!!! Thank you so much for these deals! I'm building one heck of an e-library thanks to you!
14th Feb
Will take a gander at this, cheers OP
14th Feb

Unfortunatlly like me,you'll find there are just not enough hours in the day to read all the books that Boz keeps posting..