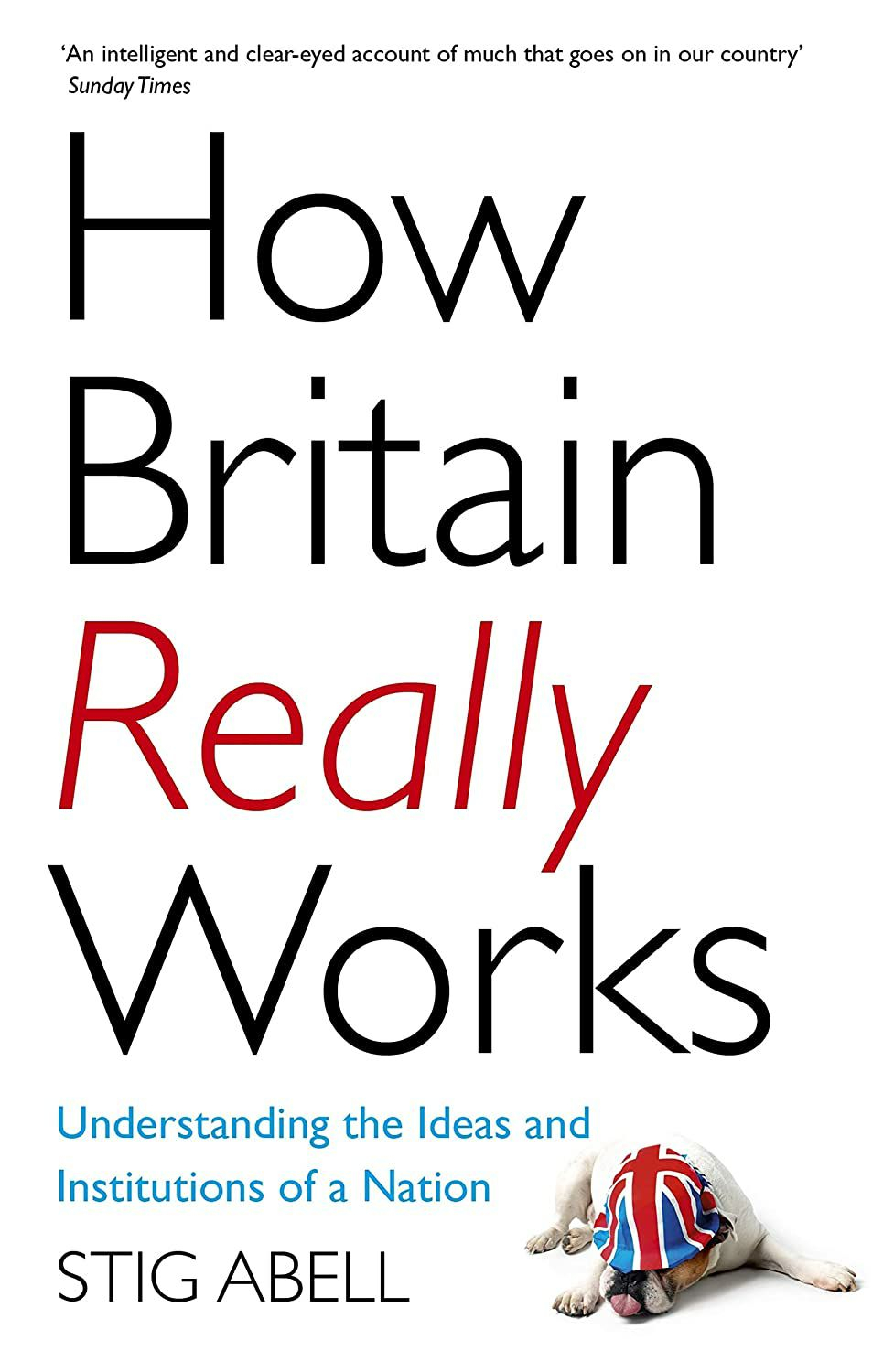 Stig Abell is the editor of the Times Literary Suppliment or the TLS as it is known.

'Absorbing . . . an intelligent and clear-eyed account of much that goes on in our country' Sunday Times

Getting to grips with Great Britain is harder than ever. We are a nation that chose Brexit, rejects immigration but is dependent on it, is getting older but less healthy, is more demanding of public services but less willing to pay for them, is tired of intervention abroad but wants to remain a global authority. We have an over-stretched, free health service (an idea from the 1940s that may not survive the 2020s), overcrowded prisons, a military without an evident purpose, an education system the envy of none of the Western world.

How did we get here and where are we going?

How Britain Really Works is a guide to Britain and its institutions (the economy, the military, schools, hospitals, the media, and more), which explains just how we got to wherever it is we are. It will not tell you what opinions to have, but will give you the information to help you reach your own. By the end, you will know how Britain works - or doesn't.

'Stig Abell is an urbane, and often jaunty guide to modern Britain, in the mould of Bill Bryson' Irish Times

Absorbing . . . an intelligent and clear-eyed account of much that goes on in our country (Sunday Times)

Wry and readable . . . a smart execution of an idea that is more important than it sounds - in a world convulsed by polarising ideologies and white-hot feelings, there is a lot to be said for writing that is cool and fact-based (Guardian)

Stig Abell is an urbane, and often jaunty guide to modern Britain, in the mould of Bill Bryson . . . he provides thoughtful explorations of each subject throughout (Irish Times)

Vivid, funny, and full of interesting glimpses of the way Britain works, viewed from angles I hadn't seen before (Philip Pullman)

But there wasn't a question!