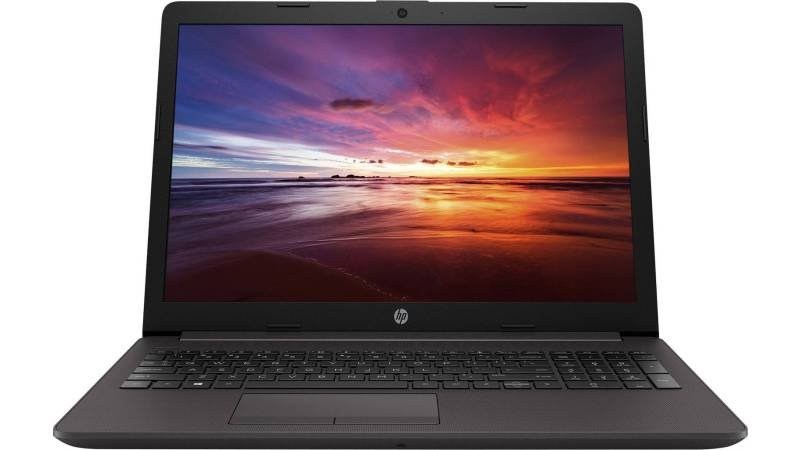 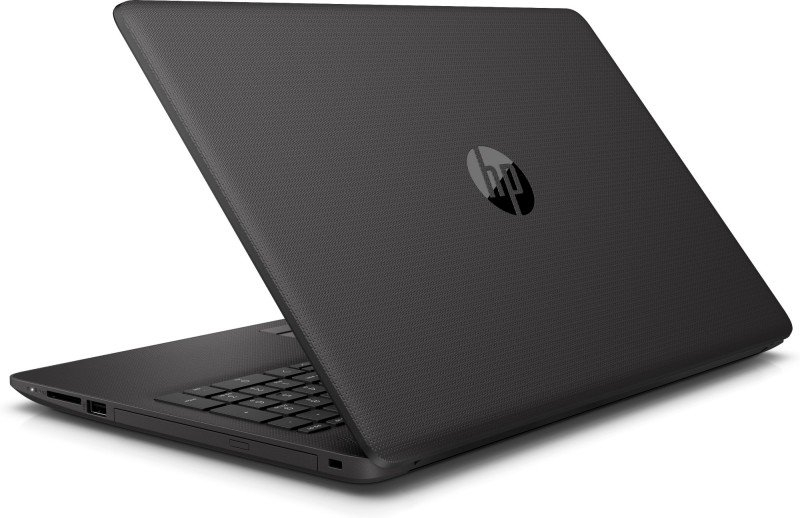 PostTweetShare Share with WhatsApp Share with Messenger
Community Updates
Ebuyer DealsEbuyer promo code
If you click through or buy, retailers may pay hotukdeals some money, but this never affects which deals get posted. Find more info in our FAQs and About Us page.
New Comment Subscribe Save for later
Top comments
20th Oct 2019

Get a cheap key from eBay and install windows from an USB, check here how to do it
20th Oct 2019
That’s a good price for the spec.
Good for browsing, office work, watching films, kids homework etc.
Obviously not much good for CPU intensive tasks like gaming or video editing but then what sub £300 laptop is.

You get what you paid for.
20th Oct 2019
Looks good on paper but i can tell you it's an awful cpu. Good for the money definitely but can't even run things like Bluestacks or anything mildly intensive. It's ok for general laptop internet use tho.
20th Oct 2019

A real shame because the rest of the specs are fantastic, and it's a great price, but you would understand if you'd ever used this CPU lol.
20th Oct 2019
No OS means? thanks for any help
20th Oct 2019

No OS means? thanks for any help

No windows, or other operation system
20th Oct 2019

No windows, or other operation system

Get a cheap key from eBay and install windows from an USB, check here how to do it
20th Oct 2019

The single module steamroller chips were pretty weak when they were released back in 2016 and they were already considered an established (and failed) design by that point so I doubt the last three years has brought much in the way of improvements from software.
20th Oct 2019
That’s a good price for the spec.
Good for browsing, office work, watching films, kids homework etc.
Obviously not much good for CPU intensive tasks like gaming or video editing but then what sub £300 laptop is.

No OS means? thanks for any help

Operating system. You'll need to install Windows or an open source operating system like Ubuntu on it yourself.
20th Oct 2019
Good God another dreadful CPU.

Please people, just pay £300-350 and do yourself a massive favour.
Edited by: "ArcAndPie" 21st Oct 2019
21st Oct 2019
I read the description and saw Radeon R4 Graphics 8GB, and my wishful thinking was like - What, it's got an 8GB graphics card?! Definitely buying it now... about 20 seconds later, I came back to earth and realised it was just 8GB of RAM.

Ah well, that'll teach me for not understanding AMD CPU or graphics card numbers at all. (and obviously for my unrealistic wishful thinking.)
21st Oct 2019
Bought a HP laptop a few years ago- never again.
21st Oct 2019

I would recommend Linux Mint (it's also free)

Such as? Please post a link so us with no idea can see a comparison?

Pretty much any laptop in that range will be much, much better.

This CPU (AMD A6-9225) is on par in terms of performance as the i3-5005u, and beats it in single-threaded workload - i.e. majority of tasks, including web browsing.

It's also much faster than any Intel Atom or Celeron chip, including the Celeron N4000, so faster than pretty much any Chromebook on the market - except that Windows 10 will let you down due to it being a massive memory hog and running countless background tasks.

I have a slower CPU than this, but the A6-9225 is the last gen of bulldozer - excavator architecture, so not as bad as people think.

But having said that, I don't think this deal is as good as this.
Same screen size, same RAM and SSD drive, but £18 cheaper - and you'll need to install Windows yourself.
21st Oct 2019
Even amd A9 processors are slow and considering this is a A6 processor, It would be worse so I would not anyone who wants a average performing computer
21st Oct 2019
Is this deal not better than the Lenovo mentioned as this one is an LED screen and the Lenovo is TN?

After a sub £300 laptop for a new student who just wants to do word processing (more likely watch Netflix!)

I have the ASUS laptop on the link below, replaced the HDD with 256 SSD and it works better now than it ever did. Just had notice that Microsoft won’t be supporting WINDOWS 7 from January 2020 and been told I won’t find drivers for my hardware that will work with Windows 10. I’m not sure how to proceed as I am not very clued up on these things. Any suggestions please? Anyone? 🤕

Yes, the Ryzen 5 2500u is superior to this chip in pretty much everything.
Although in single-threaded (web-focused) work-load, you wouldn't notice much difference.

It's up to 5% faster in Javascript processing, but up to 80% faster in Cinebench (3d modelling/rendering) and around 55% faster in gaming compared to this A6-9225.

Your laptop is from 2012, although still a very good cpu (i7-3610qm) considering its age - I don't see a reason why your hardware won't be supported by Windows 10. I noticed from ASUS's drivers download page for your laptop that it has: -

The only issue might be the touchpad drivers ("ASUS ATK") drivers.

You could simply put your old drive back in the laptop, and try installing Win10 from a usb stick to experiment for yourself?

Don't knock it until you've tried it

I have an A6 cpu (Kaveri-based), so older than this, but also 2-module cores, and I use it for coding.
Yes, I have a slow-down when doing multiple things at same times, especially compiling code and using git (fetch) - but particularly with SourceTree. But many other tasks are offloaded to the processor GPU, such as video (h.264) - and this A6-9225 is better than mine as it also supports h.265 (HEVC) video decoder.

As mentioned this A6-9225 has many modern features, including FMA4 instruction-set support, so it will perform much faster than many competing Celerons used in Chromebooks.
22nd Oct 2019
Bought one of these for my workplace back in March albeit with less RAM (4GB), an inferior HD resolution screen and a 1TB HDD for around £199 (HP 255 G6 – Almost the same as this one but with a DVD drive). Added an extra 4GB RAM, 240GB SATA SSD and a cheap Windows 10 license from the Bay which brought it up to £250 overall. I had pretty low expectations of this system as you hear many people slating this CPU but I found it handle the job quite admirably for what it is. Certainly more than enough for office work, general web browsing, YouTube and even played 1080p MKV videos very well without hiccups.

I also found it pretty comfortable to use, good keyboard feedback and layout with numpad included which is ideal for Excel work and a sensible trackpad with dedicated buttons. I can’t stress how much I prefer this over some cheap clickpads like the Lenovo V330 which does nothing but frustrate whenever you try to drag stuff over. It’s because of this I tend to prefer using the AMD A6 HP 255 over our more powerful V330!

For £218 but this time with a better resolution screen and the necessary upgrades from the get go is a bit of a bargain for those who want a cheap brand new entry level system with factory warranty.
22nd Oct 2019
cpu passmark value of 2137
this is pants as pants get
22nd Oct 2019
I'm lost with processors and graphics cards these days. Is their a site that explains what spec I should be looking for and which hardware are not worth wasting my money and time on? There seems to be too many options but so many pitfalls!
22nd Oct 2019

Try a Chromebook chap. Perfect for what you want!
22nd Oct 2019
I think my head is ready to explode. I have been looking for a lap top for my boy’s 14th birthday. Upto £400 inc add ons required. Doesn’t matter which laptop I look at on here there are big negative remarks on all. Also been into Curry’s. Their specialist knows less than me!!!
Arrrrrrggghhhh. I just wanna buy a laptop!
22nd Oct 2019

I wouldn't get too excited about an 8GB graphics card anyway, it gives you no real indication of how good it is
22nd Oct 2019

I'll help you. What does your boy want to do on his laptop?
23rd Oct 2019
Really appreciate the offer Alex and fuzzyduck. Ultimately though my head exploded and I decided to get him a a new mobile. Cheers
24th Oct 2019
Dont listin to all the negative comments, we have these running sage 50 accounts no bother. These will work perfect for general use and some more power hungary programs. Grab yourself a bargain