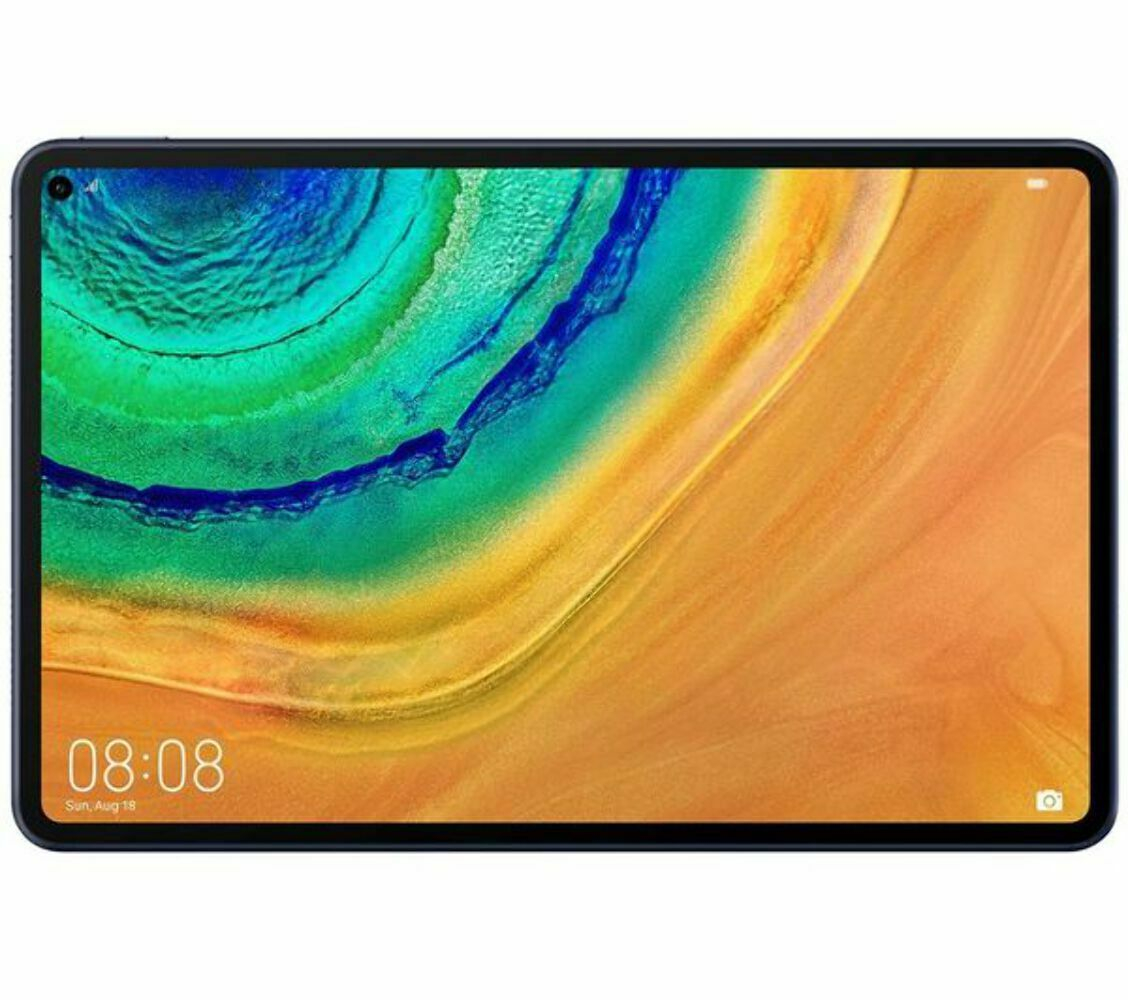 Great price for this tablet, has been £240 for the past 1-2 months with these guys, but now with the ebay 20% off code SHOP4LESS, you can get it for £191.96 delivered.
Says it's a "B" Grade, so will be more than likely an open box return, maybe will a little use.
This doesn't have Google installed, but there are workarounds to get it installed on this particular tablet.

Also, Topcashback is showing as 3% today, so another £5.70 off if it tracks and pays.

Details from the site are;

The MatePad Pro runs on Huawei's self-developed operating system, Android 10 AOSP (Android Open Source Project) with EMUI10. It's based on Android, but without Google support, so there might be apps that aren't available in the AppGallery.

With remarkably thin bezels, the Huawei MatePad Pro 10.8" Tablet feels as premium as it looks. Super thin and weighing only 450 grams, this snazzy tablet is easy to slip into your bag for transport.

Keep up with the latest media content and enjoy beautiful, cinematic visuals. What's more, blue light is reduced so you can carry on for longer.

The MatePad Pro surrounds you with sound waves so you can hear every detail of your music. And with 360° noise-cancellation, speech is nice and clear so you can make business calls from anywhere.

The Huawei MatePad runs Huawei Mobile Services (HMS) which includes the App Gallery where you can find loads of great apps. But if you want to make sure you have all the same apps as your old phone, simply install the Phone Clone app.

The MatePad Pro works with Huawei's smart keyboard (sold separately) that pops on neatly and charges wirelessly. It has dual stand angles so you can position it how you'd like. Plus, it acts as a protective cover when you're on the go.
PostTweetShare Share with WhatsApp Share with Messenger
Community Updates
6 Comments
Post a comment