Unfortunately, this deal is no longer available
303° Expired
17 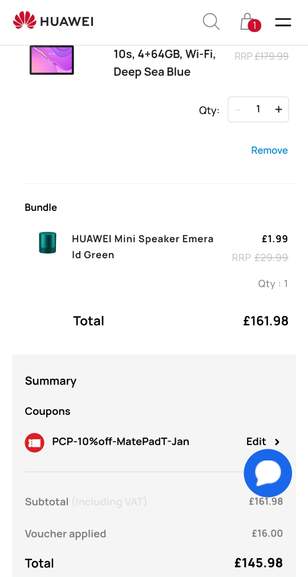 As light and slim as it is, HUAWEI MatePad T 10s delivers a strong presence with its sophisticated design and immersive screen. It packs a 10.1-inch 1920 x 1200 FHD display with narrow bezels to offer greater visual impact. Coupled with HUAWEI ClariVu™ technology, everything you see is vivid and bright, coming to life in your hand.

Get ready for an acoustic feast. The high amplitude dual-speaker system of HUAWEI MatePad T 10s delivers symmetrical audio from both sides, for you to indulge in a stronger and more even sound field. Tuned by Harman Kardon, this tablet presents authentic and rich details, true to the music and your mood.

EMUI 10.11 octa-core chipset and advanced algorithm, this tablet offers improved graphics and enhanced performance. Check news, watch videos, or shop online, you can switch between apps as you like, and enjoy the smooth and stable experience.

HUAWEI App Multiplier enables the tablet to show two windows of the same app when held horizontally. You can also adjust the size of left and right windows3 for your convenience, for instance, scrolling through online shopping items while checking design details with enlarged pictures in parallel, or reading news with relevant reports by the side for reference.

An Exclusive World for Kids

Caring for young minds, this tablet allows your kids to explore freely with age-appropriate content via exclusive access to Kids Corner. It also goes further with six-layered protection5 to preserve their precious sight. So your kids can play and learn with optimised display effects for different scenarios, as well as thoughtful alerts to prevent unhealthy use of their little eyes.

Day to Night, Protect Your Eyes

With TÜV Rheinland certified Eye Comfort4 to reduce harmful blue light5, this tablet offers better eye comfort for your daily use. You can choose eBook mode for an enjoyable experience close to reading books. When it is night, switch to Dark mode for a softer display effect with reduced light contrast for your viewing pleasure.
PostTweetShare Share with WhatsApp Share with Messenger
Community Updates
New Comment 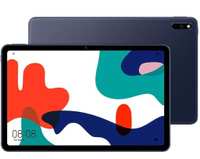 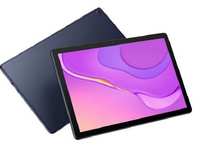 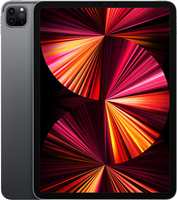 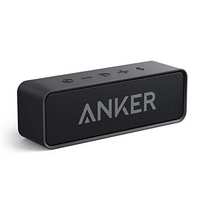 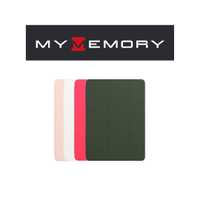 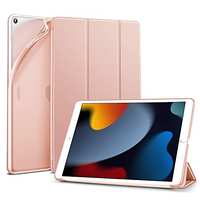 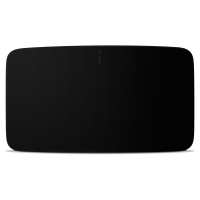 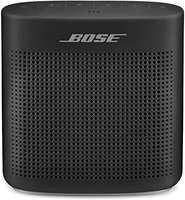 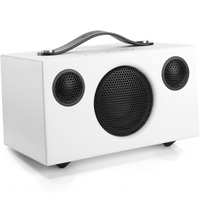 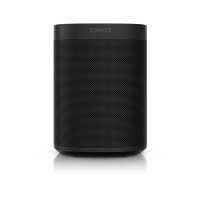 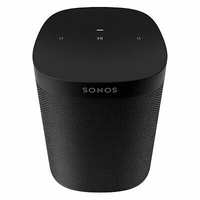 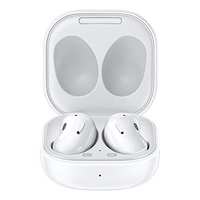 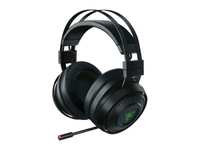 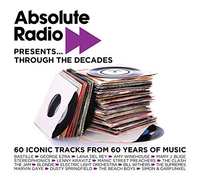 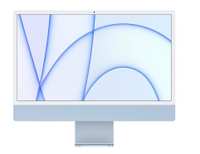 13th Jan
I don't think it will be that much of an issue on a tablet but on the phone...omg!!

I bought a P40 Pro because I saw all the comments about how people got gms working without issue.
I spent hours on it and after multiple downgrades and upgrades I thought I had cracked it until I opened maps and then I was back to square 1.
I gave up and put it back in the box and it's going back tomorrow.
17 Comments
Post a comment