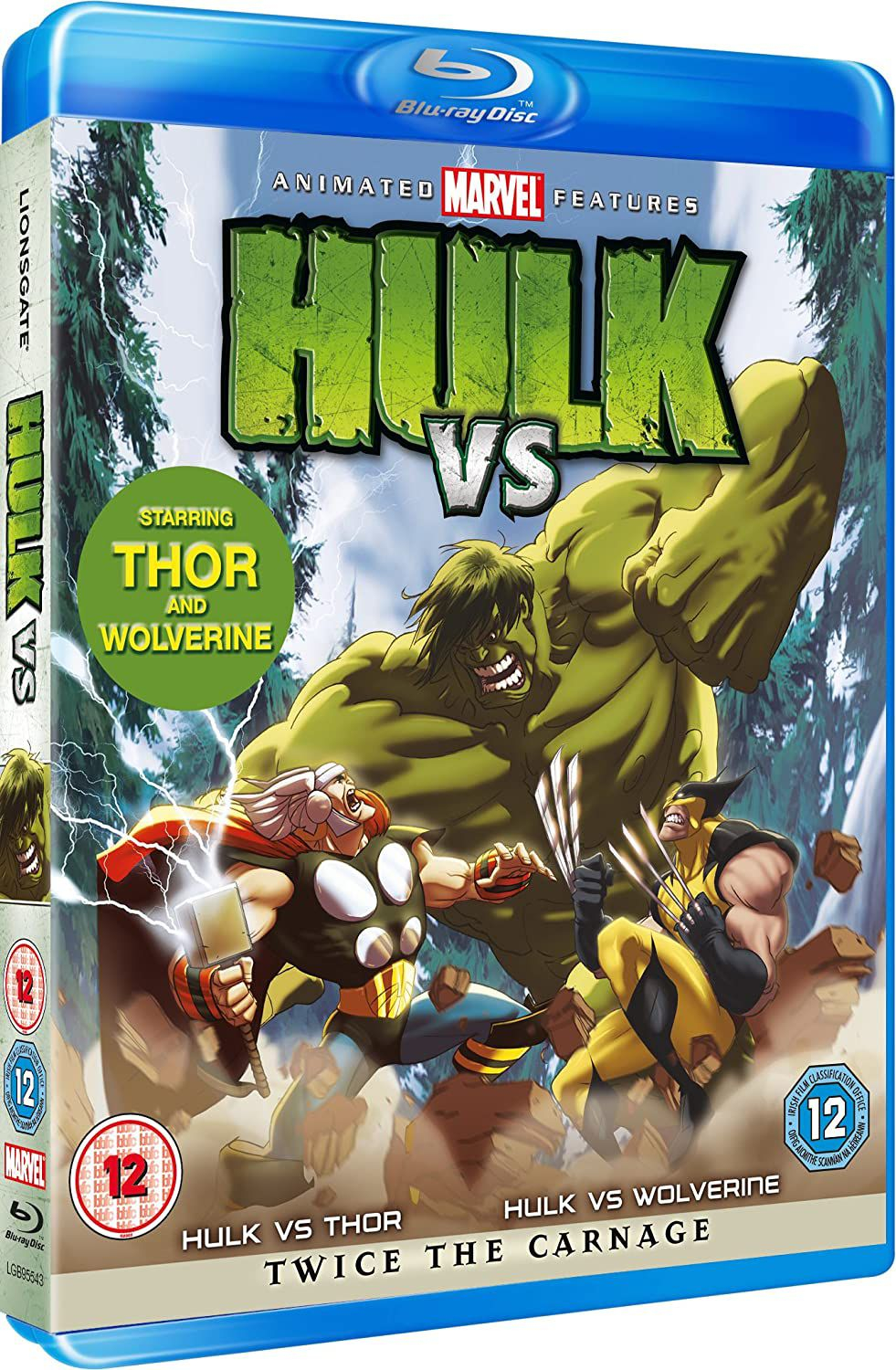 Description
Double bill of animated adventures in which the classic Marvel Comics character the Incredible Hulk (voice of Fred Tatasciore) is pitted against formidable foes. In 'Hulk Vs. Wolverine' (2009) Wolverine (Steve Blum) is sent by the top secret Canadian 'Department H' to confront Hulk, who has been marauding across the country, leaving a trail of devastation in his wake. In 'Hulk Vs. Thor' (2009) Hulk travels to Asgard, the realm of the Norse gods, where devious god Loki (Graham McTavish) is planning to take advantage of the absence of King Odin (French Tickner) and use Hulk to bring about the downfall of his stepbrother, the mighty Thor (Matthew Wolf).