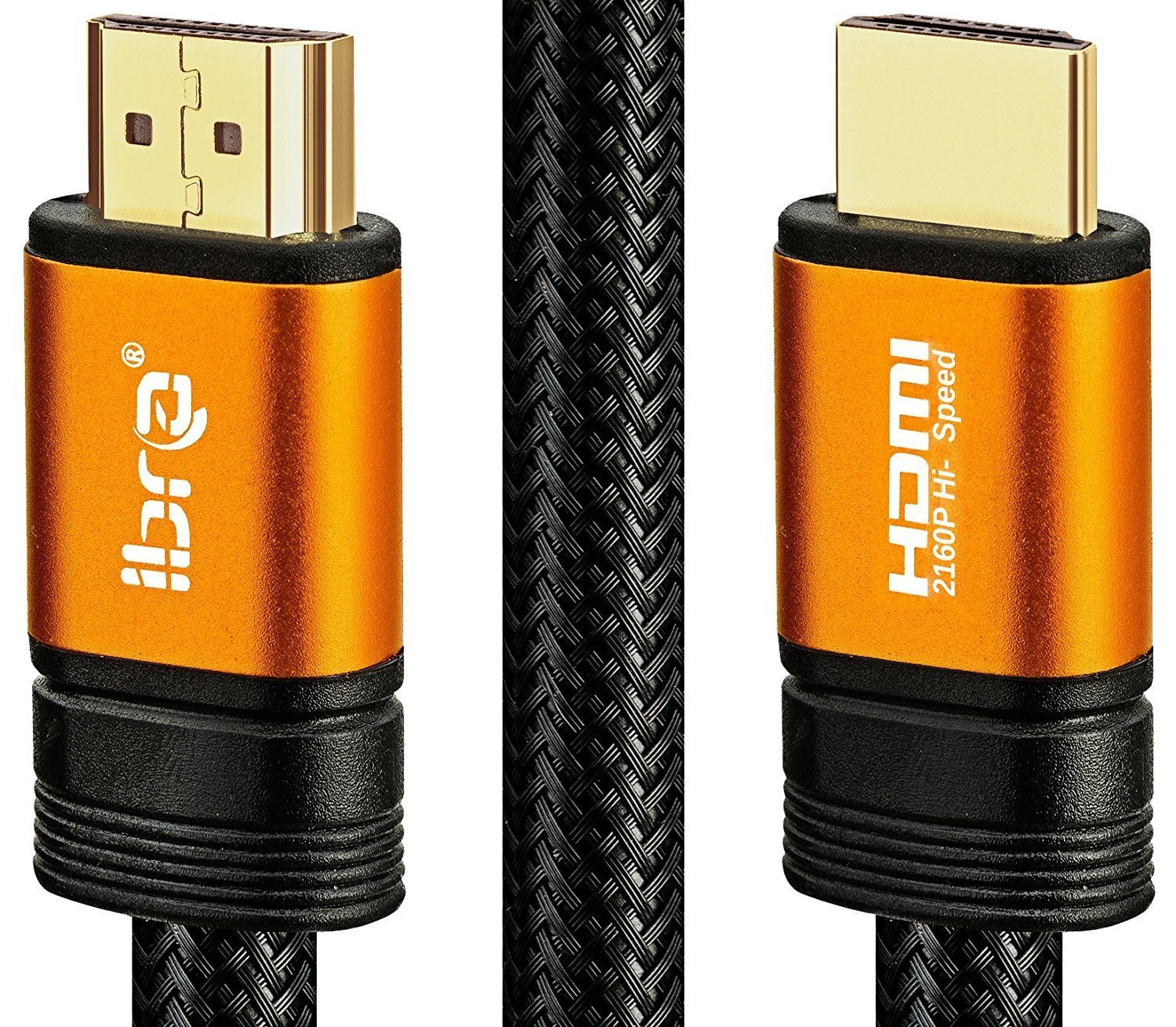 If like me you have taken advantage of the recent great tv deals and need a new HDMI...this looks a good option for 3 metres of v2.0

This is on lightning deal at amazon for £5.84 but also there is a tick box below price which gives an immediate 21% discount reducing to £3.75 (don't know why as this is more than 21%)

Additional note: There is a similar deal with the 1m, 1.5m and 2m lengths

PostTweetShare Share with WhatsApp Share with Messenger
Community Updates
Cyber Monday 2020 DealsAmazon DealsAmazon discount code
If you click through or buy, retailers may pay hotukdeals some money, but this never affects which deals get posted. Find more info in our FAQs and About Us page.
New Comment Subscribe Save for later
8 Comments
2nd Dec 2019
Make it look as fancy as you like, it will do exactly the same job as the one you will get supplied with your new tv.
2nd Dec 2019