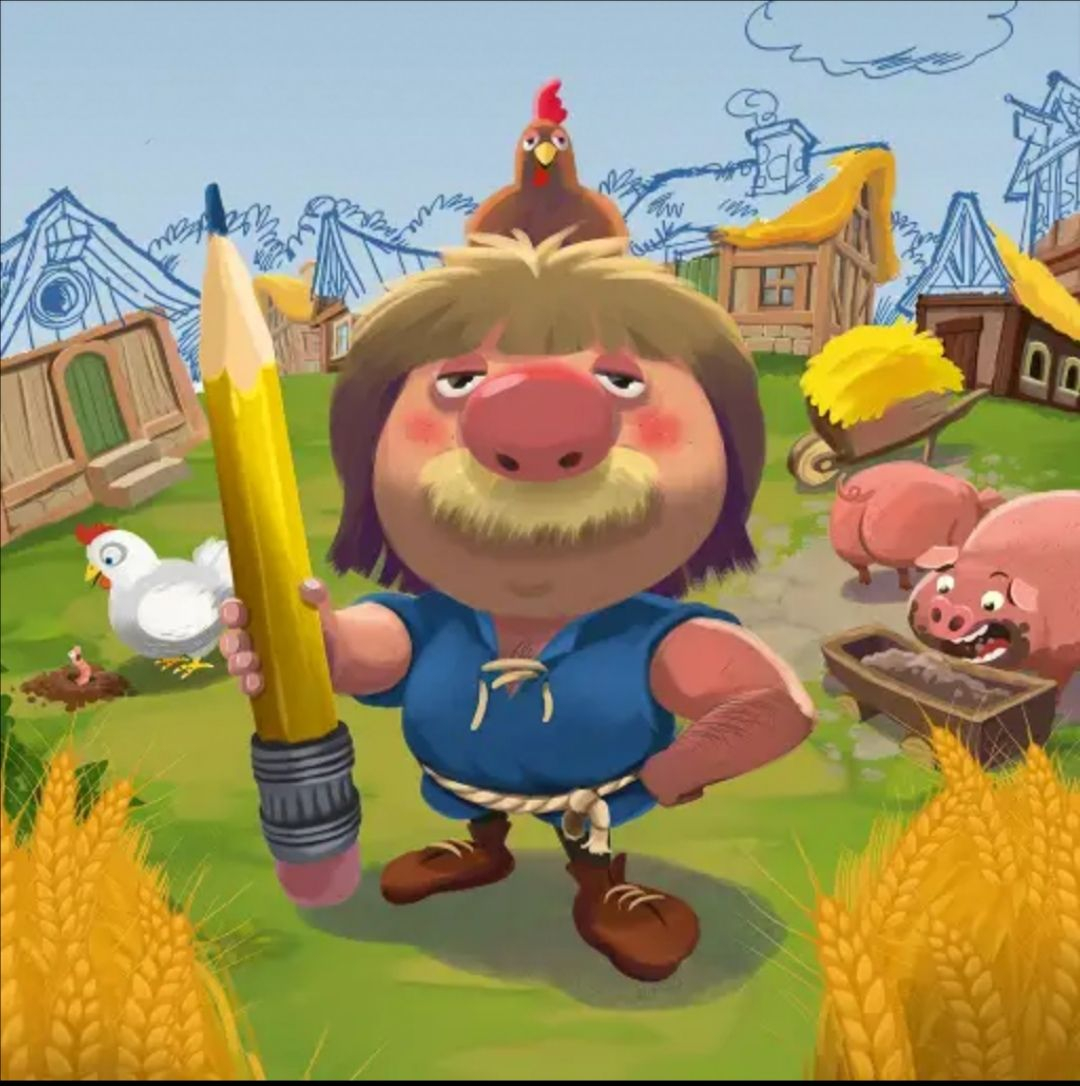 Credit for the spot to the BGT&CUK FB group!

The standalone game set in the universe of Imperial Settlers.

The digital version of popular board game – Imperial Settlers Roll & Write from Portal Games. The app contains settlements from Competition Set and 14 Adventure sets from classical board game. More will be added soon!


Imperial Settlers: Roll & Write is the newest member of the Imperial Settlers board games Family. It is a standalone game set in the universe of popular Portal Games titles Imperial Settlers and Imperial Settlers: Empires of the North. The game is heavily focused on engine building! Constructing buildings will grant you a special bonuses and unlock new levels. With each passing turn the game will offer you more choices as your empire will gain momentum.


In the digital version of our board game you start from one settlement. Get enough strength and conquer more and more with your settlers from different fractions to make your Empire grow stronger. Compare your achievements with other players in the global ranking. Can you create the most powerful empire on earth? Try Imperial Settlers Roll & Write and compare it to board game version.
PostTweetShare Share with WhatsApp Share with Messenger
Community Updates
Google Play DealsGoogle Play voucher
New Comment SubscribeSave for later
2 Comments
21st Aug
Has anyone played this? Any good?
21st Aug

Has anyone played this? Any good?

I've been playing it this afternoon. The tutorial is terrible but the game is pretty good too be honest