Unfortunately, this deal is no longer available
107° Expired
8

Very discount codes are non-transferable so may only be used by the person to whom they are issued and must only be used in accordance with their terms and conditions of use.

If you use a Very promotional code to claim a promotional benefit, you must first check that it was issued to you and that you are eligible to use it.
Taking Care Of All Your Clothes
Combining 7kg capacity, 1200rpm and specialist wash programs for your hardest working fabrics, this great value washing machine keeps your clothes looking good.

Jeans & Sports Washes
Enjoy an impressive performance on hardy fabrics, including a dedicated Jeans cycle that gets between their strong denim fibres to lift out marks and stains. Similarly, the special Sports Cycle uses a combination of drum rotations and water saturation to remove the most common sports-based dirt and odours while preserving technical fabrics such as waterproofs and Gortex.

Shoes Cycle
We love the Shoes cycle too - your trainers will have their freshness restored and their like-new appeal replenished.

LED Display
The Indesit IWC71252ECO is easy to-use through the LED display, with the Delay Timer also giving you the option of scheduling the wash up to 24 hours into the future to suit you. Saving you time and effort, the Indesit Ecotime Washing Machine is a great choice for every home.

Energy Efficient
It's kind on your bills too. Water Balance Technology adapts the amount of water used according to each cycle’s need to ensure there’s minimal wastage. 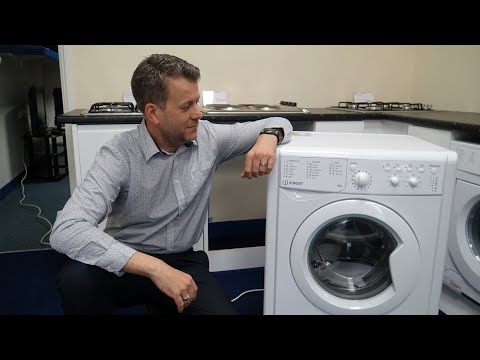 Returns - Free Returns via Collect+, Post Office or Home Collection. Visit the 'Returns' tab in 'My Account' or the 'My Orders' tab if using our App within the 28 day approval guarantee period select the items you wish to return and follow the instructions.
PostTweetShare Share with WhatsApp Share with Messenger
Community Updates
New Comment 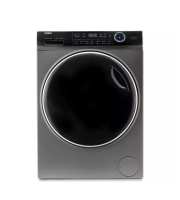 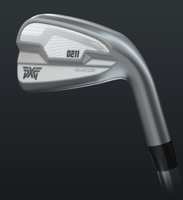 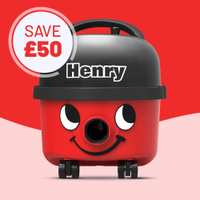 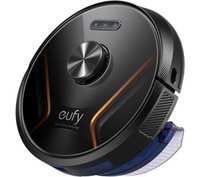 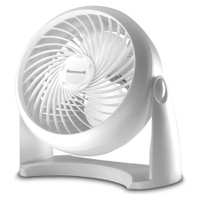 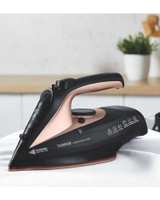 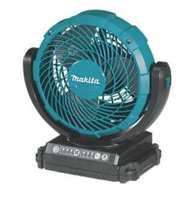 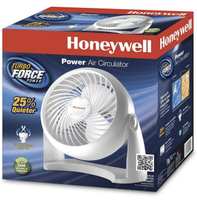 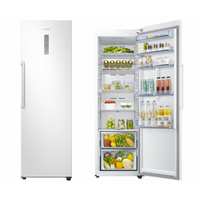 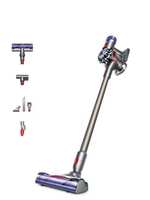 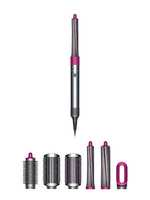 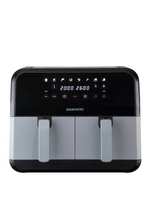 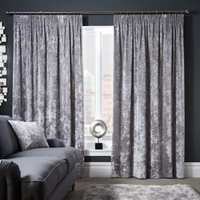 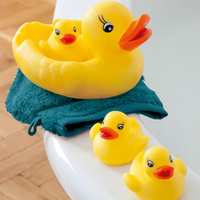