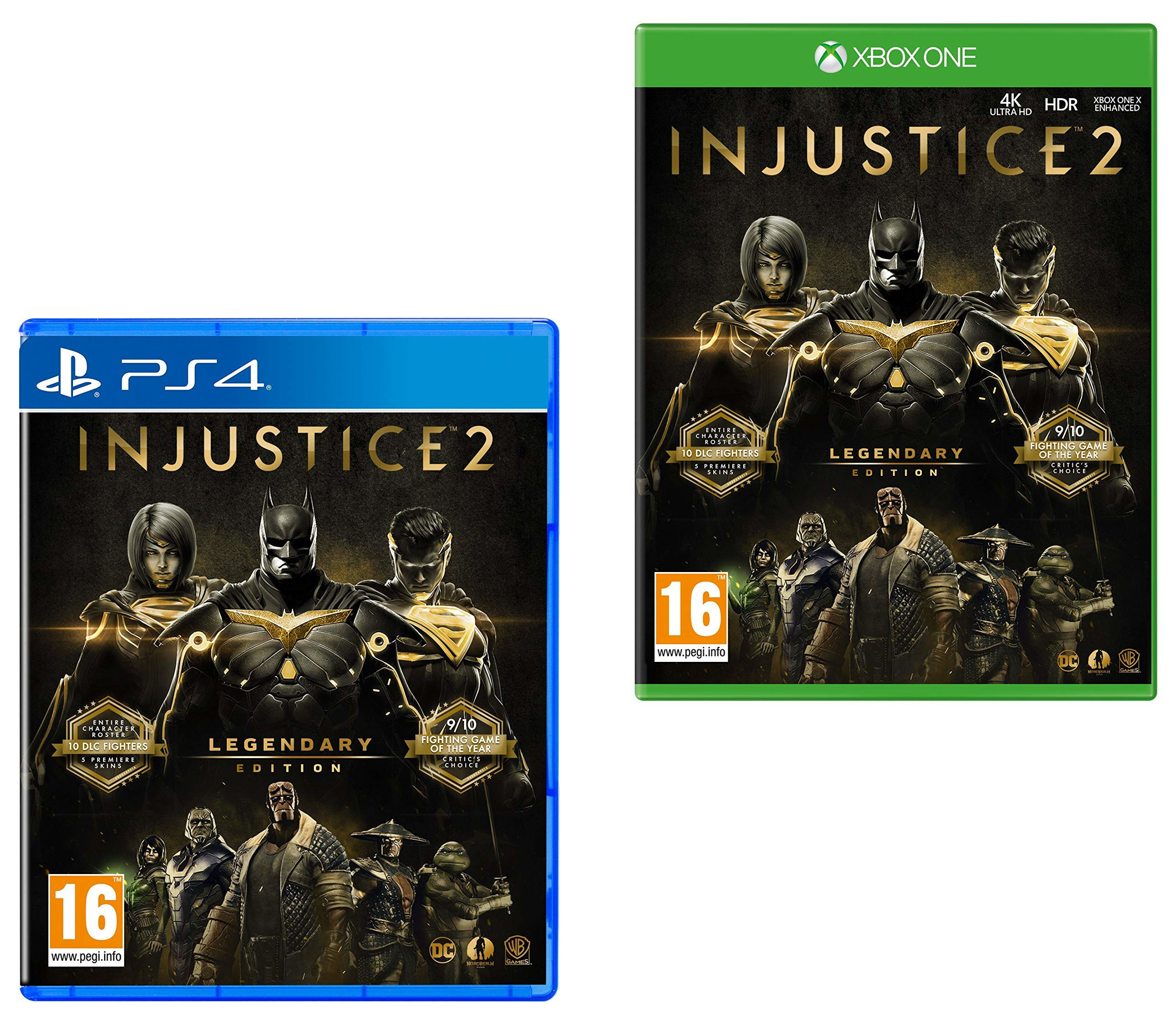 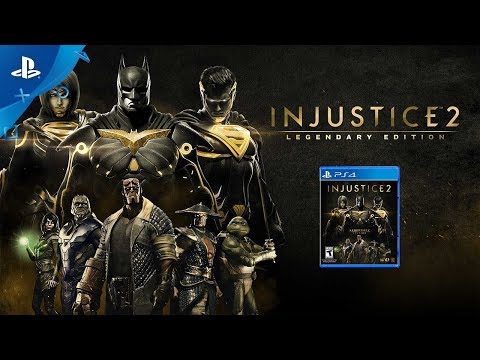 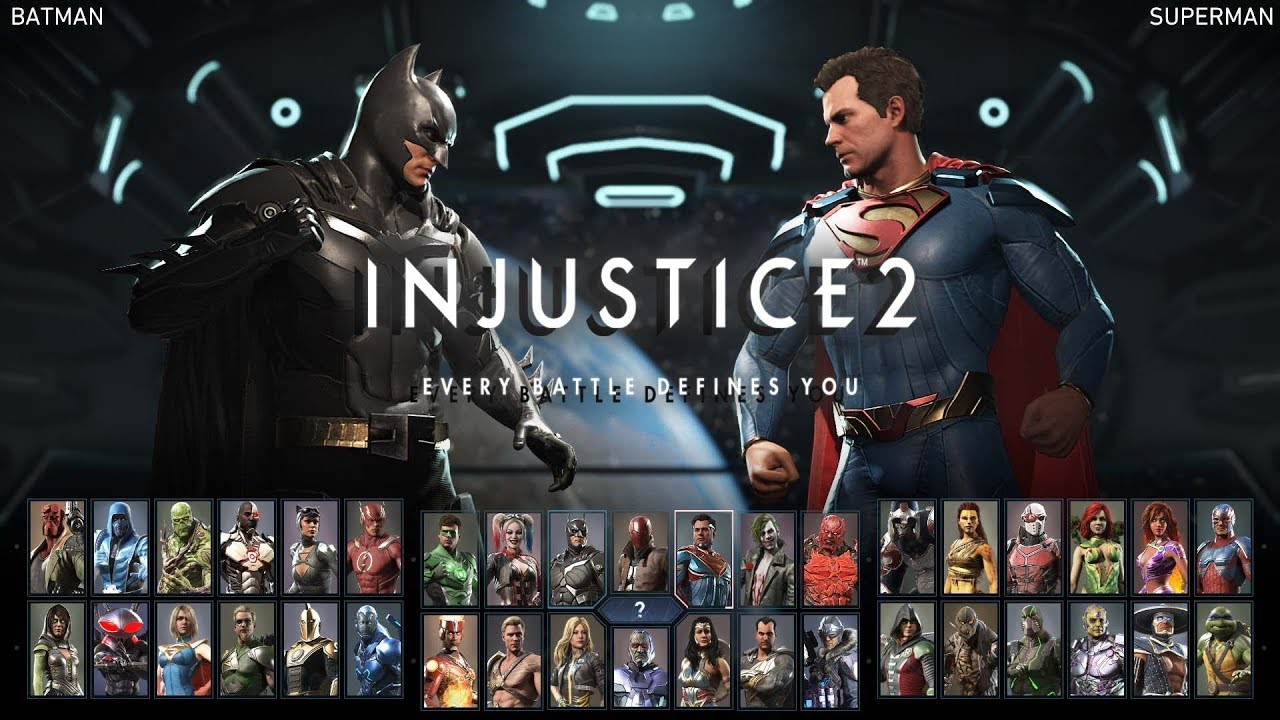 
Injustice 2 is the super-powered sequel to the hit game Injustice: Gods Among Us that allows players to build and power up the ultimate version of their favorite DC characters. Featuring a massive selection of DC Super Heroes and Super-Villains, players can personalize iconic DC characters with unique and powerful gear earned throughout the game. Additionally, for the first time, gamers can take control of how their characters look, fight and develop across a variety of game modes. 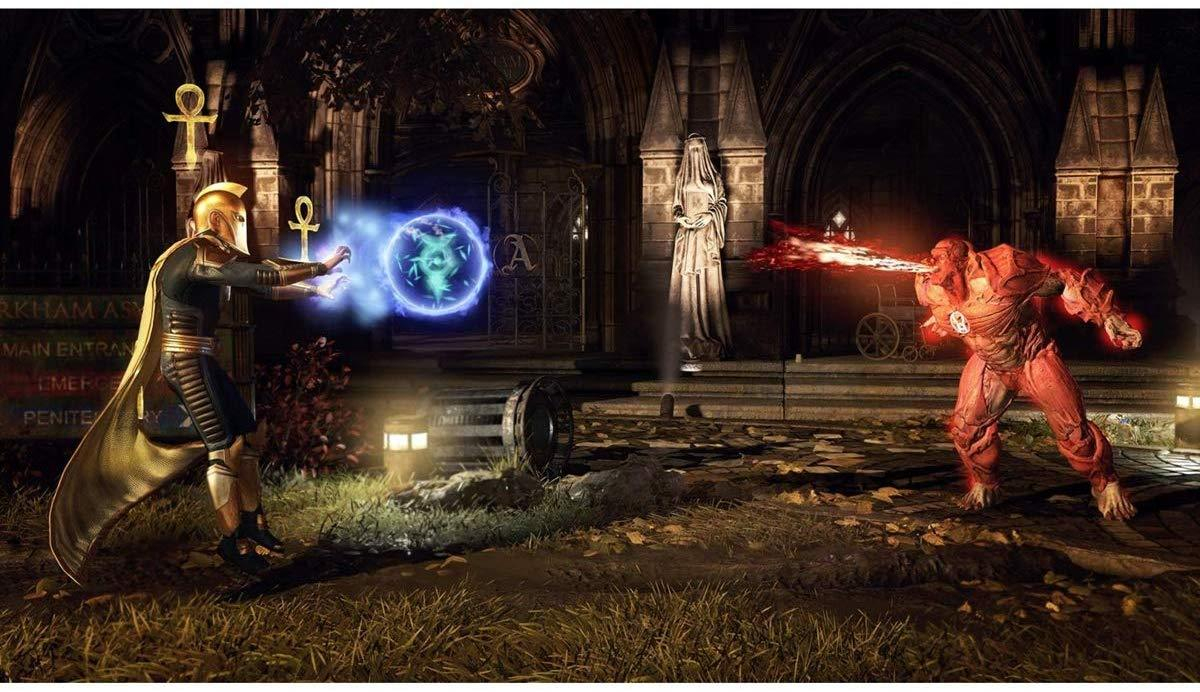 PostTweetShare Share with WhatsApp Share with Messenger
Community Updates
Base.com DealsBase.com discount code
If you click through or buy, retailers may pay hotukdeals some money, but this never affects which deals get posted. Find more info in our FAQs and About Us page.
New Comment Subscribe Save for later
Top comments
14th Jan
What i hate is that it doesnt take paypal
14 Comments
14th Jan
I got it for 12.85 last week and now goes down lol
14th Jan
Is this game 'grindy'?
14th Jan
Aik just finish game, worth for money You get all characters
14th Jan
Reviews are good but I just got this feeling it'll be on gamepass the day after I purchase
14th Jan
What i hate is that it doesnt take paypal
14th Jan
Worth every penny
14th Jan
Needd this to go down to 10
14th Jan
Bought this when it was £9.99 in Argos some months ago. It's still sealed! 🤦
15th Jan
Amazing game. Worth it for one player on its own.
15th Jan
Been looking for a cheap copy of the legendary edition - ordered along with Soul Calibur 6, thanks!
15th Jan

Is this game 'grindy'?

Sort of, but it's a 'good' grind, if that makes sense

I haven't touched this game in a while but there's something similar to Mortal Kombat's challenge towers - those are great because they change often, and tell you what you'll unlock upon completion - heavy loot boxes or specific legendary gear

Overall, for this edition and price it's a no brainer, I spent a lot of time on this and still casually play it locally with friends
15th Jan

What i hate is that it doesnt take paypal

Yeap, its seriously turning me off!!!
15th Jan
Thanks been waiting for a good price for a while for this
15th Jan
Dispatched and sold by BaseCH(shock) . Will game be UK version?(confused)