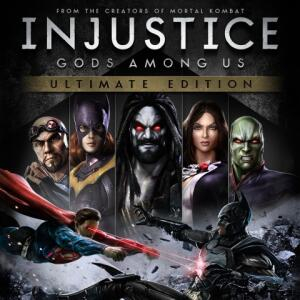 You can grab the game Injustice: Gods Among Us Ultimate Edition for free via the Steam Store from today - believe from 5pm as that is when the sales usually start.

Offer will run until 25th June.

Injustice: Gods Among Us Ultimate Edition enhances the bold new franchise to the fighting game genre from NetherRealm Studios. Featuring six new playable characters, over 30 new skins, and 60 new S.T.A.R. Labs missions, this edition packs a punch. In addition to DC Comics icons such as Batman, The Joker, Green Lantern, The Flash, Superman and Wonder Woman, the latest title from the award-winning studio presents a deep original story. Heroes and villains will engage in epic battles on a massive scale in a world where the line between good and evil has been blurred. 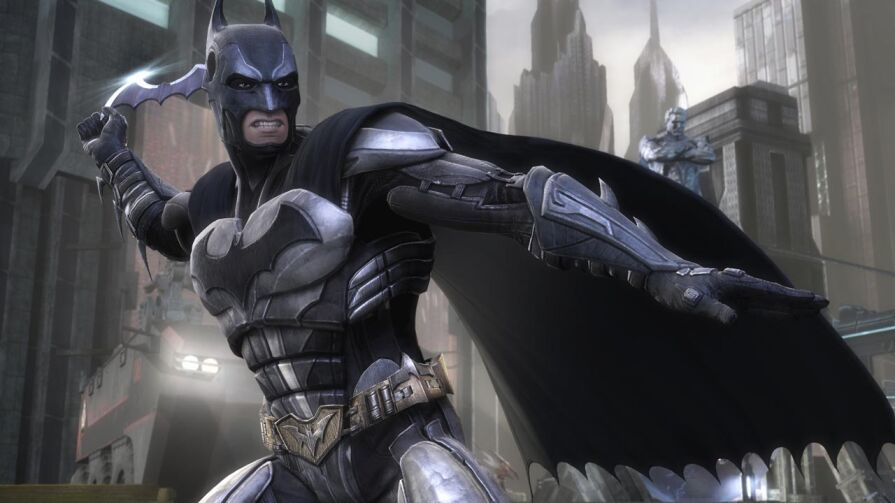 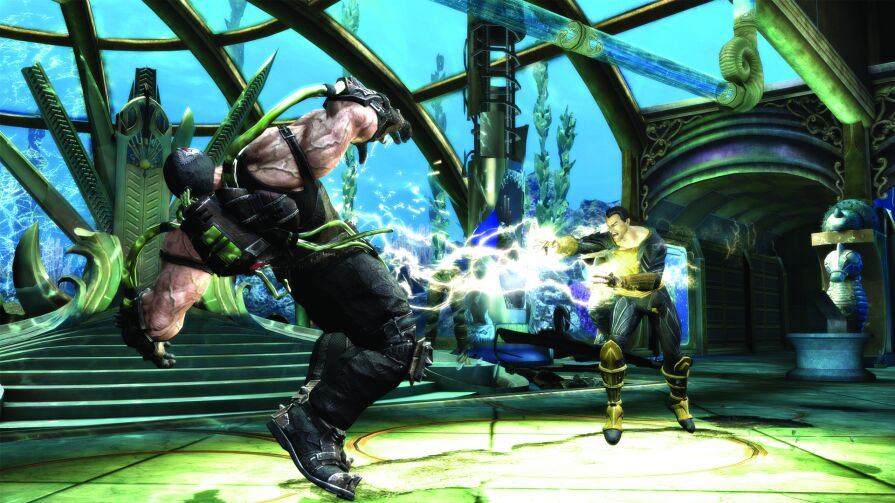 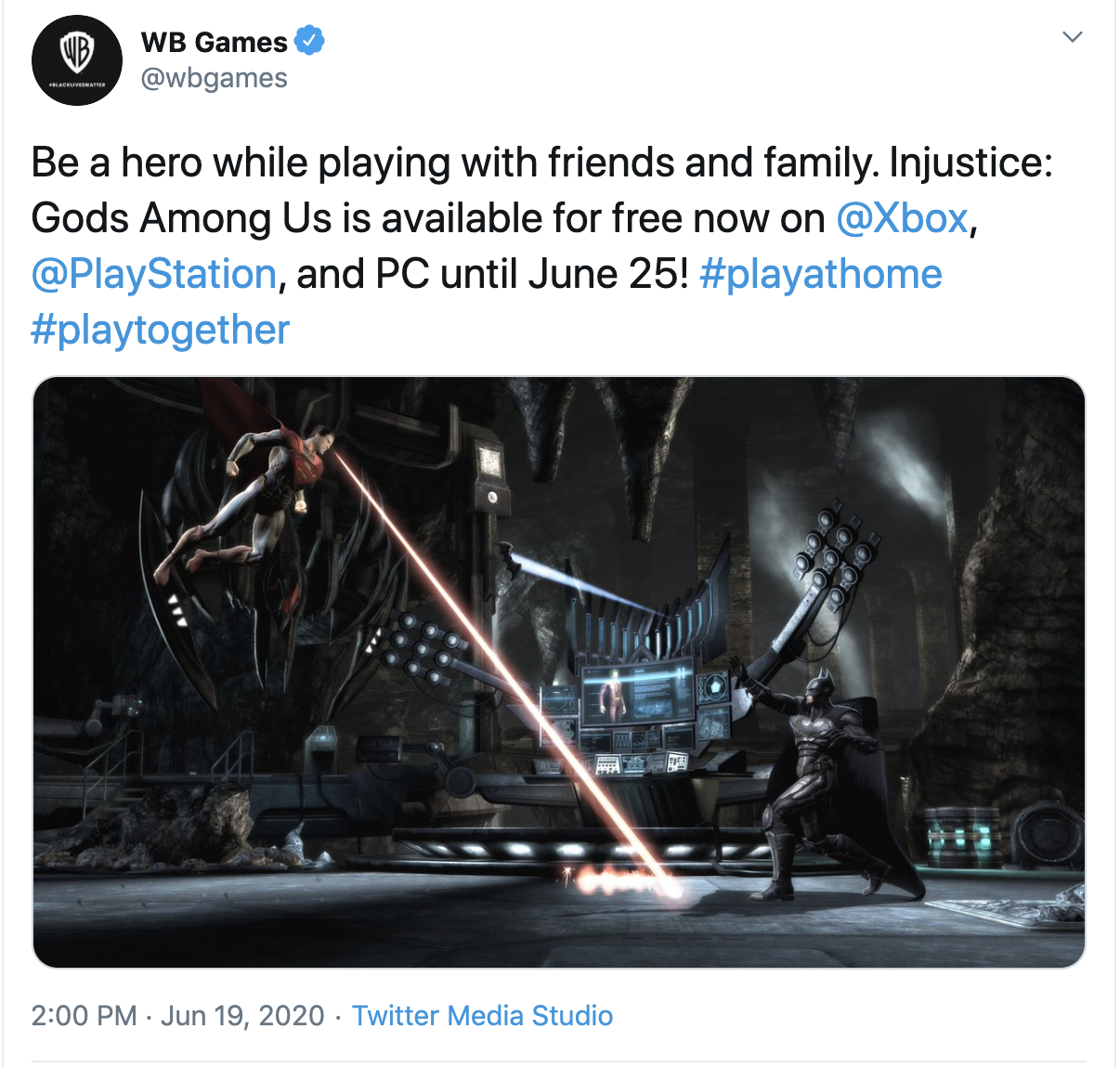 26th june 2020 at 6:55am BST (England time).
Steam Store DealsSteam Store voucher
New Comment SubscribeSave for later
47 Comments
19th Jun
Just started playing this through on story mode as I finally got the second game, still a decent story for a fighting game so heat from me!
19th Jun
Heat added wonder why there giving it away on xbox, ps4 and now pc
19th Jun
Showing as free in the lists but not on the page or cart yet for me. Hopefully update soon
19th Jun

‌ I'm completely not with it ha
19th Jun
I got this on PS+ years ago and loved it, really good game if your into fighting games and love a bit DC
19th Jun
Handy McNab
19th Jun
Is that free to keep on PS!?

Is that free to keep on PS!?Or just some free weekend crap? 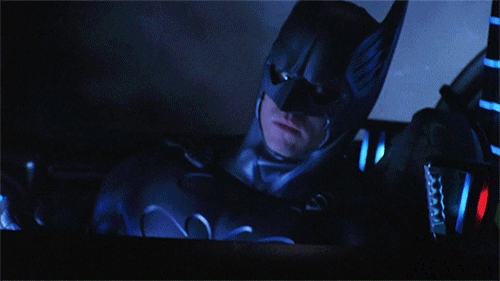 Not sure if it was free on the xbox360 before, but just checked and its free now.
Was there not a xboxone version or is it backwards compatible title?
19th Jun

From 6pm as per title mate
19th Jun

From 6pm as per title mate

Yeah I saw your post just after I posted mine lol. I completlely missed it in the title. Cheers mate!
Edited by: "Cantona007" 19th Jun
19th Jun
I’m going to pick this up on al 3 platforms then. Thanks
19th Jun
On xbox Microsoft account it always says you don't have a valid payment method even though it's free
19th Jun
Live now.

Reviews:
Injustice: Gods Among Us Ultimate Edition Metacritic: 79% (4 critics, 7.6 from 193 users), Steam: Very Positive 85% (11183 reviews)
Edited by: "EQL" 19th Jun
19th Jun
Yes free now. Just add to account no checkout.
19th Jun
I hate fighting games to the max yet this thing is already in my library, just goes to show you how you will buy any old garbage if it comes under a steam summer sale. lol
19th Jun
I already have this game and paid for it. That's what I call Injustice.
Heat added nevertheless.
19th Jun
Heat @merb0786
You can't argue with free ‌ ‌ ‌
19th Jun

My 360 broke many years ago, so I'm trying to do it through the web browser some day il buy a xbox one so It be would be nice to have a digital library

Psn doesn't ask for anything so that's worth doing incase

note it wont charge you a penny, just because of how the 360 marketplace was made it has to “charge” you 0 for you to get the games

the advantage is that 360 GwG games are always to keep forever, as they can’t do limited time owning like on the one
19th Jun
Cheers op.
19th Jun

Fake it, no, but you should be able to use a disposable digital card from Revolut or one of the other digital banks if you really wanted to avoid putting your main card or PayPal in.
19th Jun

Anyone else unable to log into steam all of a sudden?