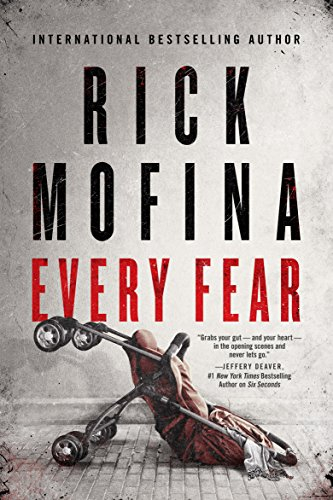 46 ratings Average Score 4.6/5 - Slow Start But Well Worth Sticking With.
On an ordinary morning, Maria Colson takes her baby son Dylan to the corner store. She turns her back for only a few seconds. When she looks again, she sees his empty stroller, as Dylan is being abducted into a waiting van. Maria climbs into the van, but is violently thrown to the road where she is left for dead as the vehicle vanishes without a trace.

As Maria fights for her life and her anguished young husband keeps a beside vigil, the FBI and police across metro Sea-Tac and Washington State search for Dylan.
Seattle Mirror reporter Jason Wade is under pressure to bring in a big story, and the Colson kidnapping could be it. It’s certainly a bizarre case with pieces that just don’t add up: The Colsons are a hard-working couple. Former high school sweethearts. No problems. No enemies.

Then Jason and his dad, a private detective haunted by his former life as a cop, discover a grisly murder of a young woman that is somehow connected to the Colsons.

Now, in a dark Seattle underground of desperate dreamers and ex-convicts, Jason embarks on an investigation that parallels one led by Homicide Detective Grace Garner.

They're both hunting for the one piece of the puzzle that connects the baby’s disappearance with a spine-tingling case of revenge. And time is running out, because whoever took little Dylan Colson is more dangerous than anyone could ever imagine.

With Every Fear, Rick Mofina takes suspense to a whole new level in a heart-pounding story that moves like a true crime case torn from today's headlines.

Rick Mofina is a former journalist who has interviewed murderers on death row, flown over L.A. with the LAPD and patrolled with the Royal Canadian Mounted Police near the Arctic. He's also reported from the Caribbean, Africa and Kuwait's border with Iraq. His books have been published in nearly 30 countries, including an illegal translation produced in Iran.

The Crime Writers of Canada, The International Thriller Writers and The Private Eye Writers of America have listed his titles among the best in crime fiction. As a two-time winner of Canada's Arthur Ellis Award, a three-time Thriller Award finalist and a two-time Shamus Award finalist, the Library Journal calls him, “One of the best thriller writers in the business."

PostTweetShare Share with WhatsApp Share with Messenger
Community Updates
Amazon DealsAmazon discount code
New Comment Subscribe Save for later
15 Comments
13th Jan
If it ever makes into movie I might watch.
13th Jan
Thanks again, Boz. My Amazon collection is getting gigantic. Thumbs up and heat added.
13th Jan
Cheers Boz, you are the best!!
13th Jan
My favourite author, oh well another one for the kindle. Thanks Boz.
13th Jan

My favourite author, oh well another one for the kindle. Thanks Boz.

Boz Does It Again! Thank you 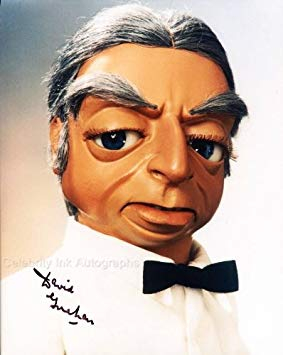