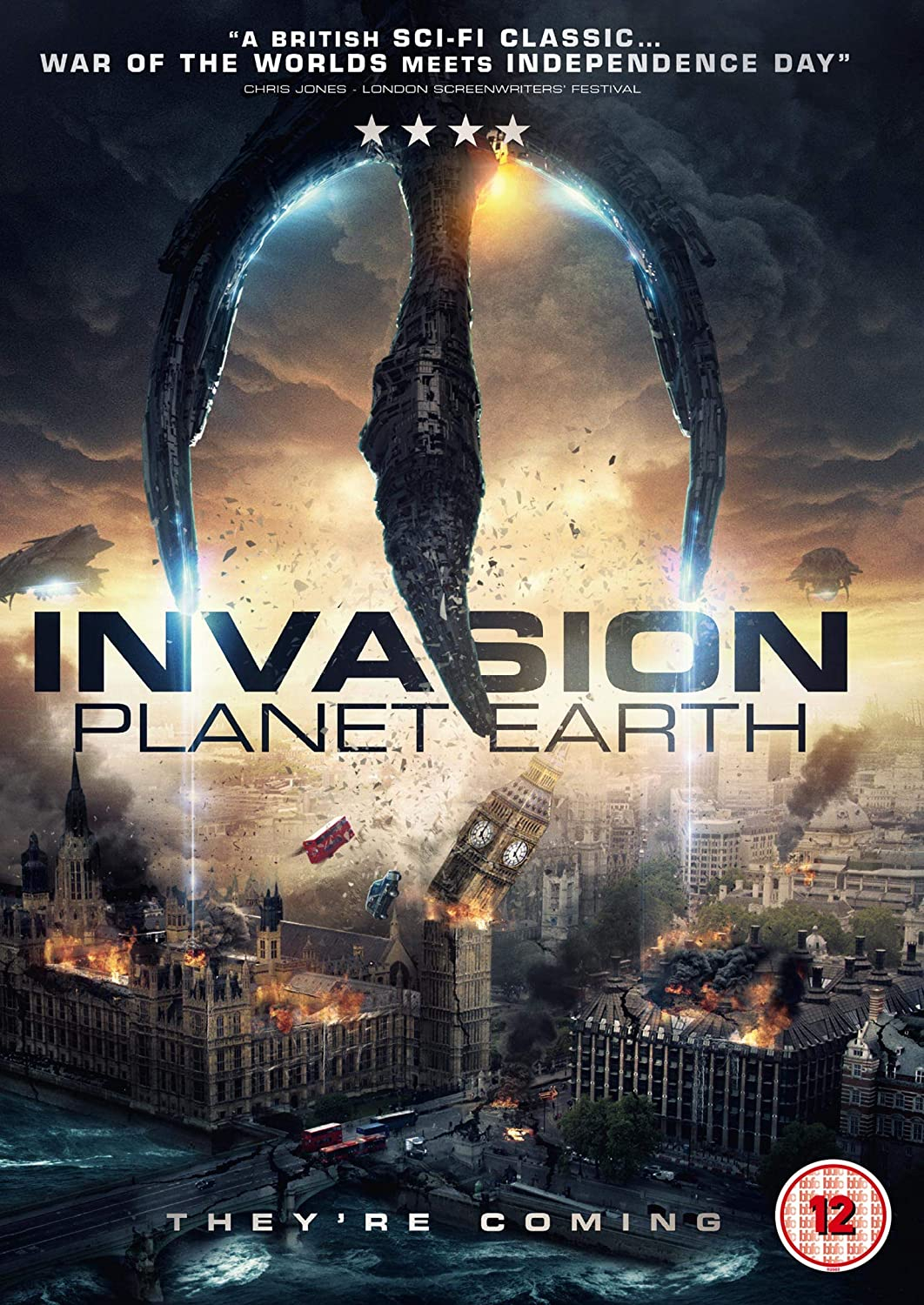 This film has been selling for around £5 on Amazon, price dropped to £2.24 today. This is a crowdfunded film, more information at invasionplanetearth.com/
May not have the best reviews, but ordered.


Synopsis
After the death of his young daughter, Tom Dunn is a broken man. When his wife falls pregnant again, he cannot believe their luck. However, his joy is short lived, as on the very same day, the people of Earth become plagued with terrifying visions of the end of the world.

When a gigantic, all-consuming alien mothership appears in the sky and launches a ruthless attack on Earth’s cities, chaos and destruction follow!

Tom must find the strength and wisdom to save his wife and unborn child. However, first he must confront a shocking truth. A truth which threatens the key to the survival of the human race.

The ultimate war for Planet Earth is about to begin...

The Making of Invasion Planet Earth

Thanks for this, but reviews are terrible on IMDB: 3.2/10

Actually most of the reviews are positive its the score thats low!
Then again you cannot believe reviews on IMDB or Amazon anymore half of them are shills to the max!
‌
29th Apr

Fair comment. Have you seen it yourself? Is it really any good?
29th Apr

Fair comment. Have you seen it yourself? Is it really any good?

Its actually not bad for a hyper low budget but don't go into it thinking its going to be blockbuster mode you have to kinda trim your expectations down i would say 4/10 and I have seen some a lot worse howlers than this recently notably DARKEN 2017 my Imdb review says it all.
Edited by: "Bassinvader" 29th Apr