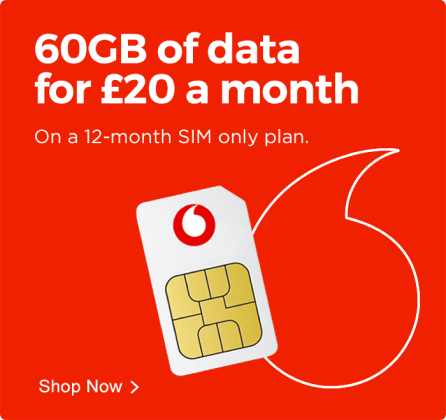 Can be purchased a bit cheaper but with much less data and a much higher upfront cost, but this looks to be a good balance. It's also got a long lead time on most of the other deals i've seen of 4-6 weeks and even Apple aren't delivering until the New Year, so it's possibly the best way to get one before Christmas with a deal that works out less the £11 a month for 100GB data, Unlimited calls and Unlimited texts as the phone is £1199, so £261 for the data over 24 months is around £10.88 p/m

In the options choose...
'Graphite'
'256GB
'Upfront cost' as 'Any'
Sort by 'Total cost of ownership' in the drop down menu