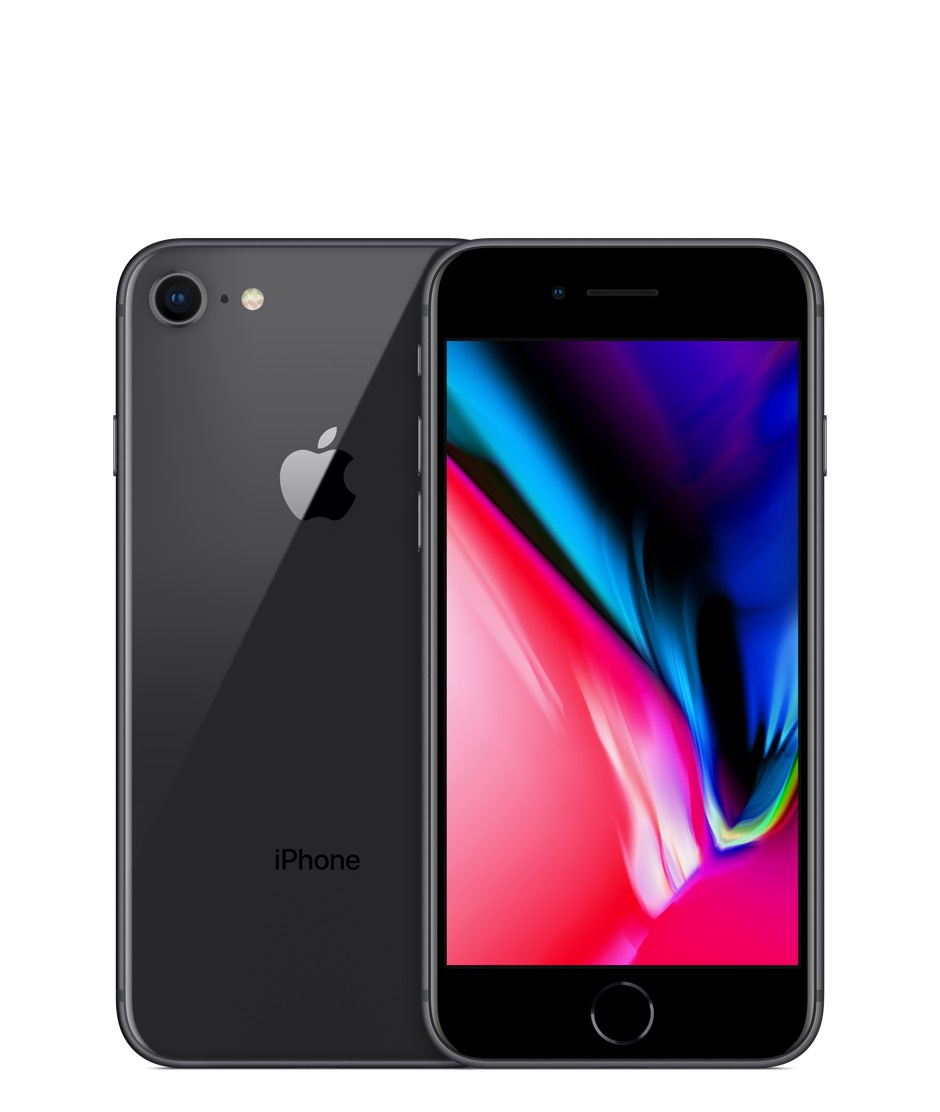 Unlimited minutes and texts and 100GB of data. This is also their advanced plan so it includes personal hotspot and go roam too.

After all that, it works out at £468 for a two year contract which is £11 less than the phone costs new.

I know it’s an iPhone 8, but as a phone for my daughter’s 11th birthday it’ll do her for the next two years. Also, tell me where else you can find a contract that actually cost less over two years than buying the phone brand new outright.
PostTweetShare Share with WhatsApp Share with Messenger
Community Updates
Mobile Phones Direct DealsMobile Phones Direct promotional code
If you click through or buy, retailers may pay hotukdeals some money, but this never affects which deals get posted. Find more info in our FAQs and About Us page.
New Comment Subscribe Save for later
7 Comments
30th Dec 2019
Tried clicking on each of these deals and they show up as unavailable, except for the headline one which is £41 per month, reduced to £25 with cash back so £132 dearer than this deal.
i hope you already have this for your daughter or you will now have to spend quite a bit more, ad it is with Vodafone a with 20Gb of data, not 100.....
Edited by: "elditig" 30th Dec 2019
30th Dec 2019
Brrrr🥶
30th Dec 2019
Kindly make sure, cashback amount Isn’t right . Check against o2 plan for confirmation .
30th Dec 2019
I know the data amount is good but with it being such an old model its not particularly a deal, sorry.
30th Dec 2019
You can get the latest one for this much
31st Dec 2019

You can get the latest one for this much