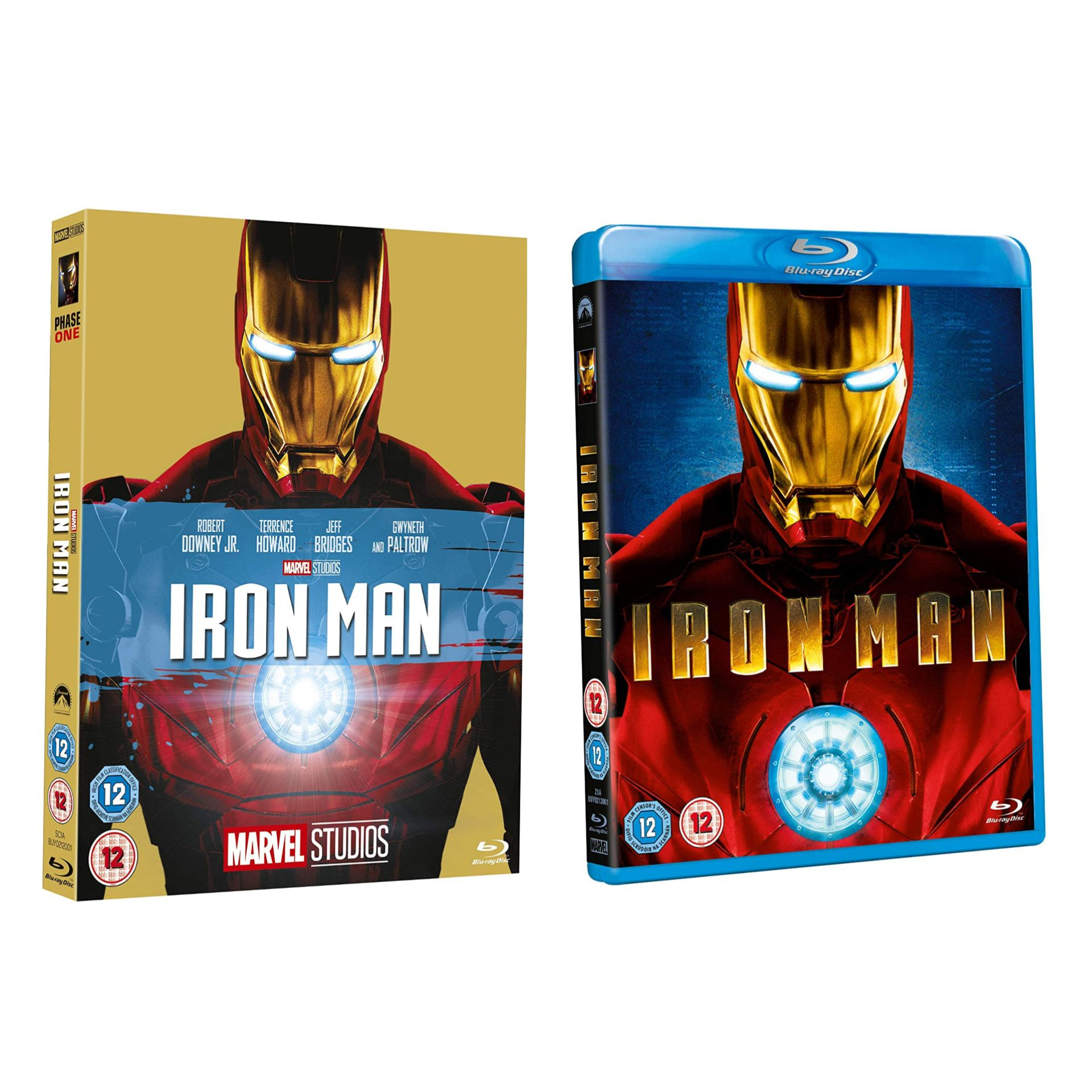 Iron Man is a 2008 superhero film, based on the Marvel Comics superhero of the same name. It is the first installment in the Marvel Cinematic Universe and the first installment of Phase One.It was directed by Jon Favreau and stars Robert Downey, Jr. as Tony Stark/Iron Man, Terrence Howard as James Rhodes, Jeff Bridges as Obadiah Stane/Iron Monger, Shaun Toub as Ho Yinsen, and Gwyneth Paltrow as Pepper Potts.

The film tells the story of Tony Stark, a billionaire industrialist and genius inventor who is kidnapped and forced to build a devastating weapon. Instead, using his intelligence and ingenuity, Tony builds a high-tech suit of armor and escapes captivity. When he uncovers a nefarious plot with global implications, he dons his powerful armor and vows to protect the world as Iron Man.