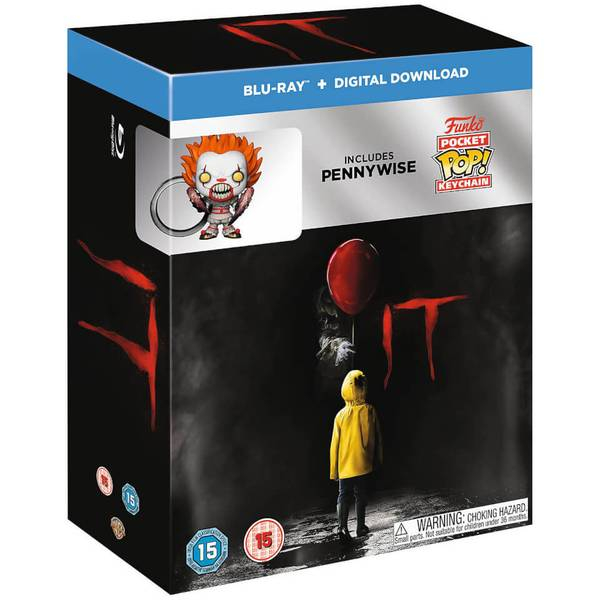 Use the code FREEAC to get free delivery. 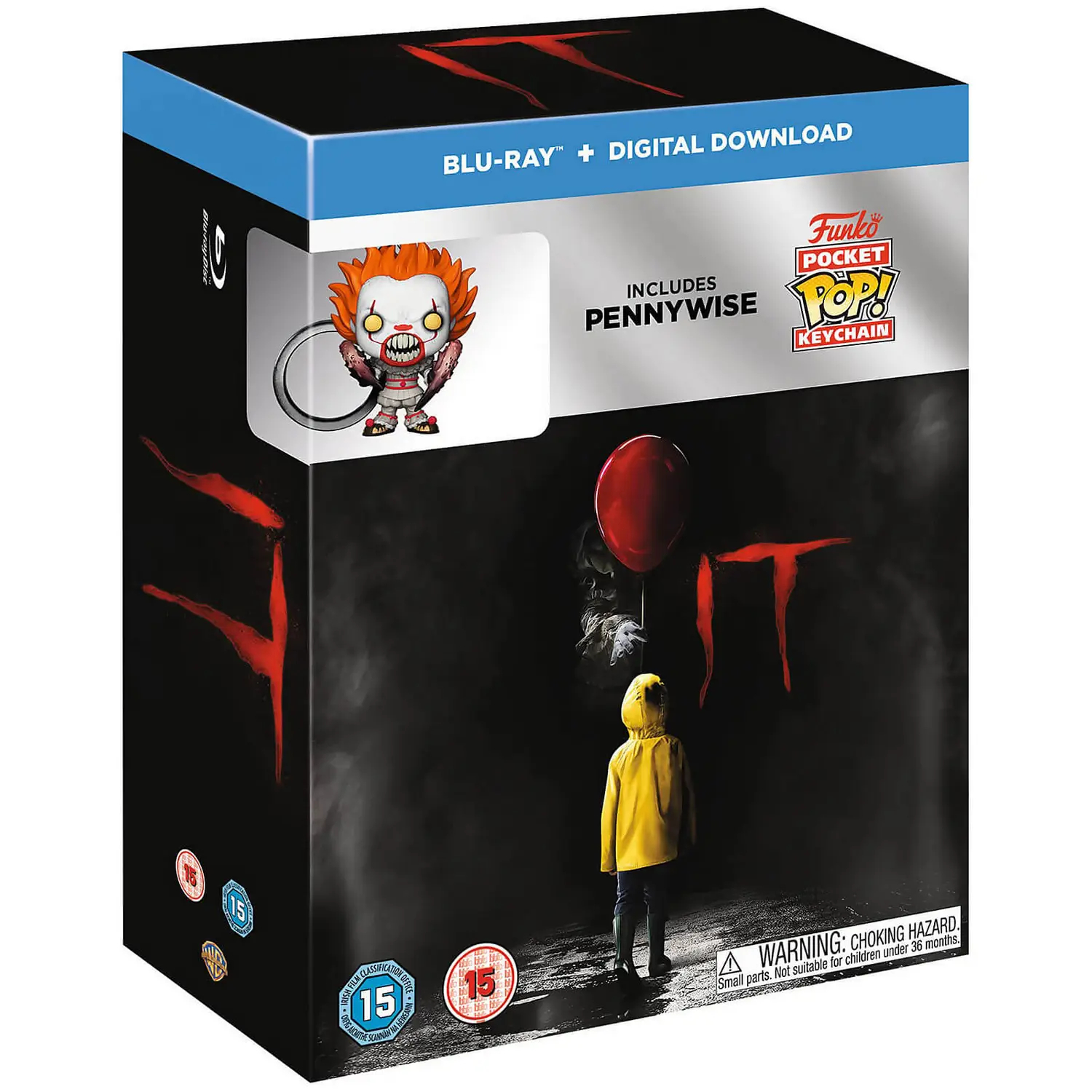 Stephen King's horror masterpiece comes to life for a new generation. In Derry, Maine, seven young friends unite against a terrifying supernatural creature that has been haunting their small town for centuries. Calling itself Pennywise the Dancing Clown, IT is more a monster of unspeakable power that takes the form of everyone's most horrific fears. Threatened by their worst nightmares, the only way these kids can survive IT is together.