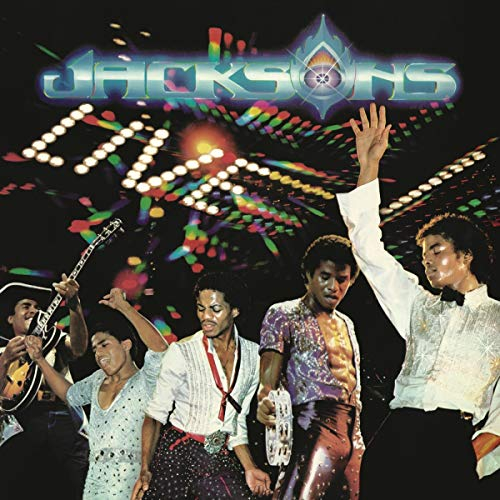 Live album by the American pop group, featuring 'Shake Your Body (Down to the Ground)', 'Can You Feel It', 'Don't Stop 'Til You Get Enough', and much more. The double album was recorded during The Jacksons' North American Triumph Tour in 1981.