A deadly crash, a government conspiracy, a lone pilot with one chance to uncover the truth.

There’s just one problem. And veteran engineer Chris Milford has found it. A lethal flaw that means aircrew will pay a terrible price.

Undermined and belittled by a commanding officer who values loyalty over safety, Milford is forced down a dangerous, subversive path.

Even his closest friend, Rob May, the youngest test pilot on the project has turned his back on him.

Until the crash that changes everything.

Only one person can stop the truth from dying in the smoking remains of a Vulcan bomber. 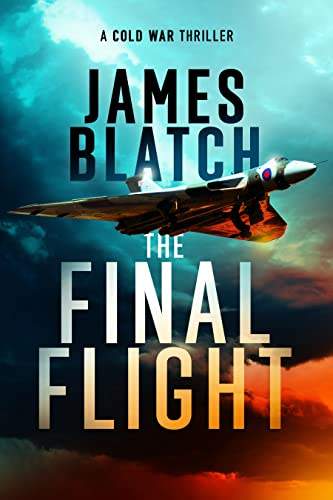 James Blatch Former BBC journalist and Cold War novellist James Blatch writes authentic stories from the heart of the Cold War. Drawing on his experience as a BBC defence and aviation reporter and his family background.

Blatch's father, John R Blatch AFC, was an RAF test pilot throughout the 1960s, having flown fighters in the middle east before that point.

Blatch worked alongside the British armed forces in Kuwait, southern Iraq, Bardufoss and during operations against Serb forces in Kosovo. And from on board HMS Invincible through-deck carrier. 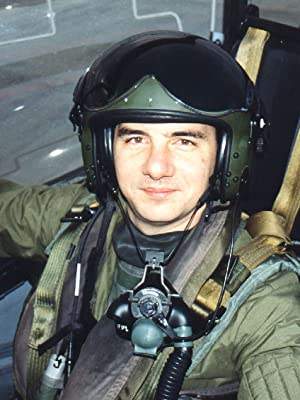 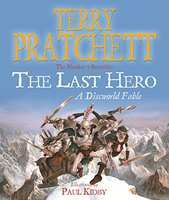 40°
The Home Edit Life: The Complete Guide to Organizing Absolutely Everything at Work, at Home and On the Go - 99p on Kindle @ Amazon
£0.99

200°
I Could Be You: An addictive and gripping suspense thriller by Sheila Bugler FREE on Kindle @ Amazon
FREE £0.01

45°
As Good As It Gets: Life Lessons from a Reluctant Adult Kindle Edition by Romesh Ranganathan 99p @ Amazon
£0.99

177°
The Girl in the Pink Shoes (A Lucy Kendall Crime Thriller Book 1) by Stacy Green FREE on Kindle @ Amazon
FREE £0.01

weeZl
11
Anyone done a trade-in with their old Kindle?