Good price, part of the 15% off sale they're doing - credit @LJHDeals
About Milan -
Milan is the capital city of the region of Lombardy in northern Italy. It is the second largest city by population in Italy, behind Rome. It is Italy's leading financial centre and its most prosperous manufacturing and commercial city. 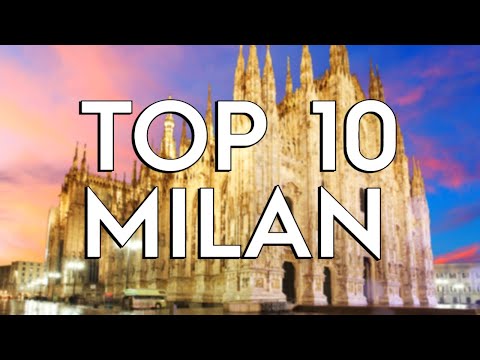 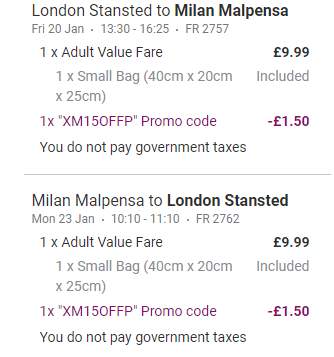 Hope it helps someone 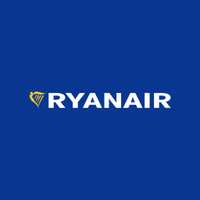 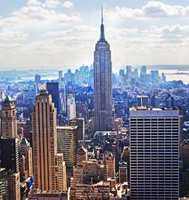 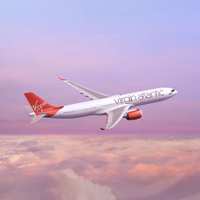 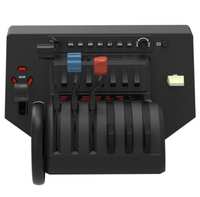 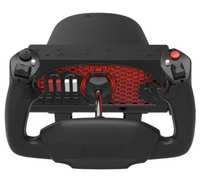 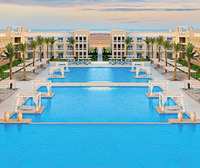 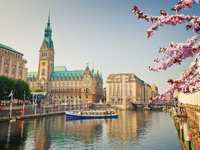 karenaslett
0
Ryanair - How strict with backpacks?

fishpie4tea
9
easyJet summer flight - what is the date range?