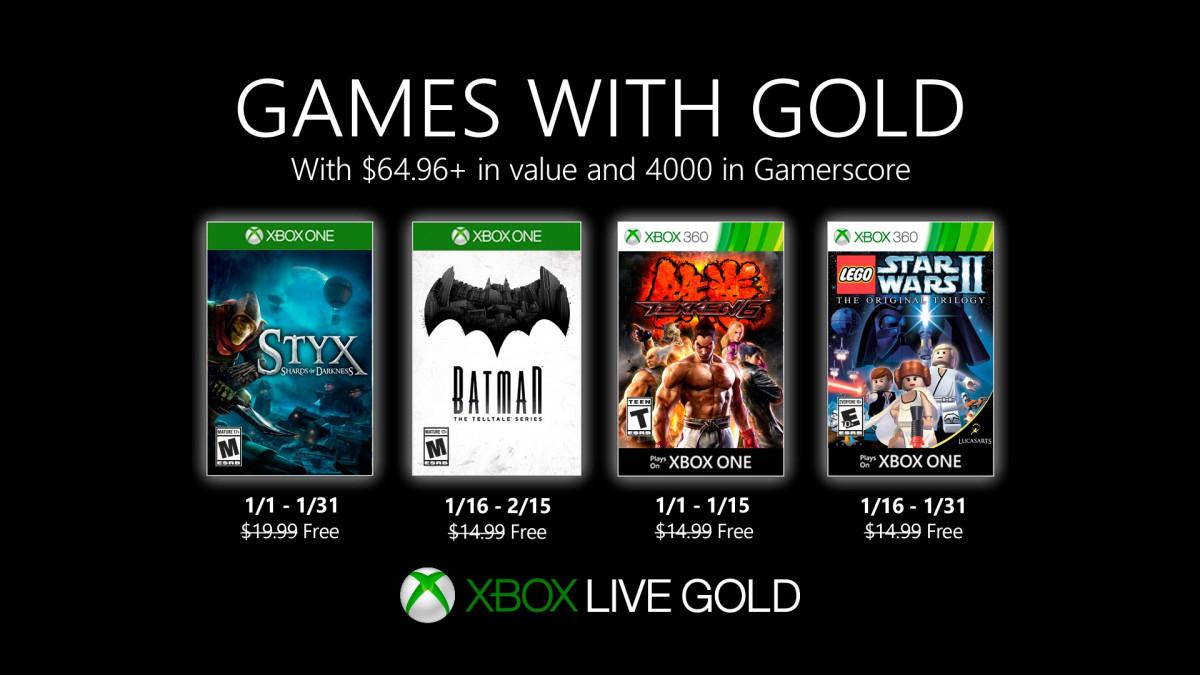 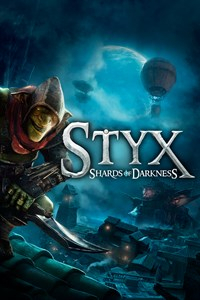 Styx: Shards of Darkness - Available January 1 to 31 on Xbox One
Infiltrate the impregnable city of the Dark Elves in Styx: Shards of Darkness. Alone or with a friend, sneak past your enemies and embark on a stealthy adventure as the goblin thief, Styx. Deceive your enemies, craft deadly traps and utilize unparalleled freedom of movement to accomplish the robbery of a lifetime. 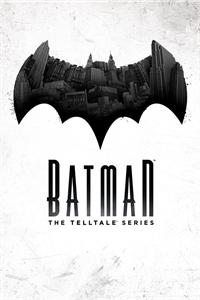 Batm…ies - Available January 16 to February 15 on Xbox One
Put on the cape and cowl and defend Gotham in Batman: The Telltale Series. Featuring all 5 complete episodes, step into the fractured psyche of billionaire Bruce Wayne and his dark persona, the Batman. Featuring a noteworthy rogues gallery, your actions will determine the fate of the Dark Knight in this gritty and violent tale. 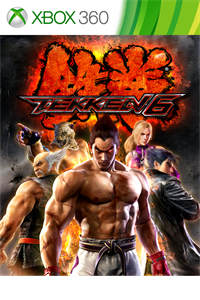 Tekken 6 - Available January 1 to 15 on Xbox One & Xbox 360
Test your reflexes against the best fighters in the world in Tekken 6. In the sixth version of the King of the Iron Fist Tournament, choose from a wide field of combatants, each with their own brand of deadly techniques and combinations. Featuring fast-paced action and deep character customization, discover why this series is among the top of its genre. 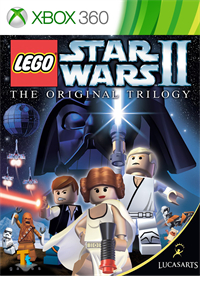 Which one Telltale or Arkham?

Telltale, finished all the Arkham ones ages ago
19th Dec 2019
Batman is superb! I am a fan of Batman franchise and some of the ideas in the series are great and so refreshing like the character of Vicky Vale!
Highly recommended for all fans of Batman and tell tale (rip!) 🙌
19th Dec 2019

Telltale, finished all the Arkham ones ages ago

I stopped buying Telltale as felt like they would all eventually come to GWG, and I don't mind waiting. Was worried though when the company ended, if we would see them back on GWG but this annoucement shows we will still get them
19th Dec 2019

Same, though still waiting for Guardians, and the other Batman one, Walking dead will probably hit Gamepass first
19th Dec 2019

It looks like someone at HUKD towers approved all of his hard work this year and gave him the entirety of December & Christmas off
19th Dec 2019
Didn't we already get Styx before? I'm sure we did.
19th Dec 2019

Didn't we already get Styx before? I'm sure we did.

We got the first game, can't think of the name. This is the sequel, being given away on gold next month
19th Dec 2019
Can someone explain to me how Telltale Games are back again? I seen a trailer for Wolf Among Us 2!
19th Dec 2019
So previously on gwg we had Lego Star Wars The Complete Saga.

Now were getting the original trilogy which is just a part of the previous free game?
19th Dec 2019

They have been bought by another company, are under new management (the old management were the problem with the old telltale and caused it to collapse so spectacularly) and old employees have been rehired when possible. Wolf Among Us 2 is the only game they have announced so far, hopefully meaning they won't be stretching themselves so thin again. They are also releasing DLC for this Batman game and it's sequel which gives it a graphical overhaul (black and white with certain colours popping out). Beyond Batman and Fables (The Wolf Among Us) the only franchises they have the rights to use at the moment are those that Telltale themselves created such as Puzzle Agent.
Edited by: "Graxer" 19th Dec 2019
19th Dec 2019

it’s not - the story of the original three features in the other but this has different levels and is a different game. It came first.
19th Dec 2019

How does it compare with the first one, which I wanted to like but didn't really enjoy it too much. I do generally enjoyed stealth type games. Good month for me btw
19th Dec 2019
I just got the batman one on switch Black Friday oops oh well.

tekken 6 is neat, i own Tag but not 6, nice addition

missed out on lego Star Wars so that’s alright

not bad for me

also not a bad start for new Xbox owners from this chr
Edited by: "marc1982" 19th Dec 2019
19th Dec 2019
Thanks was just about buy batman in winter sale
19th Dec 2019
Very nice.
19th Dec 2019
Styx happy days great month
19th Dec 2019
Pleased with that!
20th Dec 2019
Bad month for xbox that.. Good job gamepass is so good
20th Dec 2019
Pretty poor, especially tekken 6 when 7 has been out ages and is on sale for £8. I'd rather they stop the gold games completely and add a couple of other games to game pass now and then than just give naff games I won't play. There's still the odd decent game but I do wonder how long it will continue in parallel with GP

(and obviously like most, I've already played batman as its been dirt cheap a few times)
Edited by: "mudstuff" 20th Dec 2019
20th Dec 2019
All the achievements in the Batman game do not work due to a recent game update. I hope the dev fixes this when it goes on gwg. It was updated due to a new visual mode dlc.
Edited by: "L89" 20th Dec 2019
20th Dec 2019
am I reading this right? are they only available to play for free for 2 weeks? I thought most of games on game pass stay on game pass for quite long time. I just bought xbox for kids for christmas and got ultimate for 3 years but was under impression games are not disappearing so fast ....
20th Dec 2019

You are not reading it right. This isn’t Game Pass this is GWG. You get 2 weeks to claim them (first 2 weeks of the month for 2 of the games and the last 2 weeks of the month for the other 2) and you keep the 360 games forever and the Xbox One games as long as you have a subscription. GWG is included in your Ultimate Game Pass subscription.
Edited by: "ThePointyEnd" 20th Dec 2019
20th Dec 2019

Many thanks
20th Dec 2019
I wasn’t expecting such an early GWG announcement, wow. It’s an okay month, think I’ll probably give the Batman Telltale game a go.