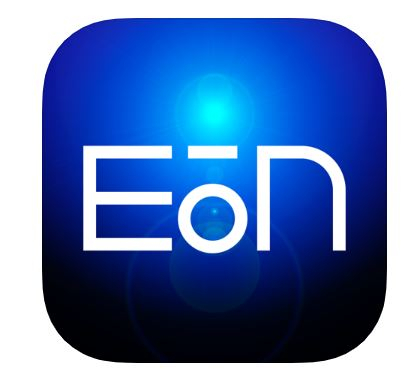 Not to everyone's taste but Jarre likes to do things a bit different, being the first Western Artist to play China in 1981. The first artist to release just one copy of an album (in 1983), and being in the Guinness book of records five times for the World's largest concert (currently 3.5 Million for his Moscow concert).

This time, he's created EōN, an album/app that never ends and never repeats itself (musically or visually). The effect is rather ambient, like a Brian Eno album that never ends, or Jarre's own Waiting for Cousteau.

Android version out next year.

youtube.com/wat…yx0
PostTweetShare Share with WhatsApp Share with Messenger
Community Updates
Apple Store DealsApple Store promo code
If you click through or buy, retailers may pay hotukdeals some money, but this never affects which deals get posted. Find more info in our FAQs and About Us page.
New Comment Subscribe Save for later
5 Comments
14th Nov 2019
The idea is great, but not sure what happens if I find a "track" that I really like the sound of. Guess I'll never hear it again?
14th Nov 2019
'an album/app that never ends and never repeats itself (musically or visually).' - can anyone prove this?
14th Nov 2019
Great performance Well, if its any like my EON energy bill, it will never repeat itself, it, will just grow larger and larger.
14th Nov 2019
Interesting :/