Unfortunately, this deal is no longer available
317° Expired
7 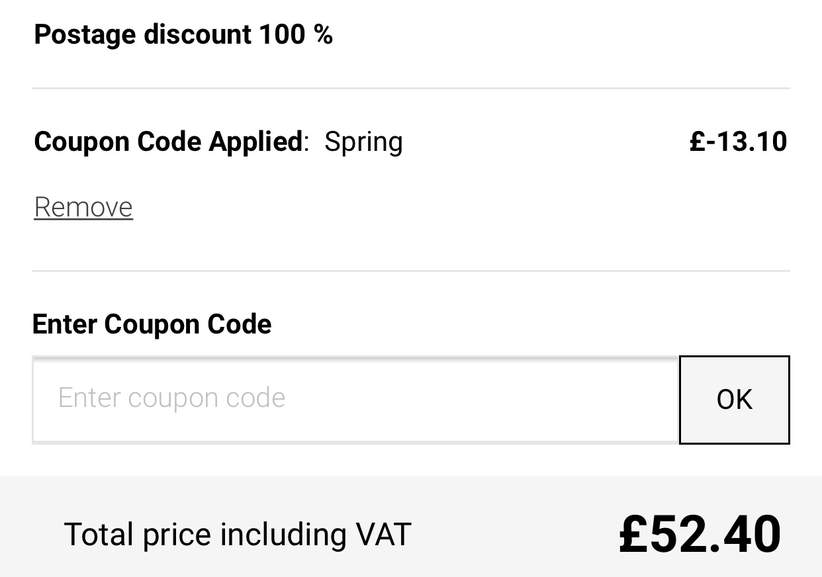 Hey, captain! My powerful captain! Can you hear that? It’s you they’re calling, because the Jean Paul Gaultier Le Male Le Parfum Eau de Parfum on your body has given away your identity as a naval officer! The oriental woody aroma gives you an aura of opportunity which typically surrounds powerful commanders in uniforms.


Composition of the fragrance

The initial spicy notes of cardamom give the fragrance its charm. They are soon combined with the delicately mysterious scent of iris in perfect combination with aromatic lavender. The fragrance slowly sails away on warming accords of vanilla like a ship aiming for the horizon.

Story of the fragrance

The image behind the creation of the Jean Paul Gaultier Le Male Le Parfum fragrance is the strong character of a captain – the one without whom the ship would never leave harbour. The powerful and irresistible masculine charisma that comes with the rank is reflected in this Eau de Parfum and will attach itself to you.

The unmistakable bottle in the shape of a male torso is the common feature of all the Le Male fragrances, including this Eau de Parfum. It is decorated with black stripes with gold detailing that resembles a naval officer’s uniform. 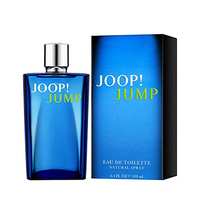 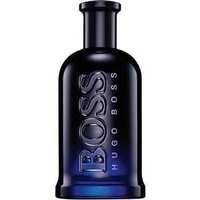 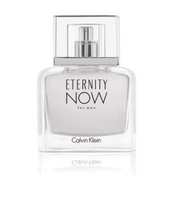 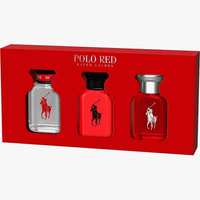 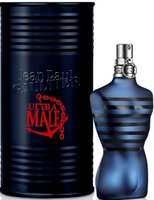 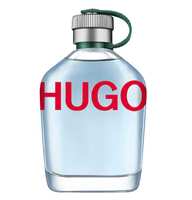 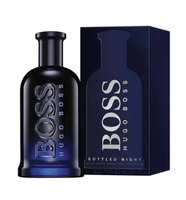 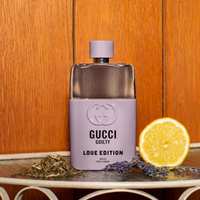 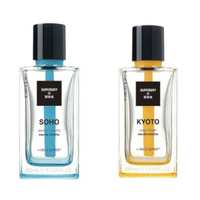 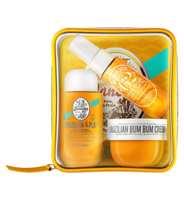 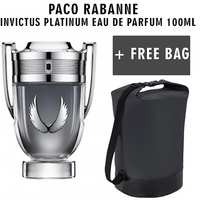 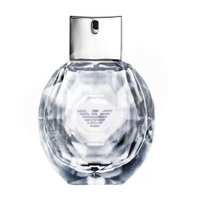 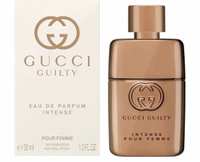