More Jersey Boys tickets have been added to the sale, reduced to £10 per person for selected dates in January and February (mainly Monday to Thursday) at Trafalgar Theatre London, running time is around 2 and half hours. The £10 tickets are dress circle tickets.

Dates £10 tickets at time of posting 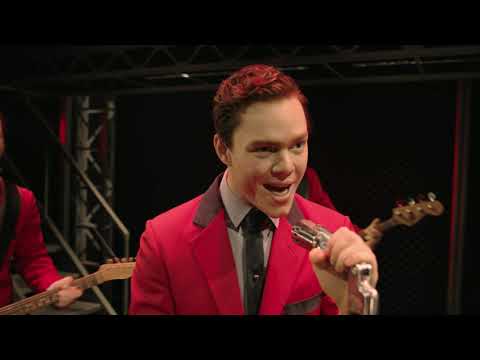 Jersey Boys is written by Marshall Brickman & Rick Elice, with music by Bob Gaudio and lyrics by Bob Crewe.

Go behind the music and inside the story of Frankie Valli and The Four Seasons in the Tony and Olivier Award-winning, true-life phenomenon, Jersey Boys. They were just four guys from New Jersey, until they sang their very first note. They had a sound nobody had ever heard… and the radio just couldn’t get enough of. But while their harmonies were perfect onstage, off stage it was a very different story—a story that has made them an international sensation all over again.

From the streets of New Jersey to the Rock and Roll Hall of Fame, this is the musical that’s too good to be true. The show is packed with their hits, including Beggin’, Sherry, Walk Like A Man, December, 1963 (Oh What a Night), Big Girls Don’t Cry, My Eyes Adored You, Let’s Hang On (To What We’ve Got), Bye Bye Baby, Can’t Take My Eyes Off You, Working My Way Back to You, Fallen Angel, Rag Doll and Who Loves You.

Recipient of Broadway’s Tony, London’s Olivier and Australia’s Helpmann Awards for Best New Musical, Jersey Boys is the winner of 65 major awards and has been seen by over 27 million people worldwide.

Jersey Boys at the Trafalgar Theatre will be staged by the entire original Broadway creative team, led by the Tony Award-winning team of director Des McAnuff and choreographer Sergio Trujillo, with scenic design by Klara Zieglerova, costume design by Jess Goldstein, lighting by Howell Binkley, sound by Steve Canyon Kennedy and projections design by Michael Clark. The orchestrations are by Steve Orich and the music supervision and vocal arrangements by Ron Melrose. 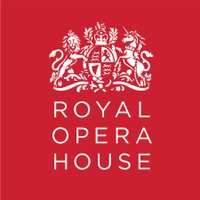 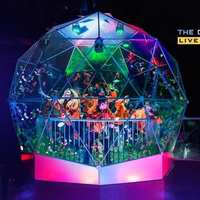 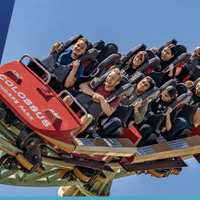 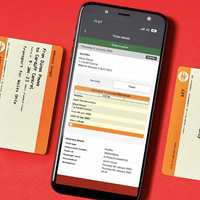 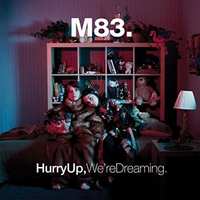 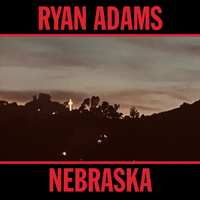 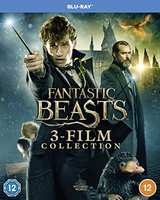 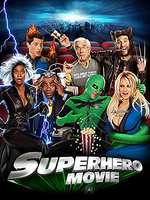 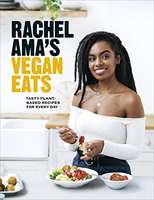 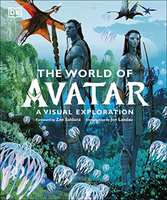 Chanchi32
26
Is Blood Brothers the theatre show suitable for children aged 10 and 11?