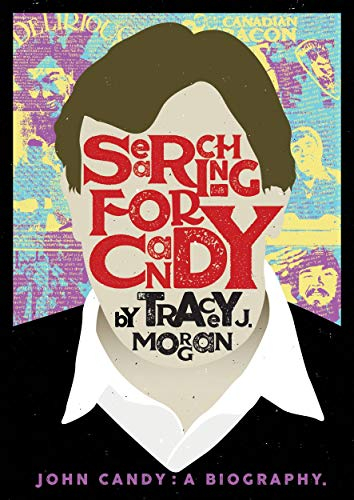 Paperback is £12.99 55 ratings Scores Average 4.5 Out Of 5.
Legendary comedic actor, John Candy, is often described as one of the sweetest men in Hollywood.

Police Academy legend, Tim Kazurinksy, once said that “John wasn’t just a one in a million guy - he was a one in a hundred million guy”.

Incredibly talented, full of heart and extraordinarily hard working, with over forty movies under his belt, Candy was a screen icon during the 80s and early 90s. His starring roles in Uncle Buck, Cool Runnings, Spaceballs and Planes, Trains and Automobiles are testament to a rare and much loved talent. Candy could make you laugh and cry on the turn of a dime.

Searching for Candy is an extensive overview of his career. The book reveals his early years growing up in post-war Toronto, his breakthrough as part of the legendary Second City comedy group, Candy’s wonderful movie career and his stint as a co-owner of the Toronto Argonauts Gridiron Team, right through to his tragic passing in 1994.

The book features first-hand original interviews with over 70 of Candy’s colleagues and friends, some speaking on record for the first time. Stars interviewed include Mel Brooks, Mariel Hemingway, Carl Reiner, Dave Thomas, Juul Haalmeyer, Valri Bromfield and others, building a vibrant and authentic portrait of the much-missed actor, comedian and humanist. 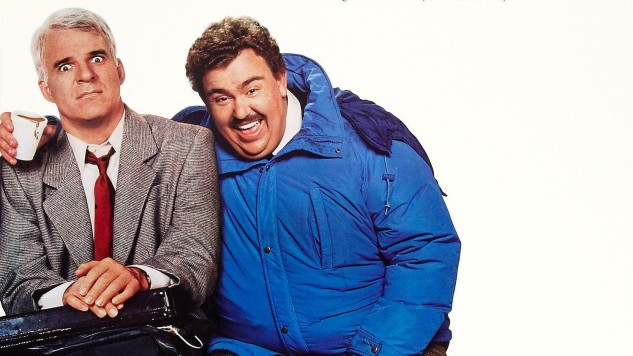 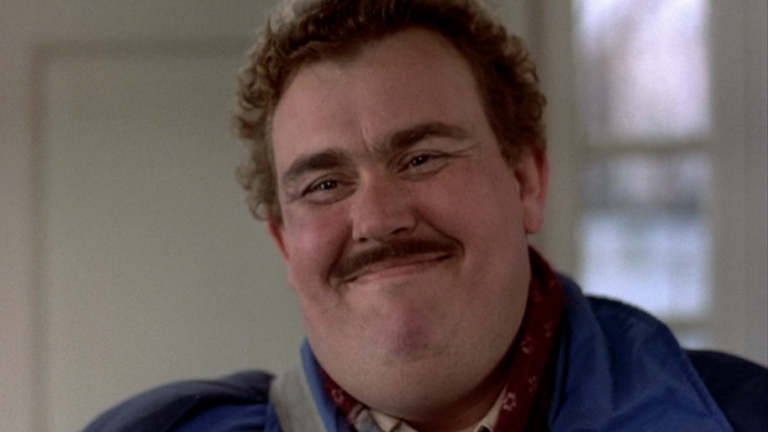 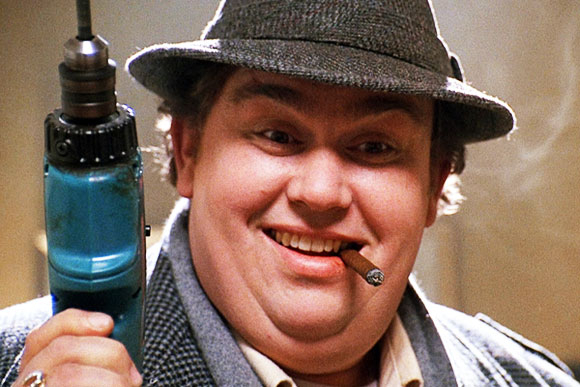 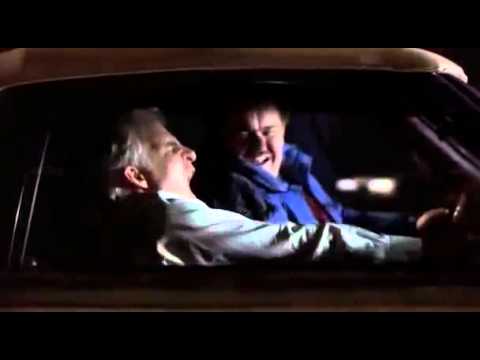 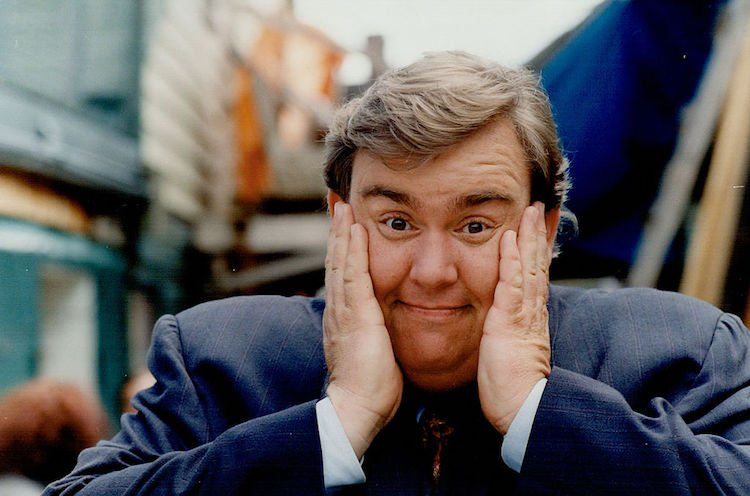 Planes, trains and automobiles and Uncle Buck are classics.
23rd Mar
Rip Mr candy. thanks for the laughs. you are missed throughout the world.
Edited by: "indigo2004" 23rd Mar
24th Mar

You're Welcome I Think We All Need Some Cheering Up
23rd Mar
Rip Mr candy. thanks for the laughs. you are missed throughout the world.
Edited by: "indigo2004" 23rd Mar
23rd Mar
Loved John Candy.

Rip Mr candy. thanks for the laughs. you are missed throughout the world.

Totally agree
Edited by: "Boz" 23rd Mar
23rd Mar
Noice Boz 💥💥💥
23rd Mar
Many thanks love his films
23rd Mar
Thanks
23rd Mar
Well Boz. Never before have we needed all these books so much. Ty.
23rd Mar
Thanks, stay safe.
23rd Mar
Great find. Thanks
23rd Mar
Thank you. One of my all time favourites
23rd Mar
Looks great! Thanks Boz
24th Mar
Del. Why are you holding my hand?
Where's your other hand?
Between two pillows....
Those aren't PILLOWS!
24th Mar

We still quote this to this day!

We loved his films growing up.

Thank you
24th Mar
Thanks Boz.
24th Mar
Heat
24th Mar
Loved the man. Planes Trains and Automobiles is a stone cold classic. Much missed
24th Mar
“Huh...unbreakable china”
24th Mar
Heat. Thanks Boz. A book I will actually read over the next few days. For some reason, I have lots of free time.
24th Mar
Great find, one of the greats. Thanks Boz!
24th Mar

Great find, one of the greats. Thanks Boz!