Unfortunately, this deal is no longer available
1194° Expired
56 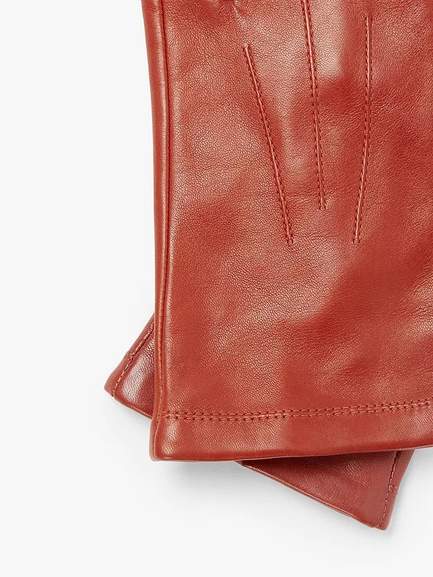 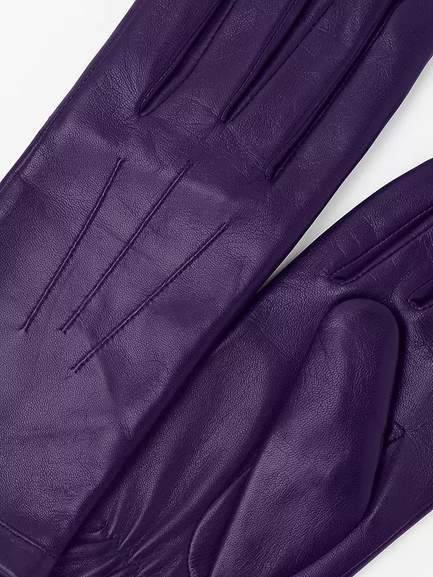 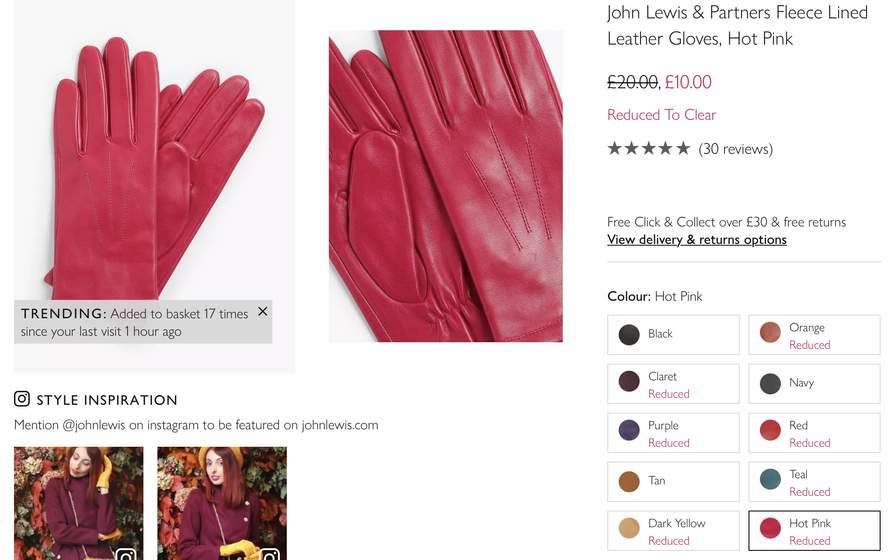 PRODUCT DESCRIPTION
Winter. Some think of cosy socks, blankets of snow, hot chocolate, and the like; others the perpetual darkness and seemingly grey skies that never seem to end. Us? We're somewhere in the middle. So when it comes to doing battle against temperatures that won't dip into the double digits for a number of months, it's the little things that can make your day. Enter our fleece-lined gloves.

Snug, trendy, and oh so soft, the butter-soft leather ensures jack frost won't be bothering you anytime soon. Oh, and did we mention they come in a variety of colours? One to go with every outfit, maybe? 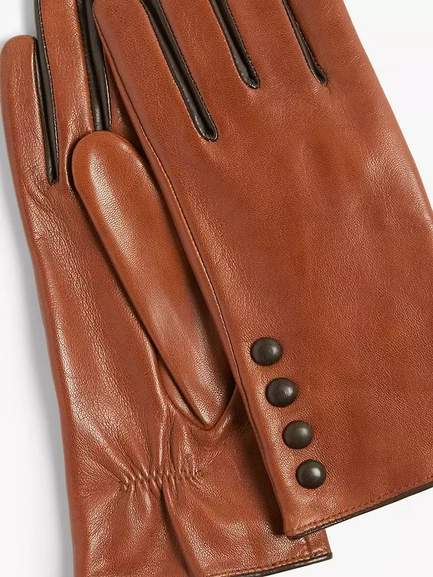 Free delivery when you spend £50 and over, £3.50 for orders under £50. Exceptions apply to large items being delivered to non-UK mainland locations. 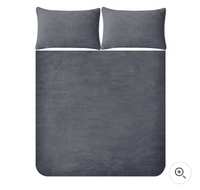 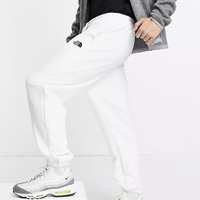 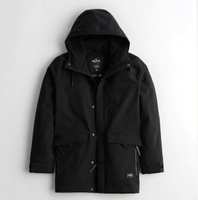 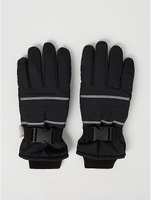 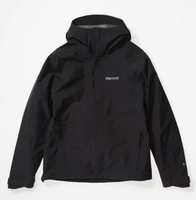 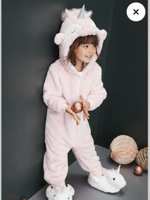 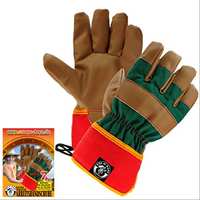 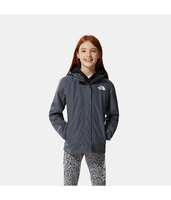 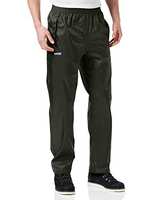 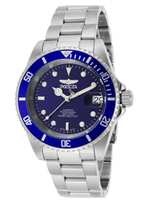 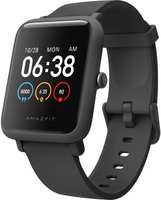 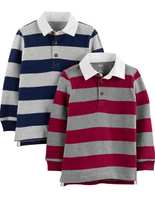 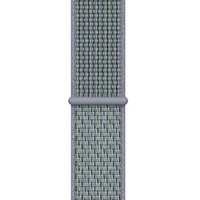 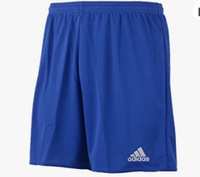 Orange gloves!! No wonder they're reduced....

Add a bit of sunshine to your day x