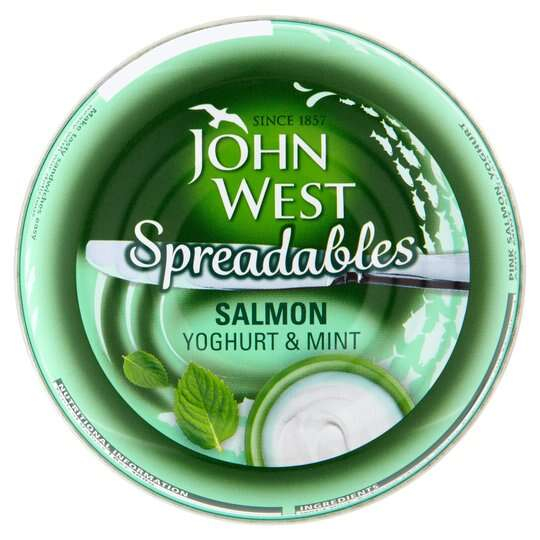 Easily obtainable from any search engine if you are that interested.

Unless you are a member of the Guardian, you will be unable to read this article (I'm not either), however, in 2015 they said that 100% of their catch would come from pole and line fishing, a sustainable source:
telegraph.co.uk/new…tml

According to their own website, only 20% of their catch today uses a sustainable method (pole and line) and much of that goes to retailers for their "own brand" labelling. So, that means that barely any John West labelled tuna uses a pole and line method, this is after they promised 100% would by 2017:
john-west.co.uk/sus…ds/

Their own website states that they would need too many boats to sustain "global demand", so they still use un-sustainable, damaging methods for the majority of their catch.

They are now trying to diminish pole and line fishing by saying:
"A label of Pole & Line or FAD free does not necessarily mean that the fish is sourced from a sustainable fishery; these are just fishing methods; one element of the supply chain."

This is true, however, you need a sustainable fishery AND method of catching, they are ignoring one part of this. They also source a lot from Asia, a cannery in Thailand. I've lived and worked in Thailand/Malaysia as a diving instructor for four years, sadly there is a lot of corruption in those regions, money talks and they are a major player. I know that fishing there even occurs in "National Marine Parks", I have seen it first hand. They will get individual boat owners who will state it came from a sustainable area, but this doesn't mean it actually did. I cannot say 100% that they fish in such a protected area, but they will not know either, they are not monitoring exactly where boats fish. However, I know that their methods are not sustainable I have seen the effects of net fishing first hand on many, many occasions. I've seen a lot of discarded/torn nets covering reefs, occasionally we got to them in time to release some marine life, sadly, too often we were too late. Net fishing is incredibly destructive, it cannot target one specific species, it damages the environment, that is proven.
Edited by: "DeepSeaDozzer" 16th Mar