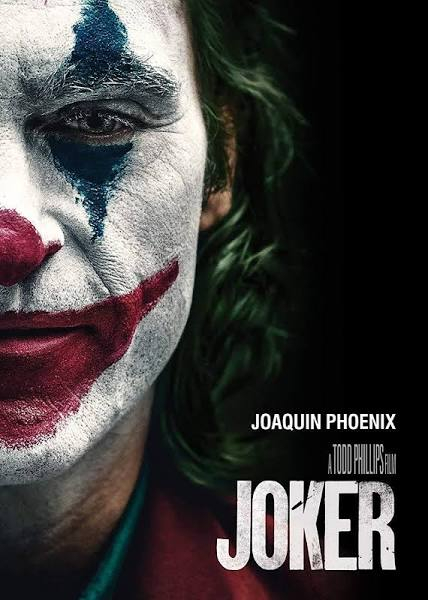 An incredible movie, will go out on a limb and say it was the movie of 2019 if not the last few years. IMDB Rating of 8.5

The movie is now part of Chili Flash sale and can be rented for £1.45 in HD/SD using the new account discount. It has been posted before at £2.24 (thanks @Chanchi32‌ ) so a decent saving compared to then too.

Setting one up is super easy and you get given a 50% discount on your first movie (mindful that this isn't a new offer per se from Chili, but posting because it now applies on a fab movie and might benefit some who haven't yet discovered the discount). 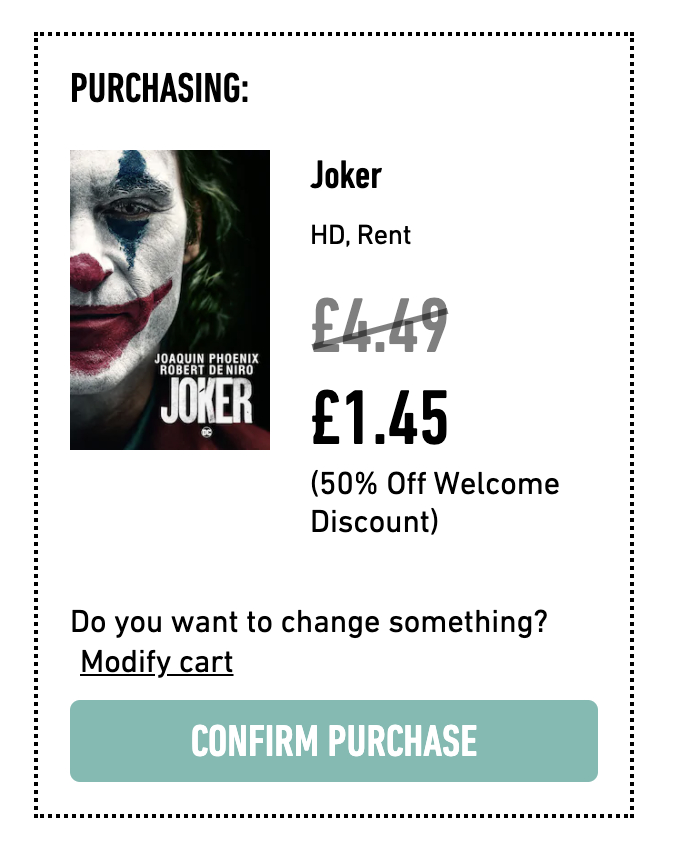 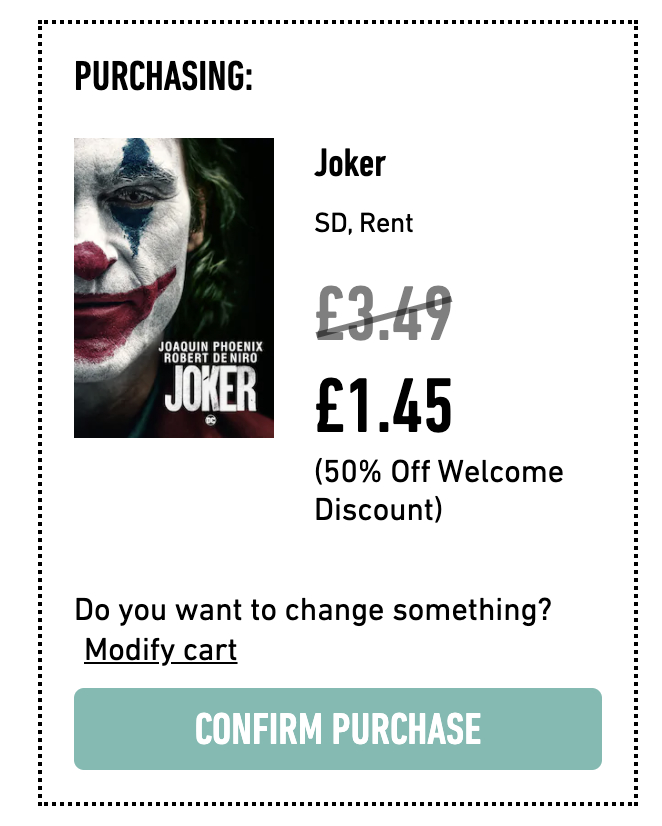 Worth Watching Because
Winner of the Golden Lion for Best Film at Venice Film Festival and starring Golden Globe winner Joaquin Phoenix and widely nominated in the upcoming Oscar awards, a thrilling and exceptionally brilliant film by Todd Phillips that is already considered the best movie of the year.

Synopsis
“Joker” centres around the iconic arch-nemesis and is an original, standalone story not seen before on the big screen. The exploration of Arthur Fleck (Joaquin Phoenix), a man disregarded by society, is not only a gritty character study, but also a broader cautionary tale.

What devices can I use chili with?

You can watch CHILI contents with Fire TV Stick or Chromecast as well.

Did you never used to pop to blockbuster to rent a newer release that was going to be while before it was on TV?
10th Jun

Yes but times have changed since then substantially. Besides, dvds
Edited by: "Blofse" 10th Jun
10th Jun

Yes but times have changed since then substantially. Besides, dvds

Same concept though. You’re paying to rent something digitally prior to waiting for wider release on Netflix / amazon / nowtv or whatever. Could be a year or more before a film goes from release / rental to VoD services.
10th Jun

I left the cinema knowing I’d just seen one of the best films ever. (In my opinion)
10th Jun
Thought it was absolutely rubbish to be fair