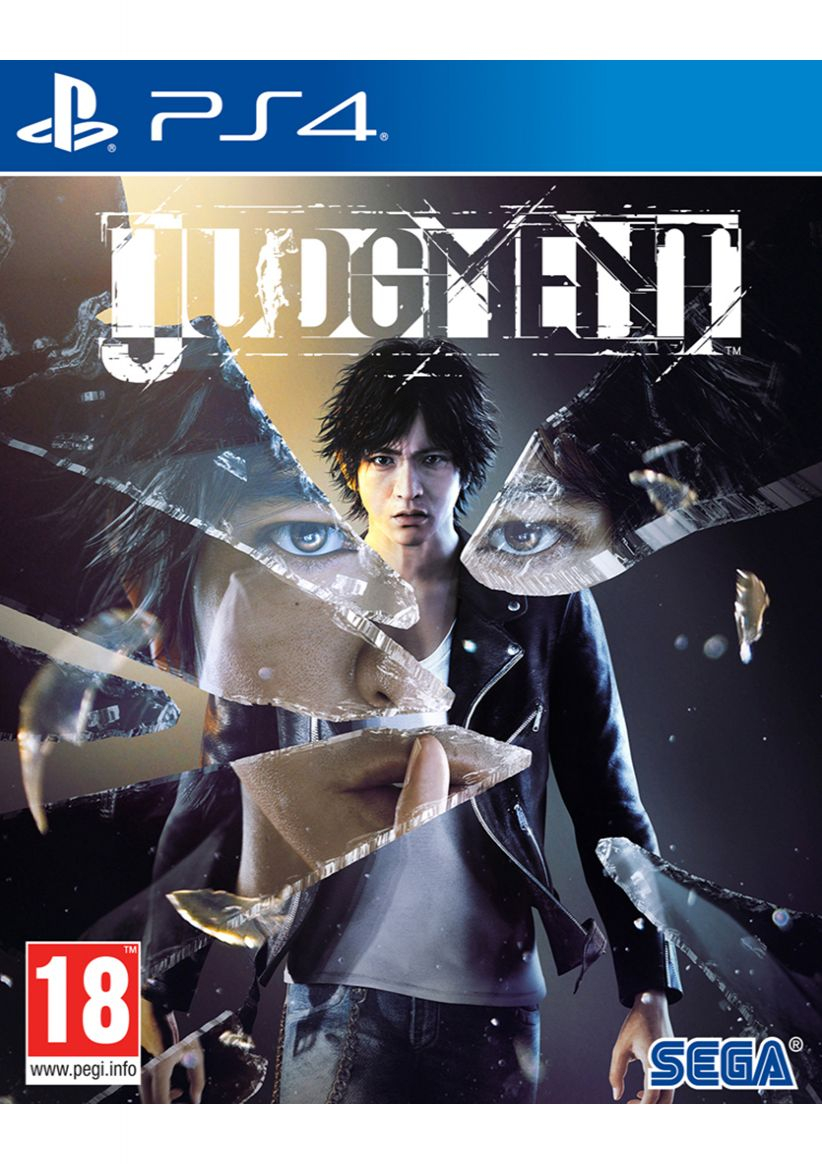 This game is sold out in a lot of places, and went up in price. Cheapest price at the moment.

From the Makers of the Acclaimed Yakuza Series: Ryu Ga Gotoku Studios presents Judgment, the dramatic tale of a disgraced lawyer seeking redemption in a world rife with corruption and despair.

Investigate the Seedy Red Light District of Kamurocho: Step into the mind of private detective Takayuki Yagami and utilize innovative investigation systems to uncover the secrets that lie deep within Kamurocho’s corrupt underbelly.

They have dubbed this into English.
15th Feb

They have dubbed this into English.

...but you can also play in Japanese with English subtitles.

I'm about 18 or 19 hours in at the moment. Very much like another instalment in the Yakuza series, story is compelling, though for me, the characters aren't quite as amazing as those in Yakuza, and some of the new game mechanics suffer from being a little annoying..
15th Feb
True, also I don’t get the girlfriends thing. Especially as you can have 4 at the same time and they don’t cross into the story. In the story you have your own love interest. The ending is good, good action scenes, but that’s my opinion only.
15th Feb
*Judgment

My biggest complaint is the shadowing mechanic which is boring and well overused. Other than that though you're paying about 25p per hour of mostly fun and a good story
15th Feb
Ordered, thank you!
15th Feb
Really enjoying this game. I have just about finished it (Chapter 12) with about 25 hours clocked. This is consistent with the howlongtobeat website.