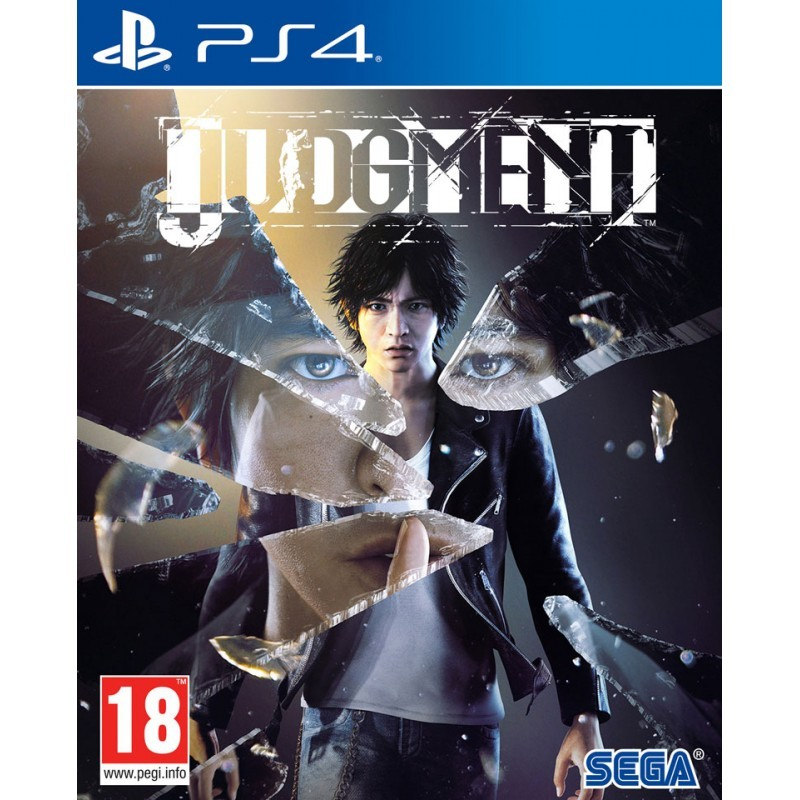 Boss deal/Ebay had it for £21.85 Now OOS but this is the new cheapest you can get.
From the Makers of the Acclaimed Yakuza Series: Ryu Ga Gotoku Studios presents Judgment, the dramatic tale of a disgraced lawyer seeking redemption in a world rife with corruption and despair.

Investigate the Seedy Red Light District of Kamurocho: Step into the mind of private detective Takayuki Yagami and utilize innovative investigation systems to uncover the secrets that lie deep within Kamurocho’s corrupt underbelly.

Experience Visceral Combat with Two Unique Combat Styles: Take down groups of thugs with sweeping blows in Crane Style, then switch to Tiger to overwhelm a single foe with a series of powerful strikes. Practice mixing-and-matching styles in combat in conjunction with a wide variety of skills, weapons, and powerful (and hilarious) EX Actions to unlock a whole new dimension in combat.

Game Features
PostTweetShare Share with WhatsApp Share with Messenger
Community Updates
The Game Collection DealsThe Game Collection promo code
If you click through or buy, retailers may pay hotukdeals some money, but this never affects which deals get posted. Find more info in our FAQs and About Us page.
New Comment Subscribe Save for later
5 Comments
24th Nov 2019
Heat added and ordered to go alongside yakuza 0, Kiwami 1&2, 6 and my pre order of 3,4,5 remasters... none of which I’ve touched ...
24th Nov 2019

I’m pretty sure I sunk 100+ hours into each of 3, 4 and 5 on the PS3. Granted that involved a lot of getting sidetracked doing optional (and often completely mental) side quest/story stuff, but no regrets.
24th Nov 2019
“Boss deal/Ebay had it for £21.85 Now OOS but this is the new cheapest you can get.“

It’s back in stock at Boss/eBay.
24th Nov 2019
Is this actually any good? I didn’t like the jpn demo a while back, but Ive loved yakuza since ps2 days