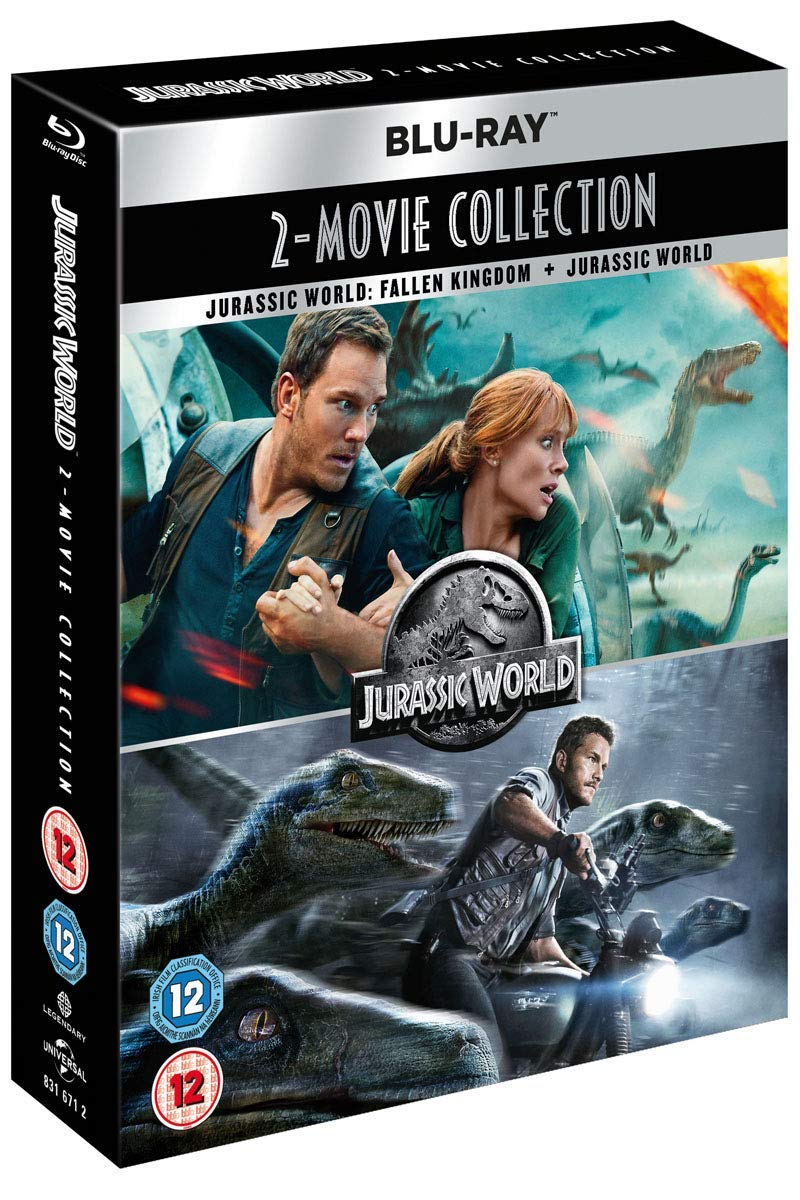 I don't know what's happening with link but somebody keeps changing it. 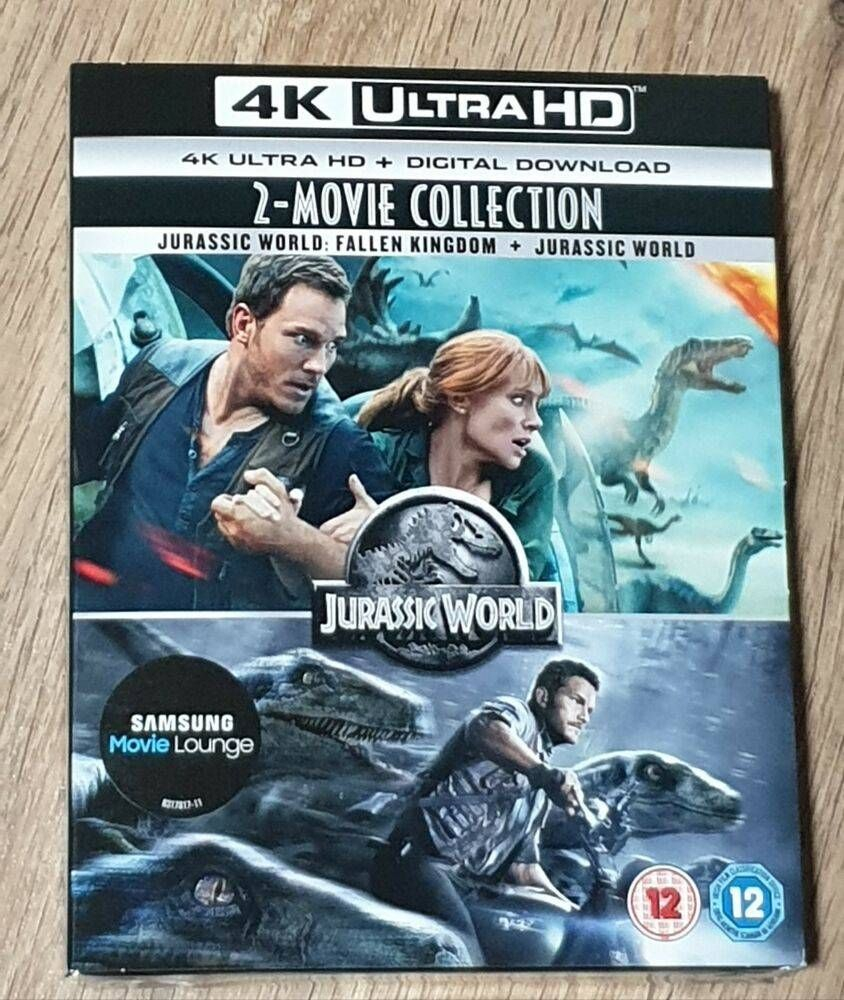 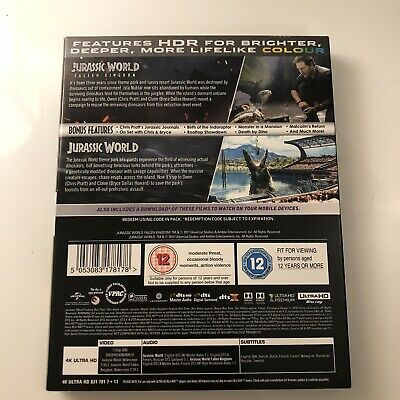 Includes Over 1 hour of Bonus Features!

It’s been three years since theme park and luxury resort Jurassic World was destroyed by dinosaurs out of containment. Isla Nublar now sits abandoned by humans while the surviving dinosaurs fend for themselves in the jungles.

When the island’s dormant volcano begins roaring to life, Owen (Chris Pratt) and Claire (Bryce Dallas Howard) mount a campaign to rescue the remaining dinosaurs from this extinction-level event. Owen is driven to find Blue, his lead raptor who’s still missing in the wild, and Claire has grown a respect for these creatures she now makes her mission. Arriving on the unstable island as lava begins raining down, their expedition uncovers a conspiracy that could return our entire planet to a perilous order not seen since prehistoric times.

With all of the wonder, adventure and thrills synonymous with one of the most popular and successful series in cinema history, this all-new motion-picture event sees the return of favorite characters and dinosaurs—along with new breeds more awe-inspiring and terrifying than ever before. Welcome to Jurassic World: Fallen Kingdom.

Over 1 hour of Bonus Features Including: 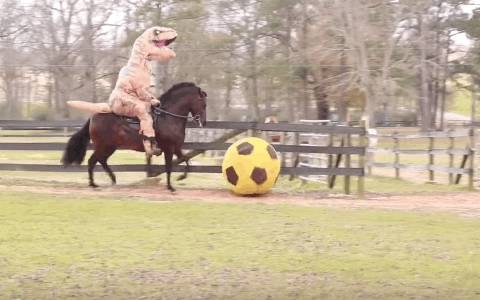 8th Feb
Not a bad deal as you get a digital version as well, which you might be able to redeemed on Google play or itunes.
Edited by: "Blaat_blaat" 8th Feb
8th Feb

Is that French?
8th Feb

Ohw lol haha, I just realised I was writing half in dutch, sorry
Edited by: "Blaat_blaat" 8th Feb
8th Feb
Hi could someone please tell me are the digital downloads in 4k or standard blu ray quality. Thanks
8th Feb
Would get this but links don't work
8th Feb

Would get this but links don't work

The links are taking me directly to product.if no success go to eBay and type it in.
8th Feb

Would get this but links don't work

If only eBay could be opened and had a search function.
8th Feb

Does anyone know if it works with itunes?
8th Feb

Does anyone know if it works with itunes?

It really depends on what type of digital download they provide. Some or directly on the disc others car codes you can redeem for itune or Google play, though I would think the digital version is not 4k, and the images are not clear enough to see what type of DD it is
Edited by: "Blaat_blaat" 8th Feb
8th Feb
i not sure if i would ever watch these again. Regret watching them the first time.
8th Feb
Thanks for posting. We have added your thread to the Highlights pages
8th Feb
Probably best to hold off buying this given a 3rd movie is due for release so sensible to just buy the trilogy eventually
9th Feb

Digital copies haven't been on disc for nearly a decade. Most allow you to redeem on Google Play. I think Paramount releases are the only iTunes specific ones.
9th Feb

That's many years away. This is £4 per 4K movie.
9th Feb
Really low price for a couple of 4k blurays!
9th Feb
The first film isn’t too bad but the sequel is terrible.
9th Feb
I thought you weren't allowed to post ebay listings on here?
9th Feb
tbh both pretty terrible movies, but this is a bargain for two 4k blu rays...so have some heat
9th Feb
What you could do is buy this take the digital codes and sell the rest on to cex you can sell it for 8 pound voucher
Edited by: "Blaat_blaat" 9th Feb
9th Feb

I thought you weren't allowed to post ebay listings on here?

I think you are allowed to but they look at seller feedback etc.sometimes I post Amazon deals,like blu ray for £7.99.somebody will put a comment that it is £6.99 on eBay but they only have one copy so there is no point posting those.if you see a deal on there with X amount and good ratings then post it. ‌
11th Feb
I received my disks today and the code. I already have both films on digital HD. Can anyone confirm if they redeem in 4K. Following the redeem steps at universalanytime.com, it will go to google play so thinking it may only redeem in HD, so would then sell the codes.