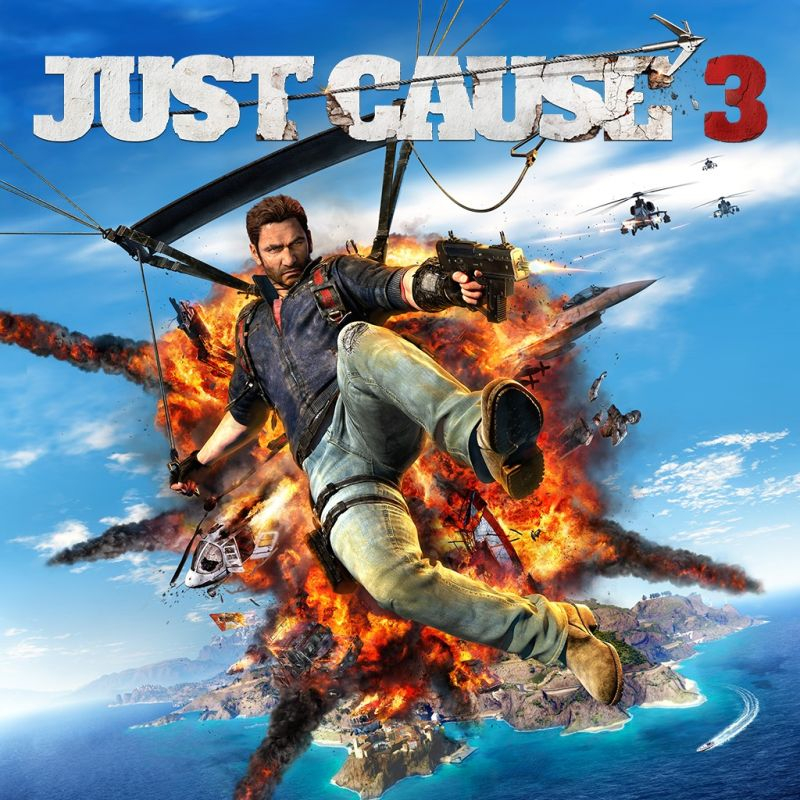 Just Cause 3 was released in late 2015 and it was praised by critics for the freedom it offers to players. While there's a story and players can do such missions in order to see Just Cause's main character Rico facing another dictatorship, the real fun of Just Cause 3 is on the amount of chaos and destruction the player can create. Use your grappling hook to take your enemies away with a car, explode a gas post with a plane, take down entire bridges and much more.

One of the main criticism for the game when it release was its performance. Fortunately, the developers release plenty of updates and the Steam community for the game came together in order to put some guides to help users struggling to run the game.

This is the current best price on the game, and also the XXL edition is on sale for £3.92, which includes all expansions released for the game in order to have the full experience right away if you think that JC3 is your next game to play.
PostTweetShare Share with WhatsApp Share with Messenger
Community Updates
Fanatical DealsFanatical Discount Codes
New Comment Subscribe Save for later
8 Comments
13th Feb
Brilliant price. Wonder how long it’ll be before part four drops to this price ?
13th Feb
i love this game
13th Feb
Highly recommend the XXL version (includes all the DLC) for £3.92:

‌
13th Feb
I bounced off this one after loving JC2, but I'll have to give it another try at some point.
13th Feb

Currently cheapest on the Square Enix store for those penny pinchers, £3.01 (still comes with a steam key fear not)
13th Feb

100% agree with this, the jetpack DLC is worth the price of entry alone. Just Cause 4 can't compete with JC3, a game that lets you pretend you're Iron Man.
13th Feb

Yea wish I'd unlocked it from the start of JC3. JC4 was such a let down in comparison. Although the hoverboard dlc was quite a fun addition.