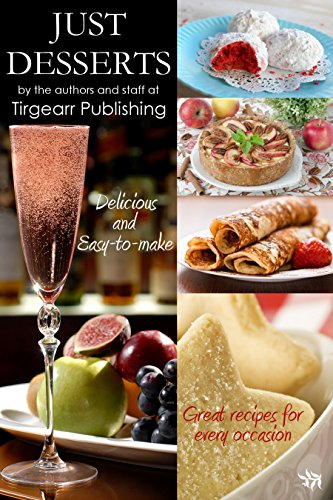 FREE£0.01Amazon Deals
3
Get deal*Get deal*
3Get deal*Get deal*
Posted 3rd MayEdited by:"mmachine"3rd May
67 recipes for festive desserts and drinks for the holiday season, all contributed by the wonderful authors and staff at Tirgearr Publishing.

This book is a celebration of our publishing year and instead of the traditional Christmas card, we thought we would put together a book of our favorite festive recipes.

All the authors and staff have given their recipes and time to make this book without remuneration.

** All proceeds from the sale of this book go to charity. **

It may be free but you'd do better to shell out for a British equivalent unless you really can't afford one.
4th May