His other books for children have both been great with really good illustrations.

Can't go wrong at this price! 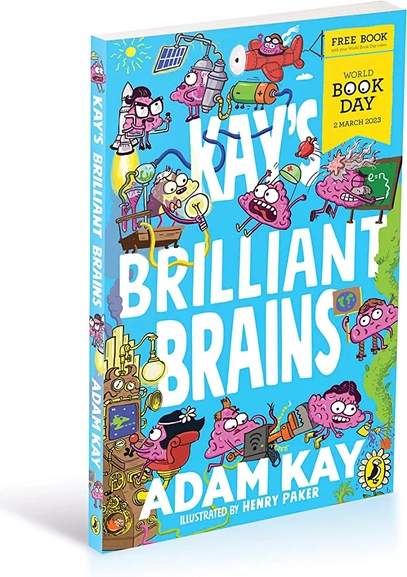 Product Description
One hundred billion people have lived on earth. Unfortunately, this book would be too heavy if it talked about them all, so it's only about ten of them.

They were all just ordinary people like you and me who were sitting around scratching their bums and wondering what time dinner was going to be ready, when one day they thought 'Oh, I've got an idea' and suddenly changed the world forever.

Like Ada Lovelace, who invented computer programming two hundred years ago. (But was banned from going into libraries.)
Or Thomas Edison, who invented movie cameras and lightbulbs and how to record music. (But only went to school until he was twelve.)
And Amelia Earhart, the first woman to fly across a huge ocean, back in the days when planes were made of bits of old wood and looked like they might fall apart any second. (And worst of all, they didn't have in-flight movies.)

Containing 4,523,825 facts (this is a guess), KAY'S BRILLIANT BRAINS is written and illustrated especially for World Book Day 2023 by the record-breaking Adam Kay and Henry Paker. It's a hilarious celebration of ten of the world's most ingenious geniuses and all that their brilliant brains achieved. 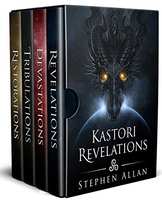 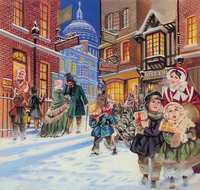 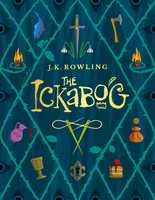 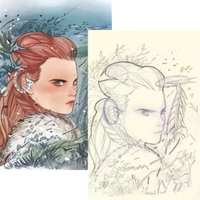 ran123ran
13
Where to get free or cheap digital Manga comics

martynhardacre
5
2 free Audible credits for Prime members if you take out a 1-month trial.

dan_uk
0
"Face 'meta' book" security announcement. Over 400 apps that can steal your username and passwords