Unfortunately, this deal is no longer available
386° Expired
18

In 'Kelly's Heroes' (1970), a group of soldiers led by Kelly (Eastwood) capture a German general in occupied France. He reveals the location of a bank housing 14,000 bars of Nazi gold, which Kelly and his men set out to steal. The only problem is that the bank lies 30 miles behind enemy lines. 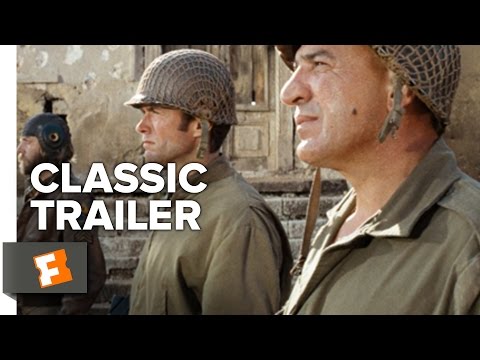 In 'Where Eagles Dare' (1968) seven Allied agents are selected to rescue an American general from the impenetrable German fortress Schloss Adler. In charge of the team is British Major Smith (Richard Burton), with American Lieutenant Schaffer (Eastwood) as second in command. Parachuting into the enemy territory in German uniforms, the squad discover one of their number dead on arrival and Smith suspects that he may have a traitor amongst his unit. 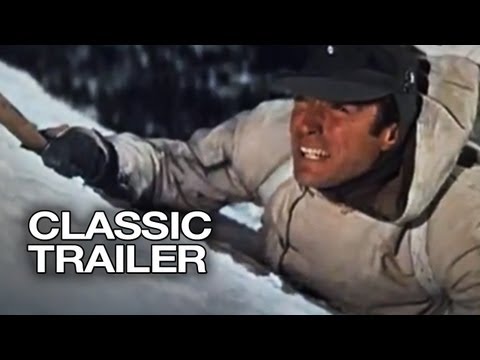 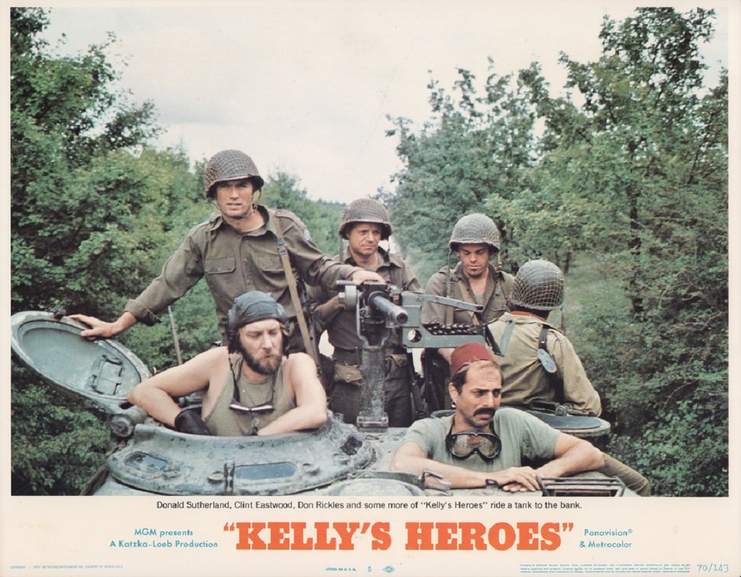 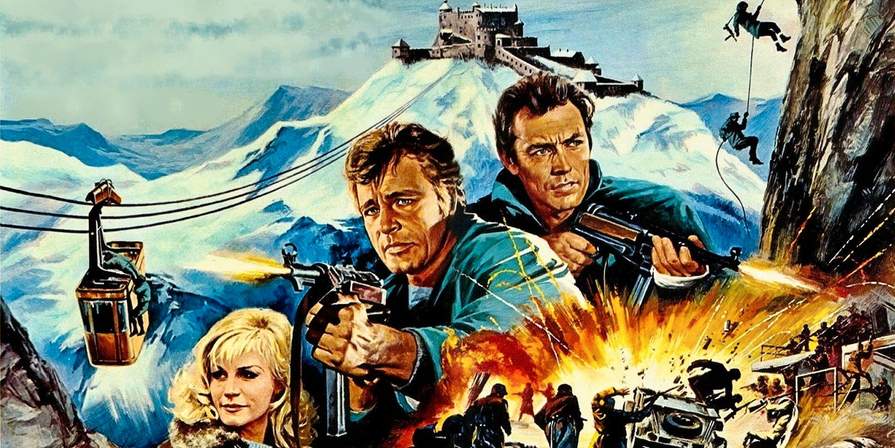 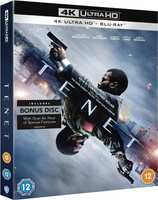 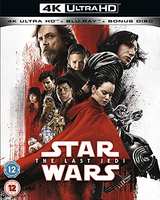 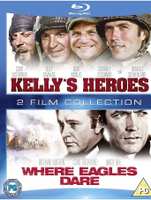 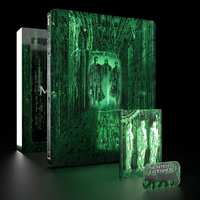 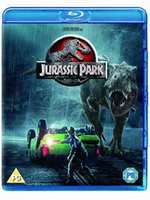 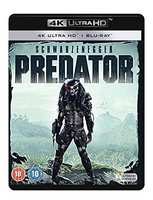 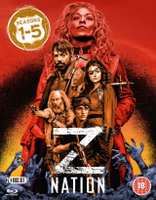 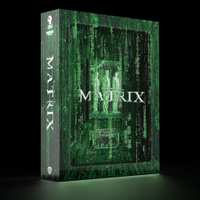 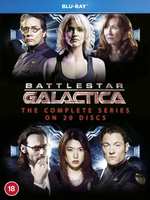 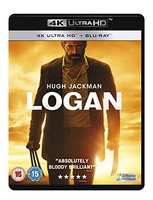 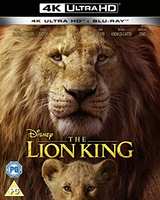 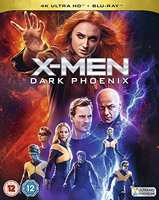 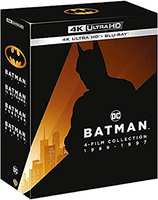