Unfortunately, this deal has expired 3 minutes ago.
*
231° Expired
2
Posted 5 days ago 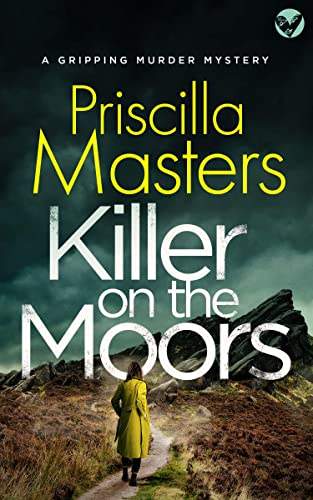 DETECTIVE JOANNA PIERCY MIGHT BE OUT ON A LIMB, BUT SHE WON’T STOP BRINGING CRIMINALS TO JUSTICE.

Please note this book was previously published as Winding up the Serpent.

A missing nurse who no one seemed to like.

It’s Detective Joanna Piercy’s first day back at work after her promotion. You could cut the tension with a knife. The rest of the team are more than a little bit jealous.

But there’s a missing persons case to get on with.

DI Piercy arrives at the missing nurse’s house. But it’s too late.

Marilyn Smith is dead. Spreadeagled on the bed, all dressed up for a date she didn’t keep. DI Piercy is convinced that Marilyn was murdered even though the post-mortem is inconclusive.

But if there was foul play involved, how did the killer get past her dog, who was so protective of his mistress? And how come her dog was just about the only creature who liked this nurse?

Joanna’s boss is breathing down her neck to close the case. She must catch a killer to keep her job. 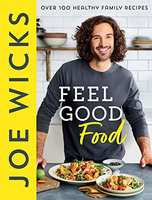 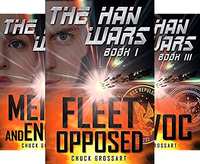