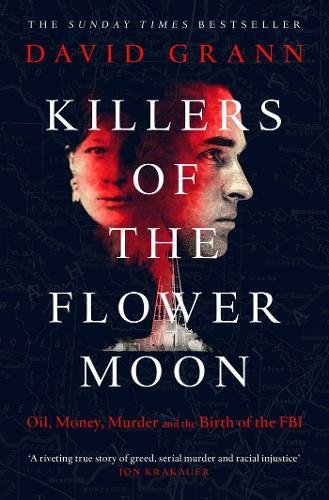 Award winning non-fiction book which is going to be made into a film.
Scorsese will direct and DiCaprio will star in the crime drama set in 1920s Oklahoma, where the Osage Nation discover oil under their land, only to find themselves being murdered, one by one. As the death toll rises, the newly created FBI takes up the case and unravels a chilling conspiracy and one of the most monstrous crimes in American history.
Worth a punt at £3
PostTweetShare Share with WhatsApp Share with Messenger
Community Updates
Amazon DealsAmazon discount code
If you click through or buy, retailers may pay hotukdeals some money, but this never affects which deals get posted. Find more info in our FAQs and About Us page.
New Comment Subscribe Save for later
1 Comment
25th Oct 2018
Also £3 in The Works.