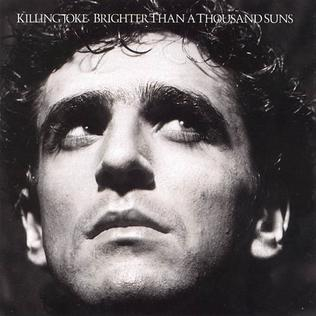 Falls down on the niche side, but niche is excellent, as is this album.
The majority of the album was recorded in Berlin during October 1985 with returning producer Chris Kimsey. The track "Victory" was recorded months later in Spring 1986, along with "Ecstasy" (the B-side to the Adorations single release), produced by Stewart Levine. The last track to be produced was "A Southern Sky" in August 1986, produced by Chris Tsangarides.
The album, with the exception of "A Southern Sky",was originally mixed by Chris Kimsey. However, E.G Records requested that all of Kimsey's mixes (bar "Twilight of the Mortal") be replaced with new mixes by Julian Mendelsohn for more commercial appeal, against the wishes of the band. It was these replacement mixes which were ultimately released, with prominent reverb and the guitars and rhythm section generally mixed lower. Some songs were significantly altered, such as extending "Victory" from its original 4 minutes to over 7 in the style of a 12" remix.
At the request of Killing Joke, Chris Kimsey's original mixes were restored when the album was reissued in 2008. The reissue also features bonus tracks, including the B-side "Ecstasy". The verse riff from "Ecstasy" was reused on the track "Obsession" from Killing Joke's next album, Outside the Gate.
1."Adorations"4:42
2."Sanity"4:45
3."Chessboards"5:51
4."Twilight of the Mortal" 4:15
5."Love of the Masses"4:40
6."A Southern Sky"4:39
7."Victory"7:11
8."Wintergardens"5:24
9."Rubicon"7:03
10."Goodbye to the Village"5:26
11."Exile"6:38
Bonus tracks
12."Ecstasy"4:10
13."Adorations (Supernatural Mix)"6:39
14."Sanity (Insane Mix)"
PostTweetShare Share with WhatsApp Share with Messenger
Community Updates
Amazon DealsAmazon discount code
New Comment SubscribeSave for later
9 Comments
23rd Apr
Great album. And love this mix too
23rd Apr
This was such a great band to see live. Few like it.
Edited by: "1982john" 23rd Apr
23rd Apr
Always played killing joke on my club nights
23rd Apr
saw them live when they supported Tool in Milwaukee last october.

they were awesome
23rd Apr 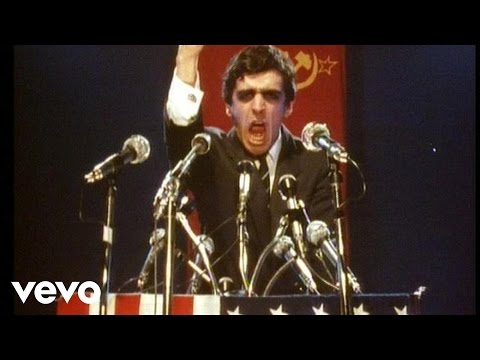 The Nirvana song - come as you are sounds very similar to this older song by Killing Joke.
23rd Apr

Ah but it's not ubquitous news, I'm pretty sure my nan doesn't know about it, and she won't read this, so yeah I better go tell her.
23rd Apr

Dont forget to tell her it also sounds like
22 Faces by Garden of Delight, Baby Come Back by The Royals (she probably knows this one from 1966) and Life Goes On by The Damned.
23rd Apr

Ah awesome :/ She's just turned in to a goth and I said no nan I don't think you can get eyeliner in a lockdown and besides people will think Grandad has been on the domestic violence.