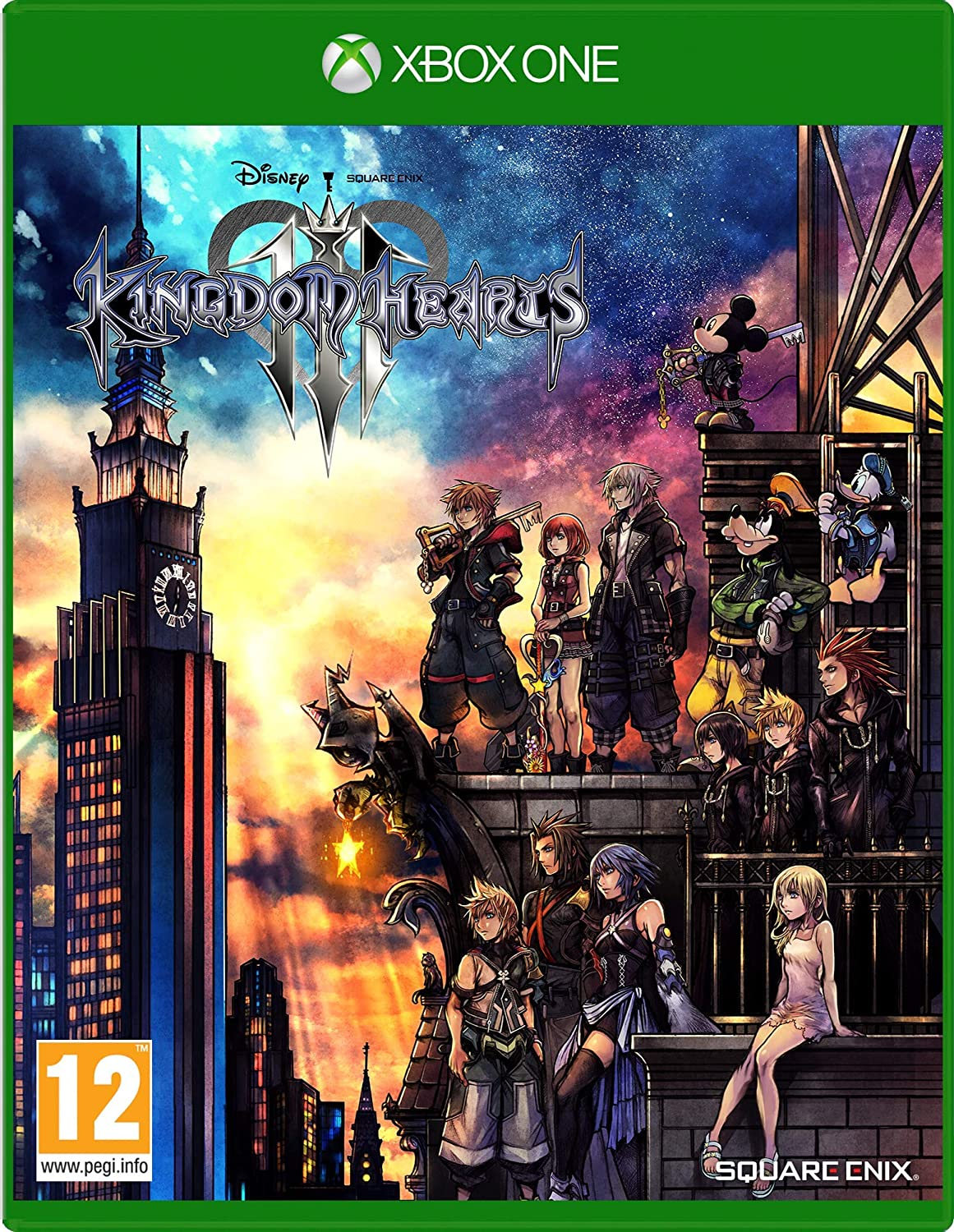 KINGDOM HEARTS III tells the story of the power of friendship and light vs. darkness as Sora and his friends embark on a perilous adventure. Set in a vast array of Disney and Pixar worlds, KINGDOM HEARTS follows the journey of Sora, an unknowing heir to a spectacular power. Sora is joined by Donald Duck and Goofy to stop an evil force known as the Heartless from invading and overtaking the universe. Sora, Donald, and Goofy unite with iconic Disney-Pixar characters old and new to overcome tremendous challenges and persevere against the darkness threatening their worlds.

PostTweetShare Share with WhatsApp Share with Messenger
Community Updates
Amazon DealsAmazon discount code
New Comment Subscribe Save for later
1 Comment
3rd Apr
It has its flaws (the plot is insanely backloaded, the attraction commands are too frequent and kinda gamebreaking, the non-DLC part of the game is way too easy and a couple of the worlds are literally "Sora stands awkwardly in the background whilst the film plays out") but I still enjoyed this a huge amount.

Just a note that the plot is utterly incomprehensible if you haven't played every game in the series. Strongly recommend getting the collection first if you're new to the series, you get a huge amount of content for the money and it's a good way to fill up all the spare time lots of people have at the moment.