Unfortunately, this deal is no longer available
*
256° Expired
24

Think best price it has been.

Artificial intelligence on 4 wheels – the black wonder car rolls out!

"Knight Rider, a shadowy flight into the dangerous world of a man who does not exist. Michael Knight, a young loner on a crusade to champion the cause of the innocent, the helpless, the powerless, in a world of criminals who operate above the law."

True fans will know exactly who's about to pull up: the legendary wonder car K.I.T.T. from the 80s hit series Knight Rider.

Every bit as futuristic as the original Knight Rider car, this PLAYMOBIL model car wows with its authentic design and smart features.

The PLAYMOBIL K.I.T.T. is equipped with a light and sound module that quotes phrases from the series in K.I.T.T.'s iconic voice as the iconic scanner lights up.

The other clever features such as the rotating number plate and pop-up headlights, as well as the 3 series characters Michael Knight, Devon Miles and Bonnie Barstow, make this Knight Rider sports car a fun toy car for children and must-have model car for adults.

Just like the original K.I.T.T., the PLAYMOBIL version can talk too. If you touch the bonnet, the light and sound module is activated and the vehicle speaks the familiar greeting sequence in the original voice.

Touch it again to hear one of six further feature sequences. At the same time, the scanner light at the front lights up and a red light flickers on the dashboard. When you switch K.I.T.T. off, either by holding down the ventilation inlet or by letting it switch off automatically after 60 seconds, K.I.T.T. says goodbye with the familiar farewell sequence.

Take off the roof to reveal the detailed interior. Under the dashboard is a printer (non-functioning) that prints out mugshots. The steering unit can be gripped and held by the driver and there is space for accessories on the boot shelf.

The PLAYMOBIL K.I.T.T. offers space for 4 figures, which can be securely fixed in place using the foot clamps – K.I.T.T. can reach some impressive speeds!

K.I.T.T. wouldn't be K.I.T.T. without its many clever features. For example, you can turn the rotating number plate at the back to show either "KNIGHT" and "KNI 667". The car's front headlights pop up and down individually and the cord with grappling hook can be attached to the back with the help of the adapter. Now it's time to get in and drive off to the next mission! 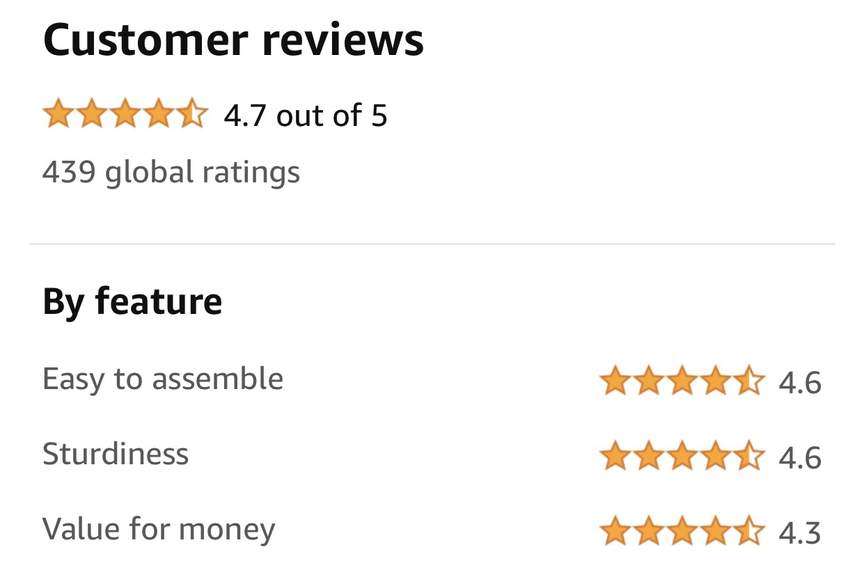 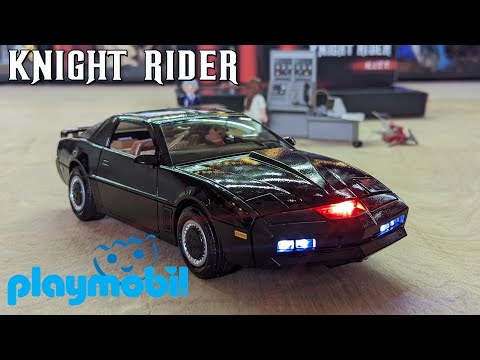 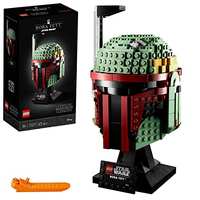 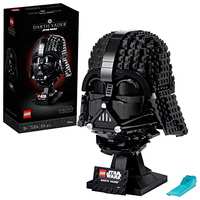 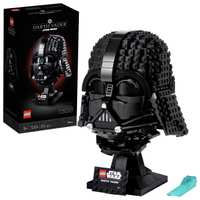 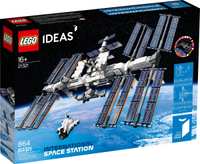 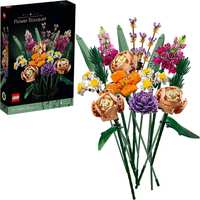 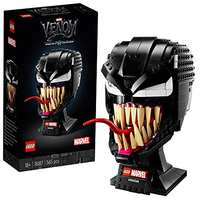 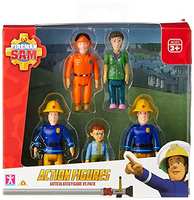 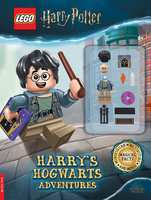 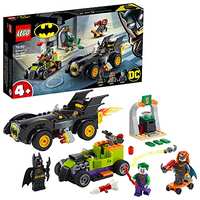 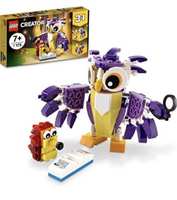 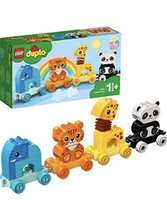 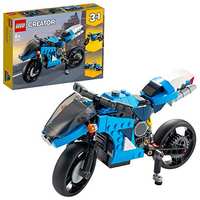 minifig290
61
Exclusive LEGO sets (where to find them)

minifig290
5
Does anyone realize Lego employees get a 40% discount off Lego.com