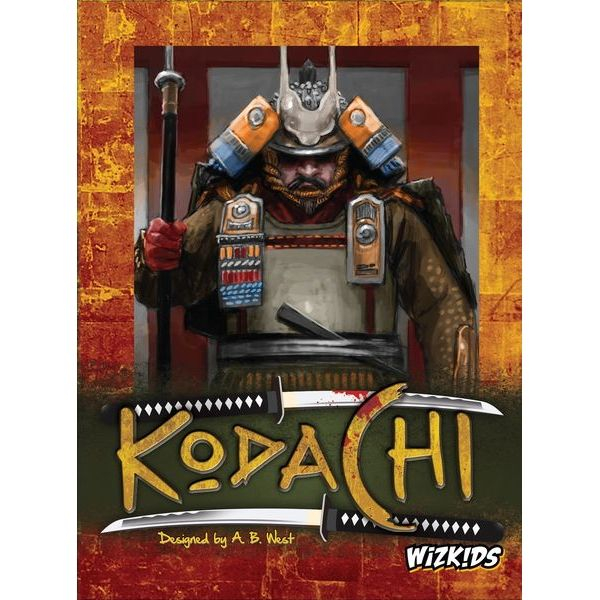 Slightly cheaper than the last time I posted this and looks interesting with a relatively good rating on bgg (7.5)

NBP is xbiteworld via eBay. However this is the same group of companies as 365games and Shop4world (same registered address). Closest other than that is Zatu at 17.99

In 12th century Japan, you rested after the Gempei War, retiring your ninjato sword, desiring a life of peace. But, once again, the ruling families call for your special skills to establish their honor. You will need stealth and strength, cunning and intrigue, and the swiftness of a Kodachi sword! In Kodachi, you seek to steal treasures by facing guards in one of two ways — with strength, which requires you to play cards with higher numbers than the guards, or with stealth, playing cards with lower numbers than the guards. Successfully acquired treasures can be used to generate rumors, bribe envoys, and strengthen your skills. Clan tokens are gained by playing envoys and when the last clan token is taken, the player with the highest score wins!

Any deals here for the whole 45p I'm saving?

If you read the description the next best price is actually the same company on ebay. Unfortunately HUKD posting rules mean that I have to include that as technically a different platform for selling
The 'real' saving is £3 against Zatu.

It happens all the time with 365games as they have Shop4world and Xbiteworld on ebay. Very annoying!

I'm sure I could find a deal for 45p though maybe some chocolate oranges...
Edited by: "jayhutton10" 16th Apr
16th Apr

Haha, surely, logically, you dont have to include the next best price if it's from the same root company?! It's not even their best price! Edit the deal and put the next best price from a different company so your deals reflects the real saving. I hope the mods see sense in that. Good luck
16th Apr

I've queried it before as kept having NBP updated. Nope, apparently thems the rules
If you keep editing mods data out you get sent to the naughty corner as well (deal gets edit locked). Doesn't matter really, just makes the deal look worse than it is, hopefully someone will get some use out of it anyway.
16th Apr
Is the game any good?
What other game is similar (so that I can get an idea if it's a good fit for me)?
16th Apr

All sounds pretty counter-intuitive to me. You'd have thought the important fact was the price from the seller, and the company itself not the platform that price is available on. Oh well ces't la vie 😁
16th Apr

I've not played it but it's a card drafting, set collection game so I'd imagine it's similar to sushi Go in style if not exactly how it plays. I'll find a playthrough vid and link it. 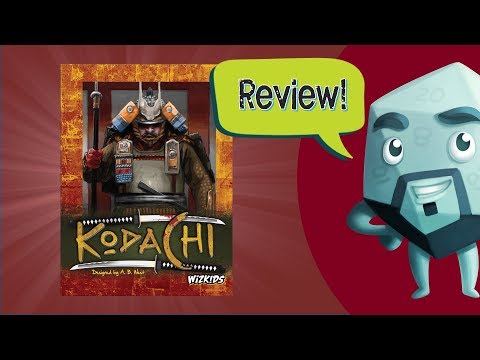