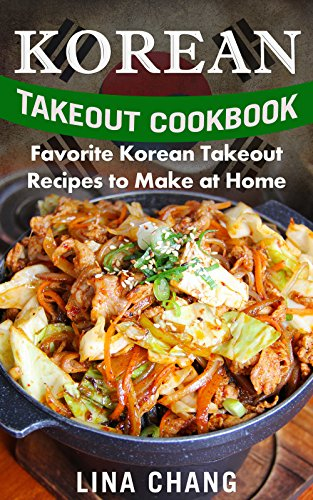 It’s not surprising that Korean food is America’s fastest rising star on the food scene today. It meets this generation’s quest for new, exotic, and exciting gastronomic adventures. Americans are no longer hesitant to try things that are unlike what they’re accustomed to; they’re willing to try new flavors, spices, and textures. Korean cuisine undoubtedly offers all these and more.

It is a diverse and versatile cuisine. For the health conscious, there are also numerous non-dairy, gluten free, and low fat dishes to choose from. Korean food makes use of a multitude of grains, beans, vegetables, seafood, meat, and fruit. Dive into the world of Korean cuisine, and discover that it is so much more than just kimchi!

deleted2444191
14th Mar
yum i hope it has bibimbap and bulgogi thanks OP!
7 Comments